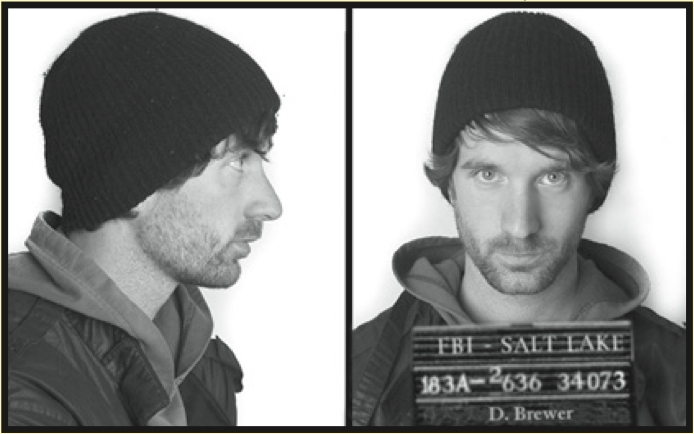 As one of many Daves currently part of the SLUG family, Dave Brewer has set himself apart as a man willing to photograph anything and everything we throw at him. Dave has been with SLUG since 2006 and quickly became one of our go-to snow photographers. Dave’s work has been published in such prestigious places as Transworld Snowboarding, Snowboarder Magazine, Method and Snowboard Canada as well as a slew of European magazines. Dave’s SLUG credits include photos of our own Princess Kennedy, annual coverage of the Gay Pride Parade, pics of the Faygo-fueled madness at the recent Insane Clown Posse concert and this month’s cover shot featuring Brad Collins of RAUNCH. On December 12, Dave will be one the photographers taking part in Salt Lake’s Help-Portrait event at Studio 600, taking free portraits of needy members of our community. More info can be found at davebrewerphotobooth.com/help-portrait.