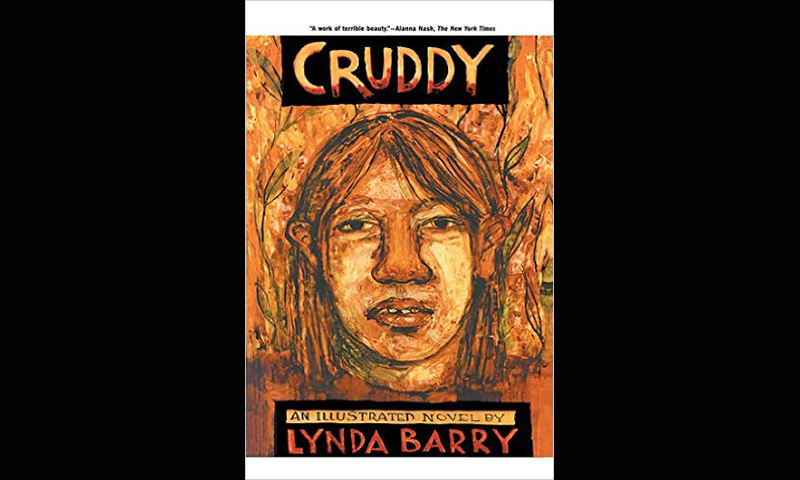 If you think your life is bad––and, judging by statistics, it probably is––then you have to read this book, cause it’ll make you run outside, kiss the soil and thank God you’re not Cruddy’s Roberta Rohbeson, or “Clyde,” as her father, who wished she had been born a boy, calls her. Anti-hero Roberta’s life is the most depressing life in literature that I know of, and the only thing that makes it bearable is her––her sarcastic, knowing voice, her wit, intelligence and misanthropy. Cruddy follows Roberta from her dysfunctional home life across the Nevada desert to Area 51 with her father on a murder spree (with knives named Little Debbie and Sheila) that makes Natural Born Killers look as banal as Pepto-Bismol. Every scene in Cruddy is repellant–bodies rotting in trailers, rotting heads falling from restaurant ceilings and exploding on the floor, puppy killings, half-eaten pizza stacked on plates. Cruddy is one of the most demented rides you’ll ever take, but at the same time, Roberta’s sane observations in an insanely unjust world are hilarious. When Roberta kills herself at the end, the only thing you’ll question is how she held out so long. Did I just give away the ending? –Rebecca Vernon