SLUG Mag Soundwaves
Episode #392 – Homephone
00:00 / 17:29
Spotify Stitcher
RSS Feed
Share
Link
Embed
Anyone who’s seen the Koffin Kats live will tell you that they are fueled by sweat and blood and that they put everything they can of themselves on stage. It’s intense, it’s keyed up to 11 and they have no other setting than balls to the wall.

Grabbing the Kat by the Tail: Koffin Kats Interview 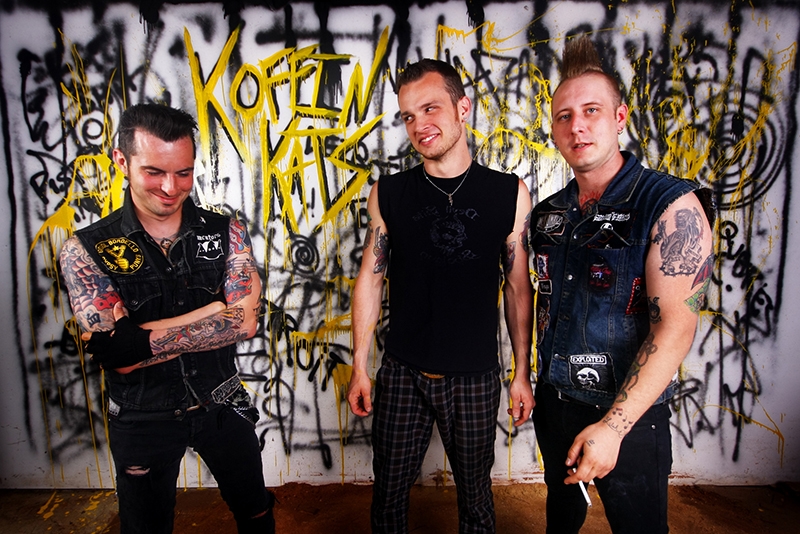