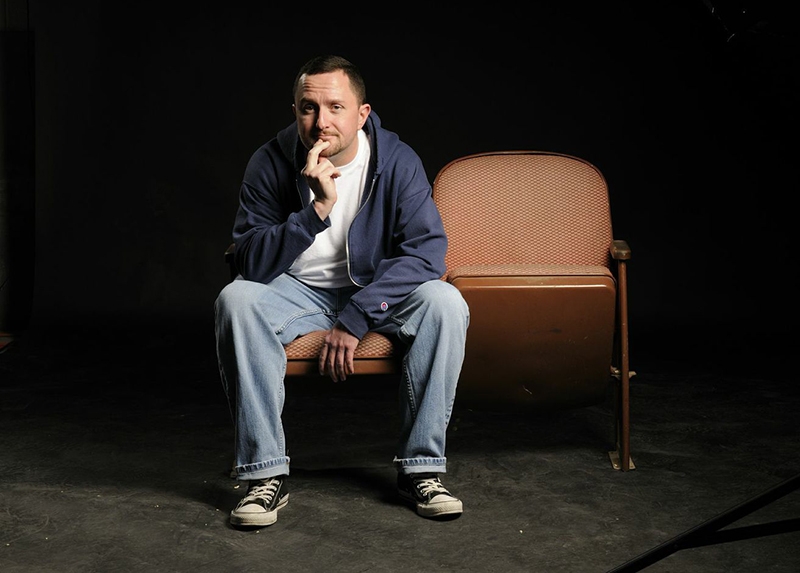 On May 27, Salt Lake City lost one of its favorite sons. Jeff Vice was somebody that everyone in town knew—he couldn’t walk into any bar or coffee shop without seeing a friend or being recognized by a fan with whom he would instantly interact, as if they were already friends. He gave everyone his attention and was always ready to talk movies, music and comics expertly and passionately.