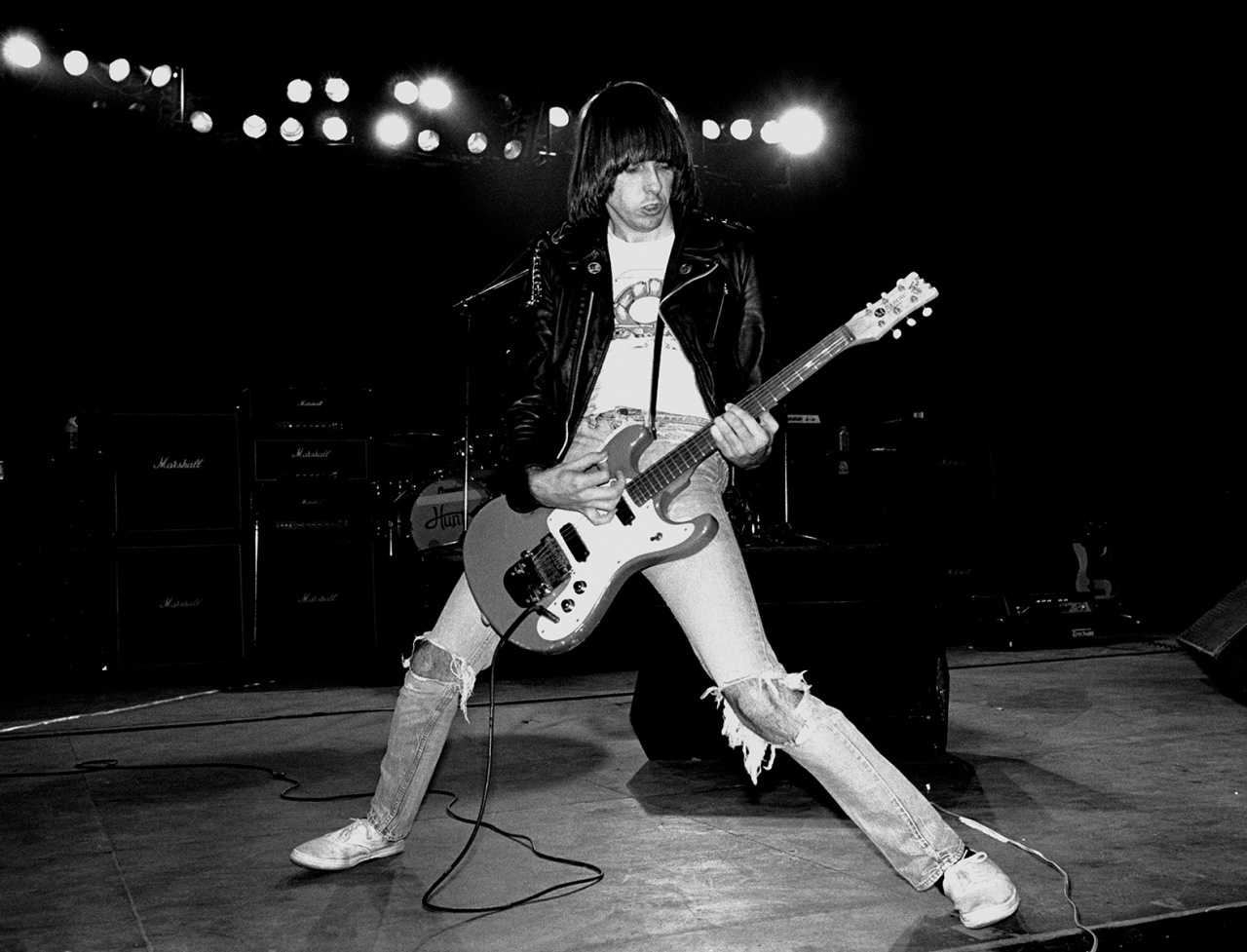 JOHNNY RAMONE STATEMENT FROM MARKY RAMONE: “Johnny Ramone was my bandmate and brother for over 15 years. The bond between band members was closer than any others in the Ramones’ organization… John kept things in control when they could have spun out of control very easily. I’ll never forget the day he asked me to join the Ramones in 1978. I always admired his guitar playing. He was the originator of the down stroke 8th note guitar style, which is very difficult to do for hours on end like he did playing in the Ramones. Four months ago, I knew about the serious nature of his illness, but for a while, he had a turn for the better. This comes as a shock, but it was inevitable because of the severity of his condition which worsened more recently. We were lucky enough to talk and hang out a few months ago when he was strong enough to do the commentary track on the DVD “Ramones Raw”, which was his last professional contribution to the Ramones. I spoke to him most recently when I was in LA for the 30th Anniversary concert that we put together for Ramones fans. Based on our last conversation, I felt this moment was coming. I’m sorry to see him go–like this. I hope the fans take the news as best they can. His legacy will live on in every band that has, is and always will be trying to duplicate the Ramones sound. It’s a sad day for Ramones fans and a sad day for rock and roll.”