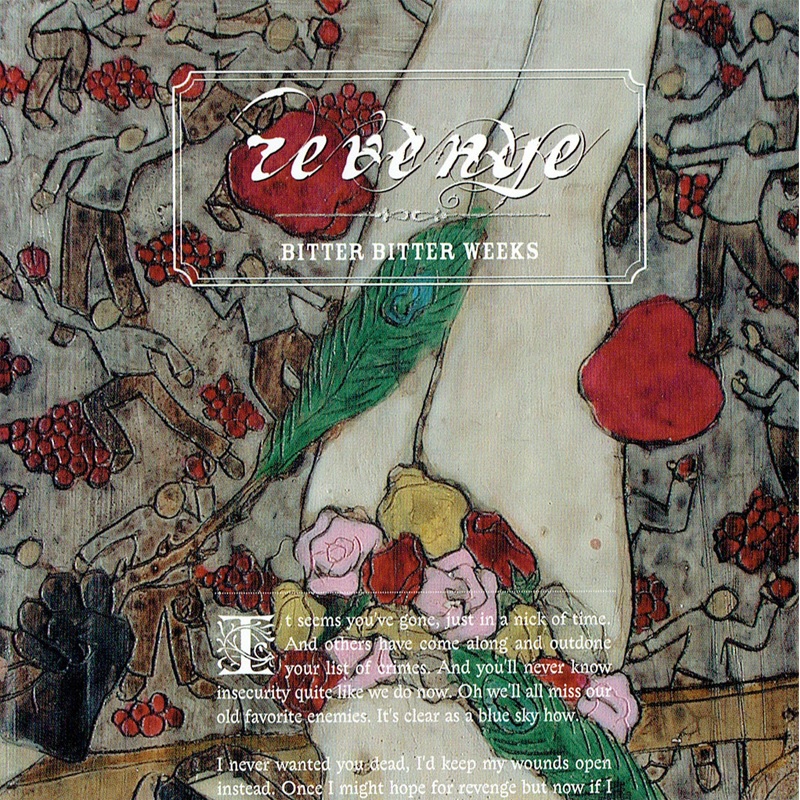 Philadelphia’s Brian McTear is vying for your attention and with Revenge he has earned it. These are songs that call back to the days when folk musicians were every bit as political and biting as anything punk would spit out. McTear is clearly dissatisfied with the world he has been given, but even in all the political subtext there are moments when McTear puts down the protest to find life in brighter spaces. Revenge is a stripped bare, guitar and microphone confessional that is raw, honest and packed with lyrics that capture hope, despair and the emotions that stand between. Delightfully reminiscent of Mike Scott’s (The Waterboys) solo material.