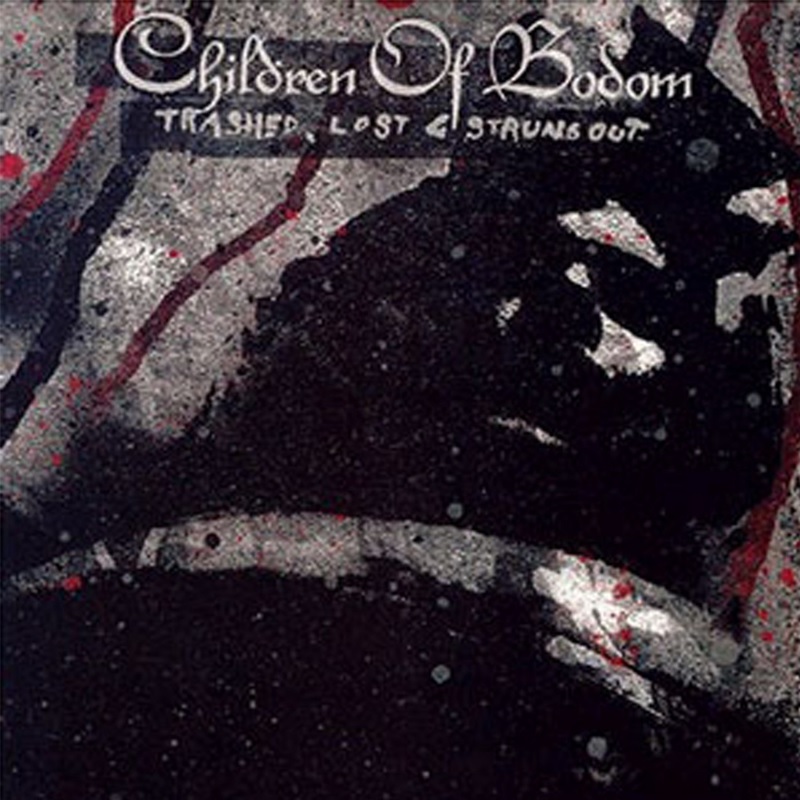 Review: Children Of Bodom – Trashed + Lost And Strung Out

CHILDREN OF BODOM
TRASHED + LOST AND STRUNG OUT

There’s no denying how popular Children Of Bodom has become. These sissies are so popular now, I’m probably transgressing some dark code of death metal that I’ve forgotten by even having them in this section… This ep marks the fifth release and it sounds exactly like their previous efforts- a definite sign that they know they have hit a good thing. There are two new tracks, and two covers (Alice Cooper, Andrew W.K. [who?]) I never thought that there would be a band associated with death metal that would wear fishnet shirts and eyeliner, or that I would see girls squealing at them as if a pre-pedophile Michael Jackson was in the band photo! I never thought to see a band associated with death metal that also… Wait, there’s nothing death metal about these guys… Could it be the group Europe, back for a second try? Or could it be…
This review originally appeared in Butcher’s Block, February 2005, Issue 194.