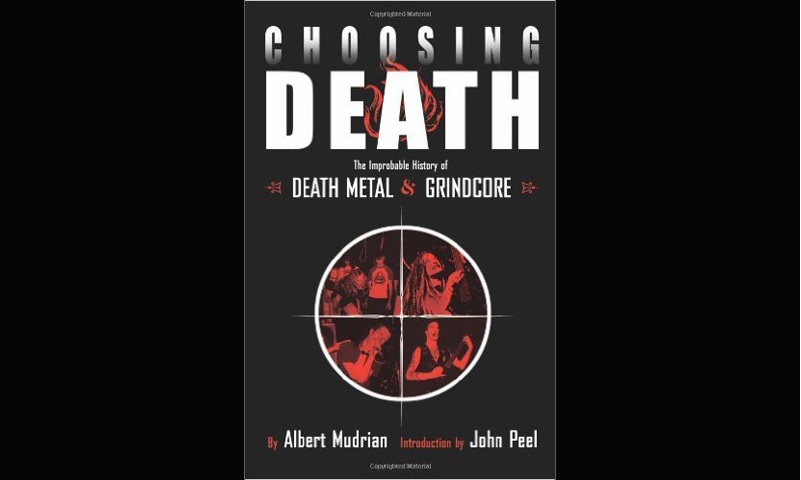 This book reaches deep into the earth and pulls out the roots of grindcore and death metal from Day One. Picking up from about the time that the thrash and crossover movements died off, the reader is treated to all of the struggles, dirt and defeats suffered by many a young band of the time. Bands whose stories are told include Nile, Repulsion, Death, Entombed and many others, with most of the emphasis on the genre’s leaders, Napalm Death, Morbid Angel and Carcass. Special attention is given to the label that was home to most of these bands at the time, Earache Records, as well as the label’s own story of breaking through the boundaries of what metal and underground music was “supposed to be like” at the time. This book demonstrates the important role that true hardcore punk and crustcore played in the development of grindcore, which led to today’s death metal music as we know it as well as modern hardcore. The reader also gets to read from the perspectives of label owners and execs. And attention is given to the up-and-coming bands of the genre such as Hate Eternal, Opeth, Arch Enemy and others. –The BUTCHER