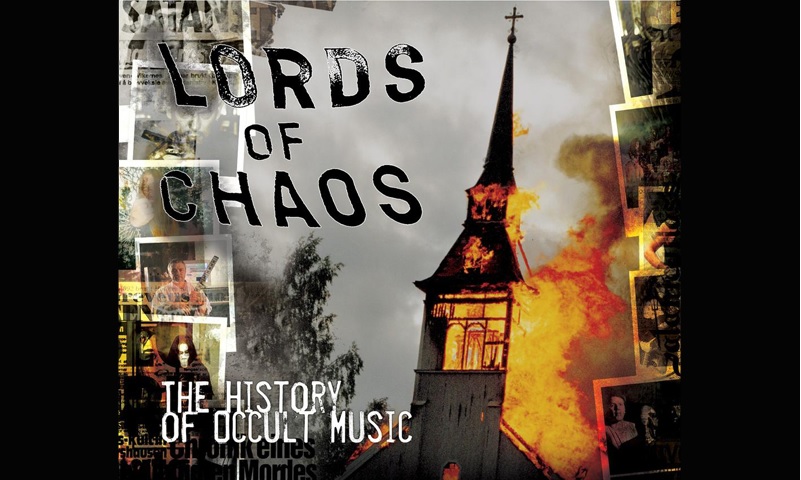 Review: Lords of Chaos: The Boodly Rise Of The Satanic Underground

If you are into black metal in any way, read this! It will give you an understanding of what black metal is and of the definite divisions that exist within its ranks. Covering the inner-band murders, church arson and grave desecration as well as delving into the minds of musicians turned criminals, this book doesn’t leave much out. In this revised edition, the author makes up for a lot of “taking sides” that he did in the previous version, as well as clarifying certain points. The preface also balances out the perspective a bit more in favor of the murdered Mayhem member Euronymous. Apparently, some of the racist views expressed by certain band members were too much to be associated with, even for the writer–a Church of Satan priest. While the original version petered out halfway through into an exploration of Norwegian history and adolescent murders (most of which weren’t related to metal), this new version is constructed more thoughtfully. Other new content includes more Burzum interviews as well as more police activity in America concerning another neo-fascist black metaller, who, it seems, opened his mouth a little too much in this very book, gaining him more prison time! –The BUTCHER