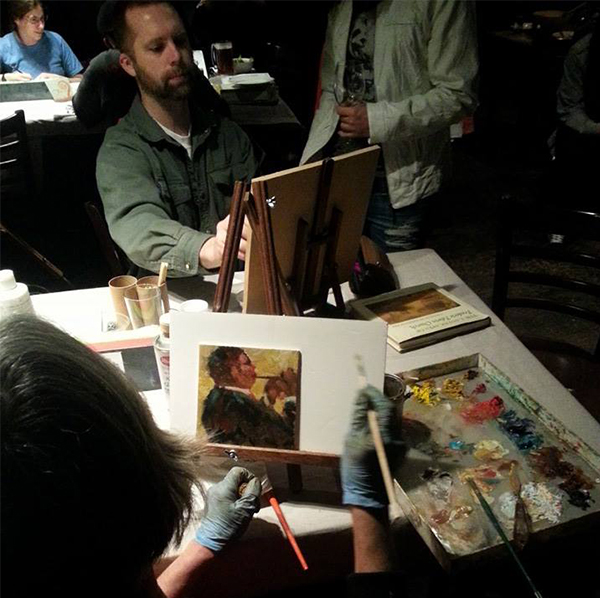 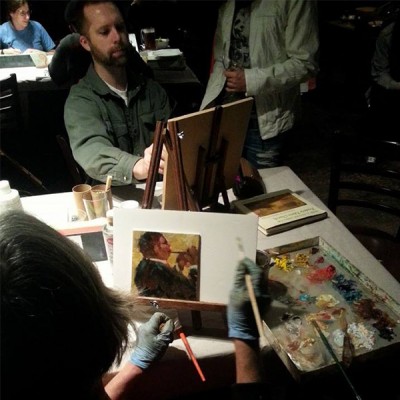 With Ischa B. filling in for Dan Nailen this week, this is what’s in store for episode 124 of Soundwaves From The Underground.

– Sketch Sunday brings local artists and the community together in a social setting to watch the creative process take place and celebrate different forms of art and techniques found in Salt Lake City.

– La Verkin formed back in late 2012 and since then have been making noise and not giving a fuck. Earlier this year the band released their debut EP, Judge The Judger.

– You can take your Veggie Delite and shove it. Jeff from Yelp gives us the mouthwatering lowdown on just about every deli that’s worth a damn in the valley.

– Joshua James is a master of slow-paced folk jams, releasing music every year since 2006. His dreamy voice and beautiful music can be all you need to carry you somewhere else for a little while.

– Adopt A Native Elder provides food, clothing, medicine, fabrics and other materials to aging Native Americans in Southern Utah and Northern Arizona, so that they may comfortably live out the rest of their days in ways that are still considered to be traditional by their people.