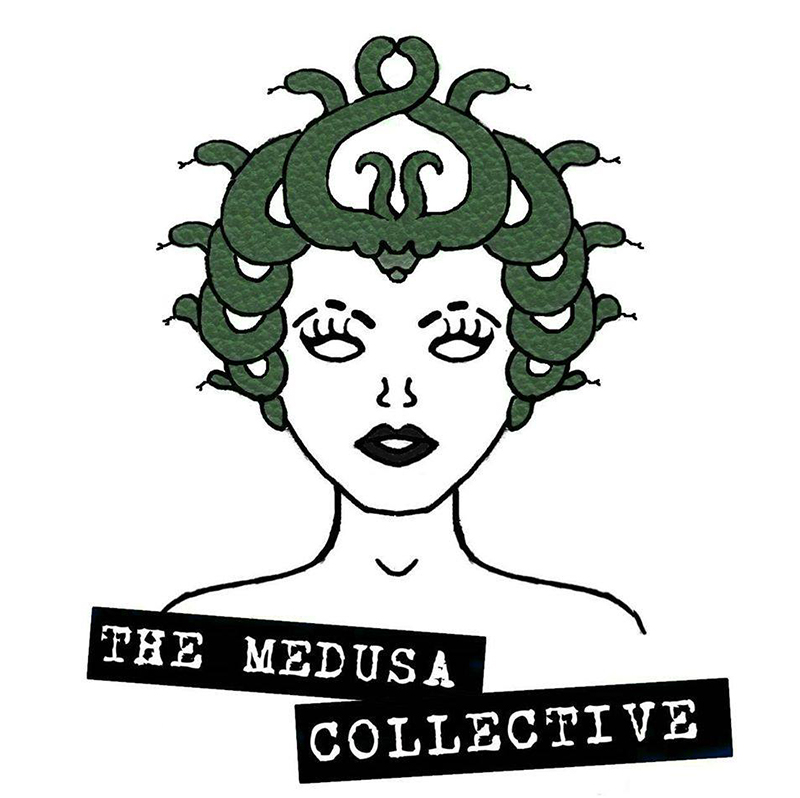 Studio Studio Dada in an independent recording studio located in Provo. The studio boasts a collection of microphones, instruments and recordin equipment, catering to both the indie and garage rock music scenes for whatever they may need to create a signature sound. Bands that have recorded albums in the studio include Quiet House, Sen Wisher, The Salt The Sea and The Sun God, Bat Manners, Night Wings and Batty Blue. SLUG writer Blake Leszczynski sat down with founder, Stephen Cope, to talk about the studio.

The Medusa Collective are a music and cultural representation group based out of Provo. The group’s main focus is to support and unite female and non-binary musicians, as well as encourage better gender representation in the Provo music scene. The group was founded in early 2015 with musicians and influential figureheads from over a dozen groups. Blake Leszczynski chatted with Collective member Marina Tijerino about the group.

Music for this episode was provided by OK Ikumi, a local electronic artist who also runs the local label Hel Audio. OK Ikumi is characterized by a futuristic, synthesized sound similar to chiptune. The label is entirely local and their music is available online at helaudio.org or in local record stores on cassette.