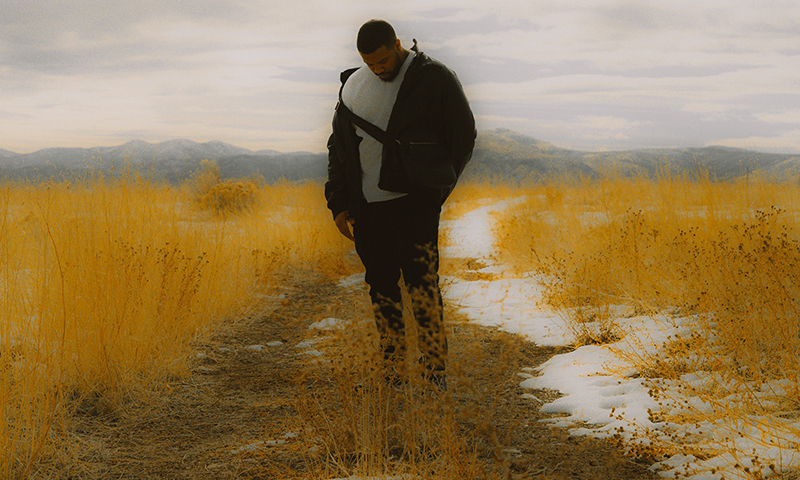 Sometimes you have to take a break. After 18 months spent away from social media and making and listening to new music, Ben Ra has returned. Although he hasn’t released anything as of yet, this episode of Soundwaves features several of Ra’s unreleased new beats and tracks. Ben Ra has always had drive and a desire for self expression. The journey from making his own beats in 2012 to entering the Salt Lake scene, from releasing a popular single to, eventually, falling into burnout—it’s all become a sturdy foundation for the talented artist, one whose creative aspirations lie outside of just music.