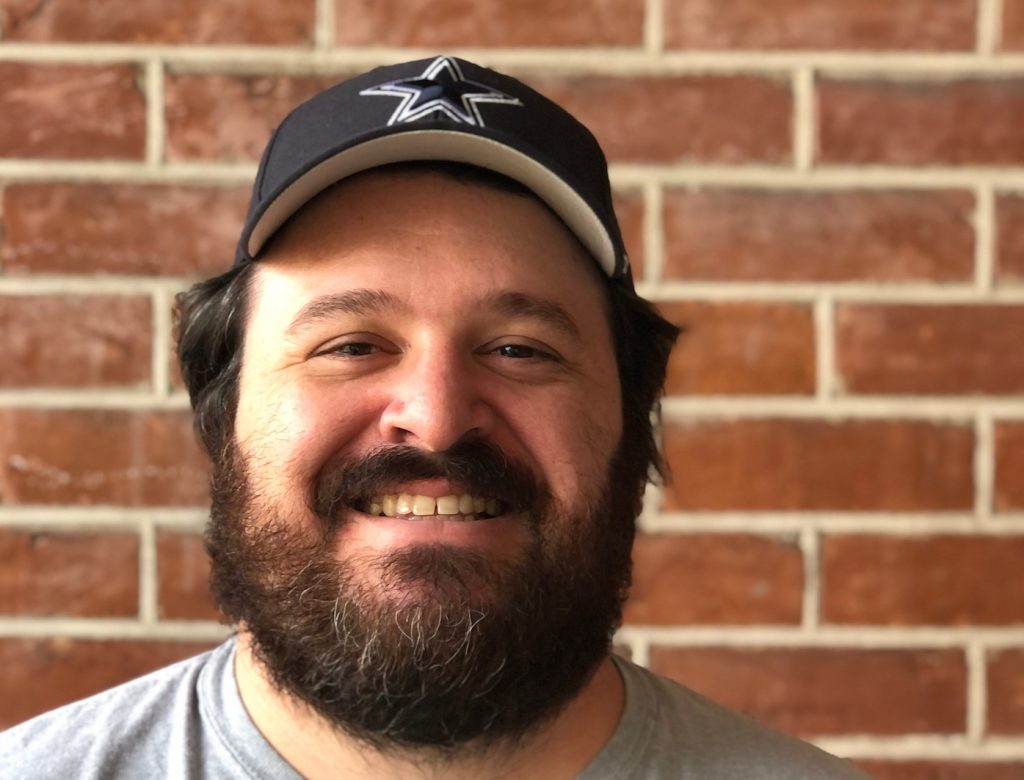 It all clicked for Matthew Nanes, frontman of Swans of Never, at his junior high Battle of the Bands. “I’ve always had these dreams of playing music, but once you do it in a live setting, it becomes a lot more real than when you’re just sitting in your room,” Nanes says.

When he received his first guitar at 12, Nanes had finally found an outlet to put all his creative energy into, and the talent show was the final spark he needed. “I had never heard anything about the sound of a crowd cheering for you. You and your friends work so hard to make this performance great and are being rewarded for it by approval,” Nanes says. “For a long time, I would equate a success of a creative work to what other people thought.”

This playful mentality is something Nanes is consciously bringing to the future of Swans of Never. “Where Swans of Never is going now is somewhere where there’s no bad ideas,” Nanes says. “I think that’s going to help me do more as far as being able to write more songs, to put out more songs and having that confidence to chase bigger ideas.”

Bigger ideas are on the horizon already: as an English major who specialized in Shakespeare, Nanes is fond of the epics and longer works of the past and feels called to create something larger. “It’s something where about 10 years ago, I might have felt discouraged to do,” Nanes says. “But I understand I like it, and that’s enough.”