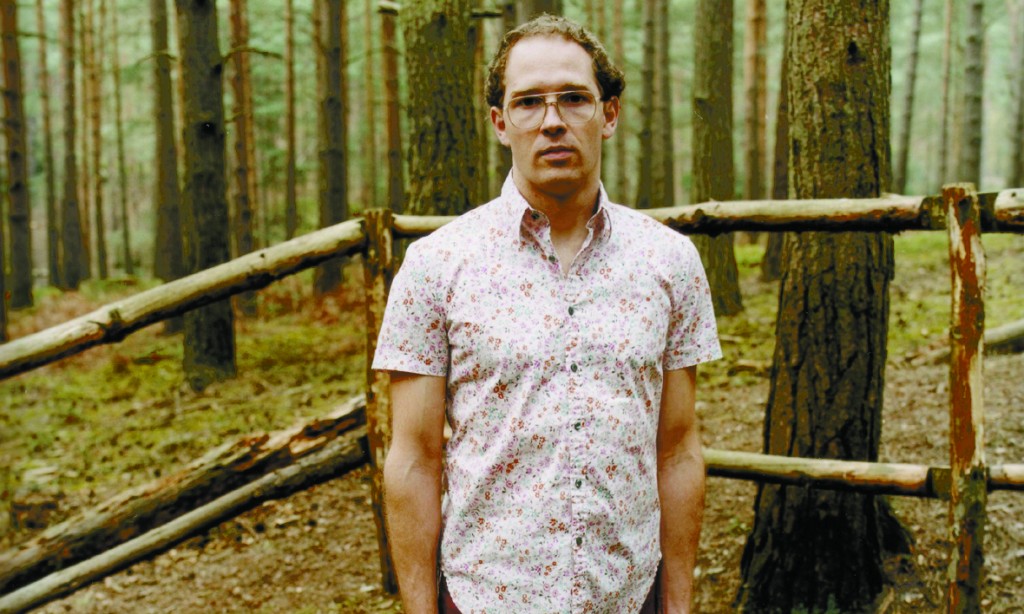 Caribou: A Romp Through the Forest with Dan the Automator
By Andrew Glassett

On the precipice of the release of his fourth full-length album slated for release on August 21, Dan Snaith is feeling very energized about what is happening in his musical world. Born in Canada and later relocating to London, Snaith’s interest in music began in his early teens and he became proficient on many instruments. … read more