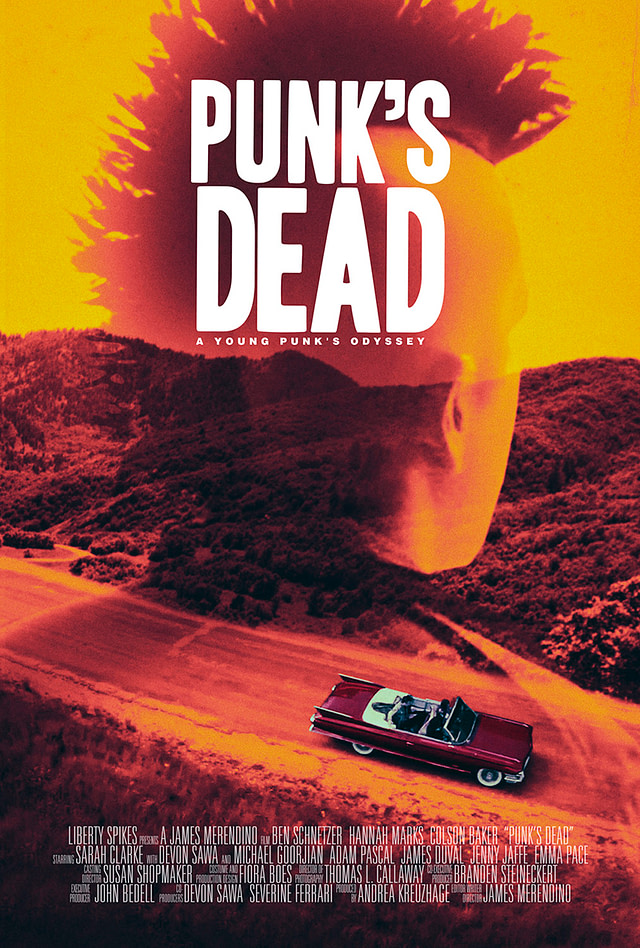 Before I moved to the Beehive State in the fall of 2000, one of my only references to this fascinating city was an independent movie titled SLC Punk. I watched it more times than I can remember and enjoyed every viewing for its exciting acting, energetic soundtrack and local resonance. It’s been 18 years since its release with multiple rumors that a sequel was on the horizon. As much as I enjoyed the first installment, I questioned whether or not it required or deserved another engagement. … read more 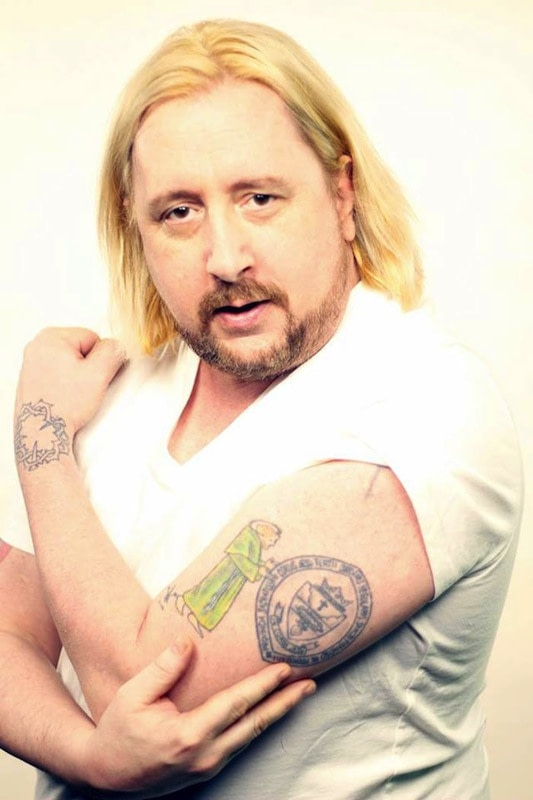 Punk’s Dead? An interview with Director James Merendino and a...
By Nick Kuzmack

The cult-like following behind James Merendino’s film SLC Punk! is somewhat legendary among those who participate or are even aware of the subculture. Even during my travels, whenever I mention that I live in Salt Lake City, two things are always asked. One—Am I Mormon, and two—is SLC like the movie? Needless to say it has become a classic. … read more