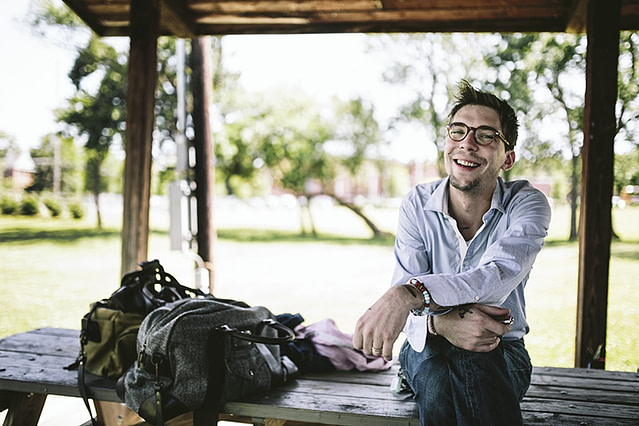 Justin Townes Earle had promised in an interview earlier in the week that there would be no fighting at his upcoming show. He swore those days were behind him and it would be a new him approaching the stage Sunday night. Regardless of promises, a rowdy crowd of middle-aged Utahans poured into The State Room that night in hopes of blues, sweet tunes and plenty of booze. … read more 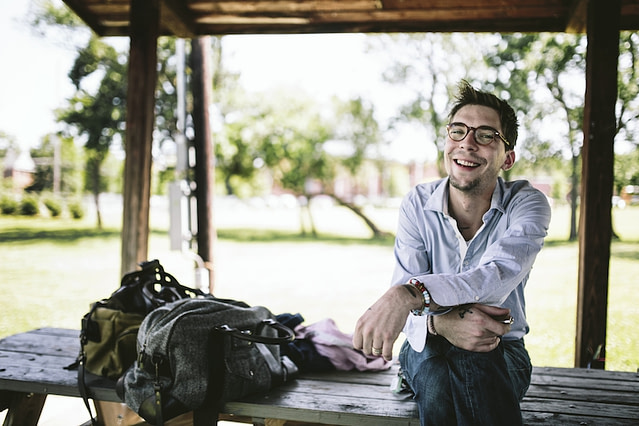 An Afternoon Chat with Justin Townes Earle
By Benjamin Tilton

SLUG spoke with singer/songwriter and guitarist Justin Townes Earle about his new album, the state of Utah and his up coming Salt Lake City show at The State Room this Sunday, Sept. 28. … read more