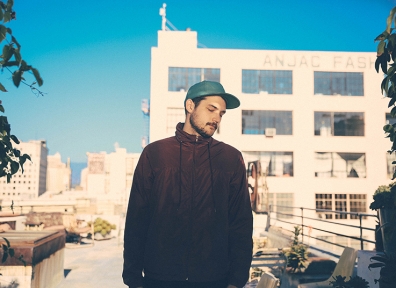 I first listened to LA-based producer Michael Maleki—Kodak to Graph—when he opened at Slow Magic’s Urban Lounge performance last year. I was thrilled to hear that Maleki was returning to Salt Lake to headline his Break the Ice tour in support of the release of his debut LP, ISA. … read more