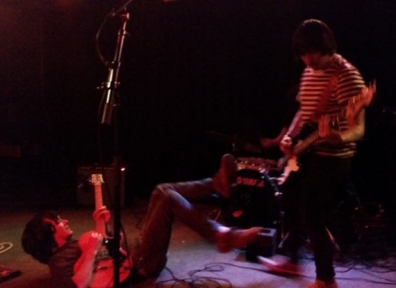 Monday, April 24 was “Haight-Ashbury” night at The Urban Lounge, as every band performing that evening either contained an element of psychedelia and surf-rock, or overall had a feel that would make you think you were hearing a garage band playing from somewhere in that area during the 1960s. … read more