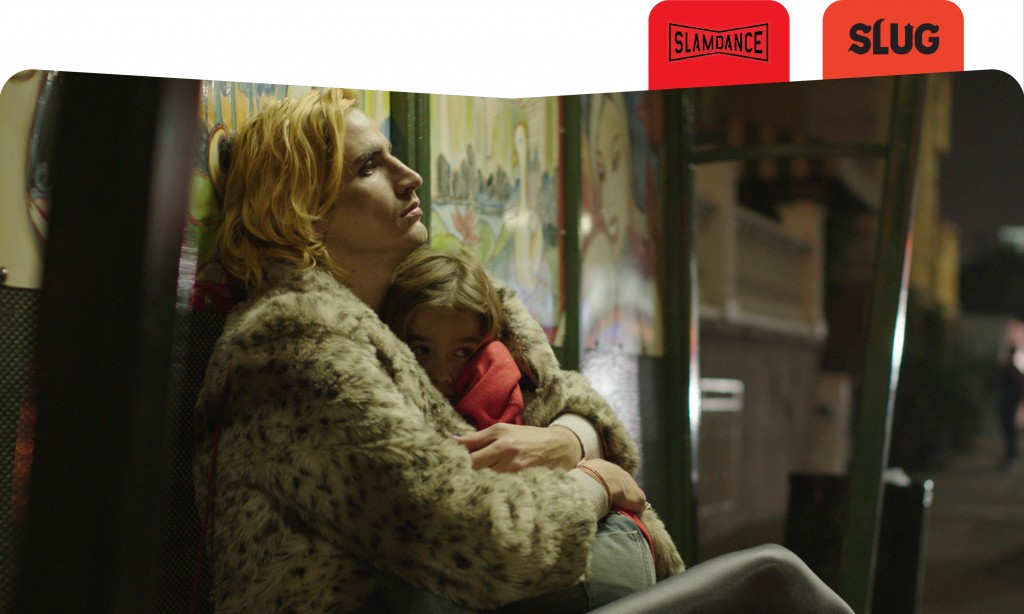 Sure to be one of this year’s must-see Slamdance gems, Hunky Dory is an opulent, gender-bending and audacious feat that can be described exactly as music critic Stephen Thomas Erlewine described David Bowie’s 1971 album of the same name: “a sweeping, cinematic mélange of high and low art, ambiguous sexuality, kitsch, and class.” … read more