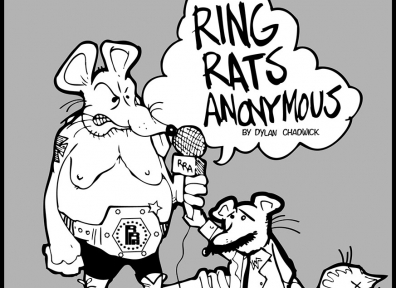 Festivities began with a recently “heeled” Derrick Janetty full-on inviting the audience to go to hell and a hearty proclamation that both he and Martin Casaus would be holding on to the Tag Team championship, by hook or by crook, to an arena-wide flurry of boos. This was until the American Pitbulls, comprised of Jason Jaxon and “The Captain” Craig Stevens arrived to issue their challenge for the belt, all to take place during the main event match. With the crowd tense n’ ready for the melees to take place, the event was underway. … read more 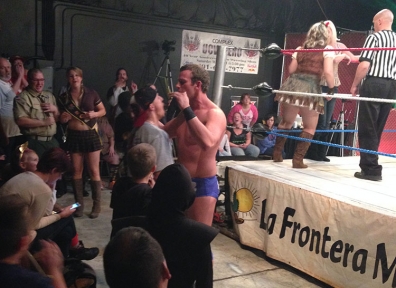 This weekend, the (posthumous) Halloween spirit of mirth and trickery hung thick over the ring at the UCW-Zero Arena. In the crowd, I spotted a hunchback, a few princesses, a very convincing King Diamond and even a Mankind/Mick Foley costume. Wrestling fans have always liked pageantry, and that’s what they got this weekend! … read more 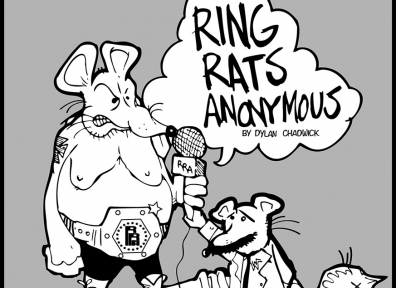 Having been basically manhandled by Bravo in the past, James wasted no time getting some great hits in on Bravo early on. Per usual, Bravo went with his hormones and started flirting with Sierra Rose who promptly smacked the tar out of him. The brawl between Bravo and James continued outside of the ring where Bravo resorted to using a crowbar he’d stashed underneath. … read more 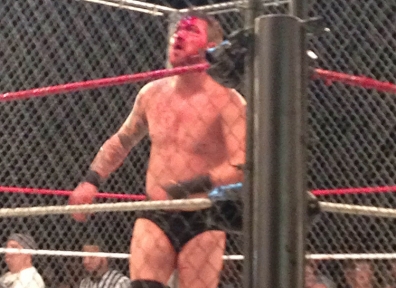 Last Saturday night, punctuated by a giant steel cage and a crowded arena, UCW-Zero had one of their finest moments as a company. It was a night of great rivalries mounting to a head, excellent plot twists and more than enough blood n’ carnage to keep any wrestling fan content.   … read more 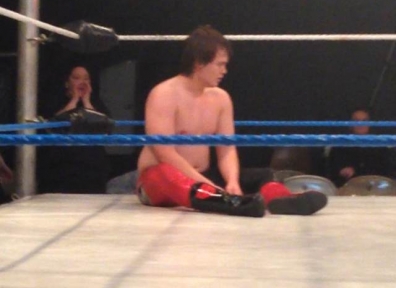 The company’s perennial “Looney Tune” appears to be off his meds again. At least, that’s the only conclusion I can draw while watching him crawl towards the ring like some kind of drunken drama-club drop out. He tried to have his way with Bryan Austin, fresh faced and greener than goose-shit in wrestling years, by sadistically choking him in the ropes. However, a quick-thinking Austin used Bronson’s own exaggerated moves against him, and managed to sneak in a quick pin for his first win and a significant upset! … read more 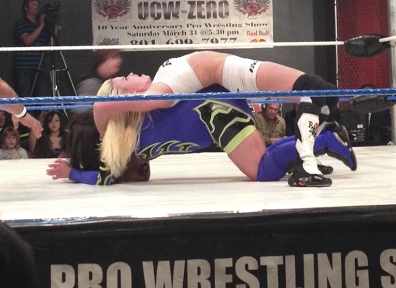 I’ve got to say, Bronson is seriously hitting his stride right now and his character just keeps getting better and better. Full-on freak-outs, shouting matches with pre-pubescents and the occasional self-inflicted slap on the noggin may seem like lowbrow entertainment to most, but in the eyes of this writer, it’s Shakespearean-level artistry.  … read more 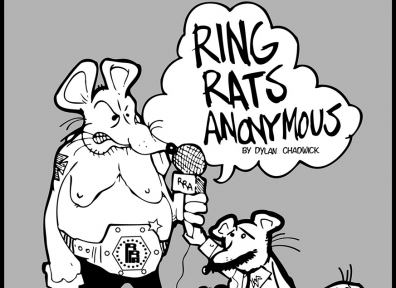 What’s wrong? Are you broken up over this year’s Royal Rumble? Buck up, (s)mark! There’s still a place in this city to catch premiere, FAN-driven wrestlin’, live and uncut. You’ve just gotta drag your carcass to the The UCW-Zero Arena.  … read more 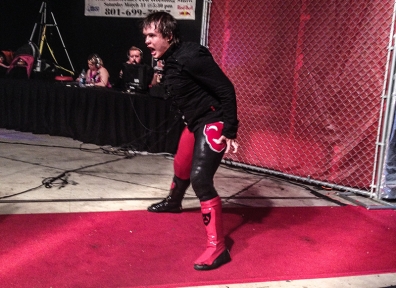 A few new faces, a few old ones, a ton of surprises and a rope match? It’s all inside Utah’s best pro wrestling promotion! The evening began with Derrick Jannetty announcing the dissolution of his tag team partnership with Martin Casaus and issuing a challenge to the self-proclaimed UCW-Zero superhero, Kid Kade. … read more 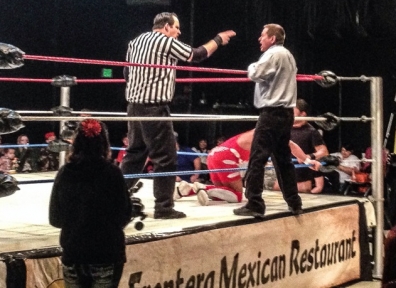 Oh shit, you hear that music? That’s right! Tyler Cintron is back from Wisconsin, ready to put a boot into Casaus’ grinning mug. Last time I saw Cintron was back in September, and the dude’s been sorely missed. As expected, this one was an absolute bloodbath, with Cintron holding his own in the early stages, and Casaus catching a second wind to seal the deal. … read more 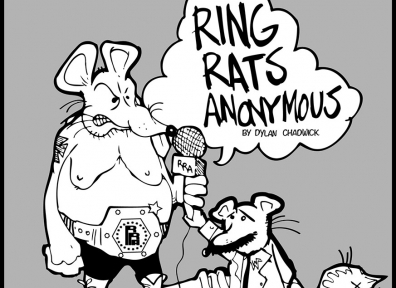 Twelve years ago, Stevie Slick started this company in his basement. It was previously NWA-affiliated, sports an ultra loyal fanbase and ranks as THE pre-eminent promotion for quality pro-wrestling in Utah. Moving to Utah was a culture shock on all fronts. I’m not talking about Mormonism, snowboarding and the super-dry climate … I didn’t know where to find the wrestling! Don’t worry though. All that changed once I found UCW-Zero. Long live it! Long live independent wrestling!  … read more