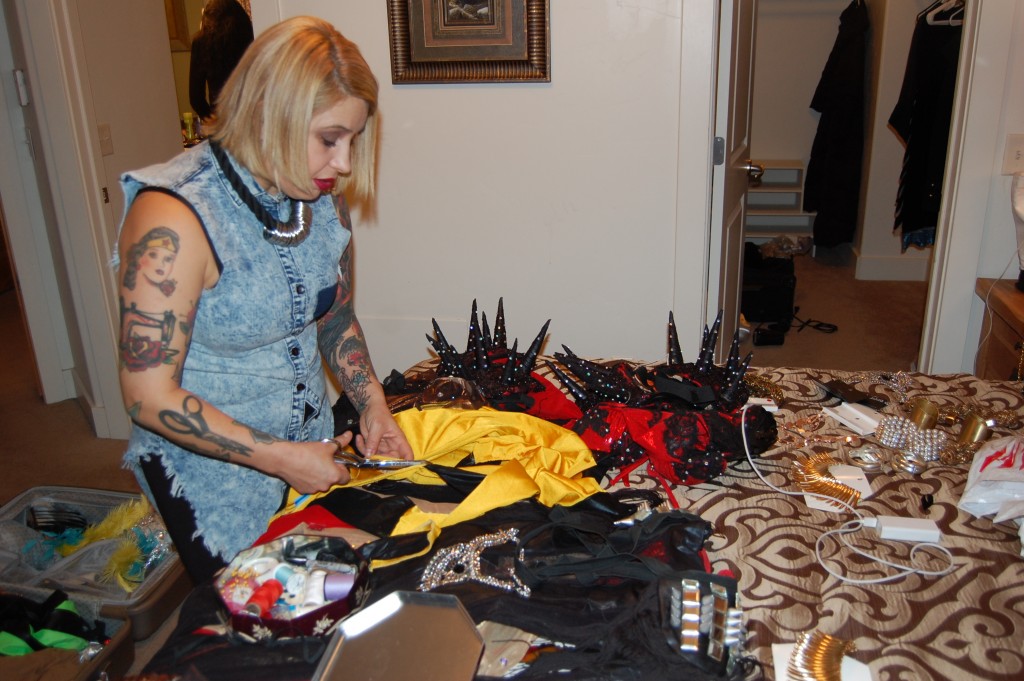 Carmela Lane: The Woman Behind The Glamour
By Julia Sachs

Carmela Lane, the powerhouse designer behind some of the hottest costumes in New York City, is also a master of management. The TAO Group, a popular high-end night club company with locations in New York and Las Vegas has opened a pop-up venue during Sundance’s opening weekend that would play host to one of the most exclusive, celebrity-filled parties during the entire festival. … read more