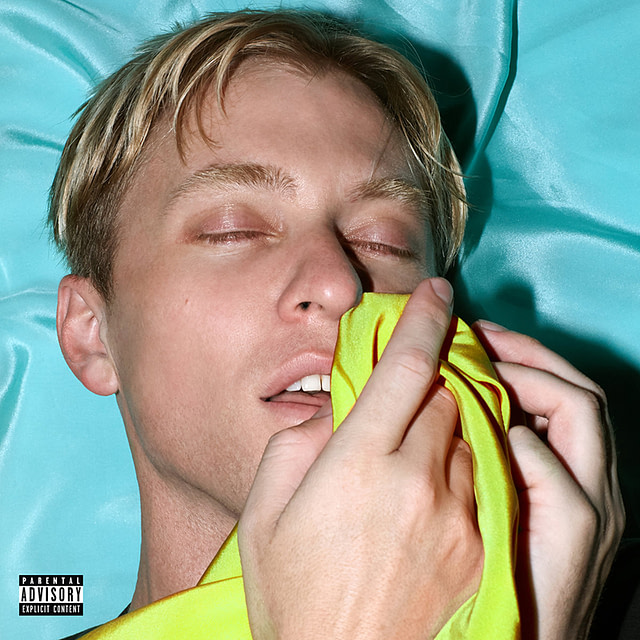 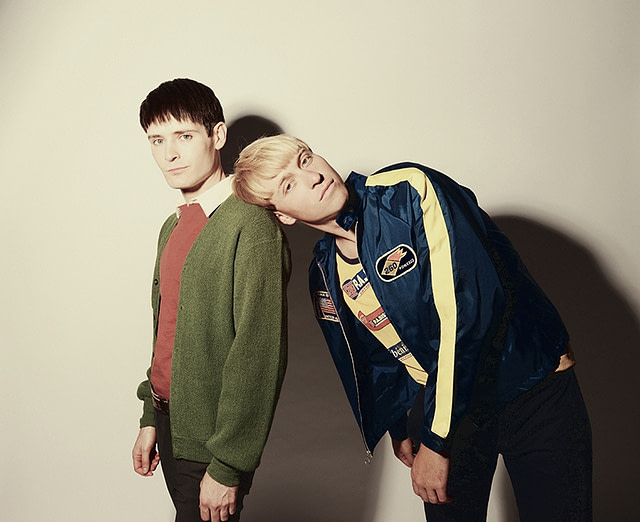 A Love Letter To The Outsider: Interview with Jonny Pierce...
By Christian Schultz

“Fans are telling us that they love the record—people are really connecting with it,” says Pierce, the band’s lead singer and lyricist. Encyclopedia, The Drums’ third album, was released on Sept. 23—the band is currently two weeks into a North American tour in support of it. “That was really our ultimate goal when we started the record—to make this one really, truly meaningful,” he says. “We wanted a really potent album of really meaningful, and beautiful, songs.” … read more