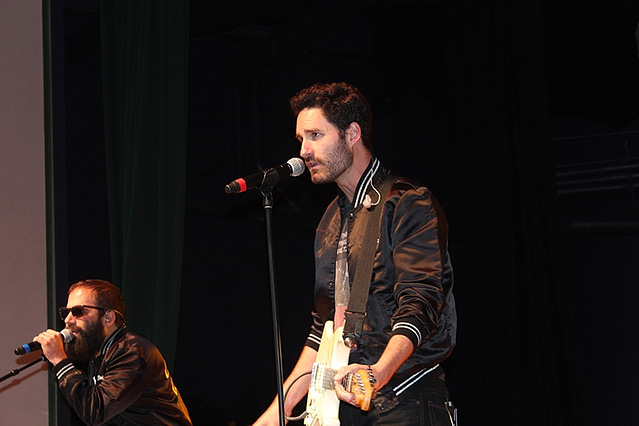 The 19th edition of X96’s Big Ass Show will unfortunately be remembered as much for the unending deluge as it will for the atmosphere and music. As unfair as that may be, a good portion of the show’s attendees were as interested in finding shelter a good portion of the time as they were in finding a good place to see the next act; the latter being a much easier task, as I imagine that only a fraction of the expected attendees actually showed up. … read more