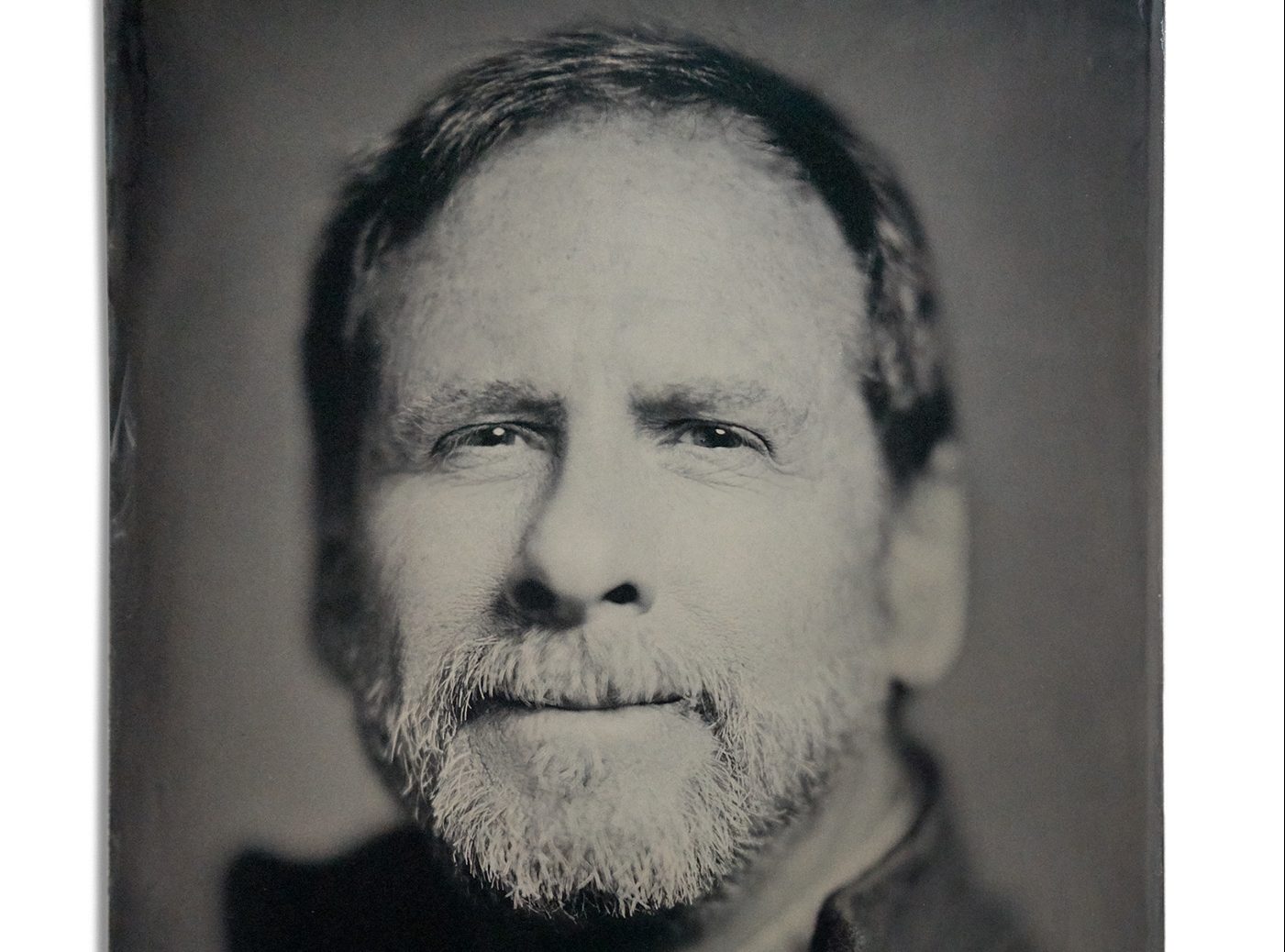 Making a Photograph with Ed Rosenberger

The title “photographer” is more of a verb than a noun for Ed Rosenberger. Beyond the act of taking photographs, it’s an epithet that also includes teaching, mentoring and a lifelong commitment to learning. Initially coming to Utah as a young college student ready to hit the slopes, Rosenberger has become an invaluable fixture in the local visual art community as both an educator and an artist. His cultivated and creative eye has resulted in an esteemed body of commercial and fine-art work, while his dedication to guiding others to the light, so to speak, has elevated the photography culture in Salt Lake City.

Originally studying architecture and design at the University of Utah, Rosenberger became frustrated with the long, tedious process of bringing drawings to life. “I discovered that I could find instant gratification and a more flexible creative process in photography,” he says, which resulted in a shift from sketching to taking photographs. After studying photography at the ArtCenter College of Design, Rosenberger entered the professional photography realm and began working with ad agencies and art directors who helped him understand how to capture people and products. Before long, he was apprenticing with photographers and fine-tuning the craft that would turn into a fruitful and fulfilling, 35-year career. Rosenberger opened his photography and production studio, Rosenberger Productions, in 1984, allowing him to converge commercial photography and fine art.

A vanguard in the world of industry photography, Rosenberger found his calling in making everyday items appear glamorous. Whether storm drainpipes or office cubicles, Rosenberger used his practical, yet innovative, touch to illuminate the ordinary. “One of my niches was being able to photograph an office scene,” he says. Working with clients such as Union Pacific Railroad and Novell, Rosenberger transformed large hunks of cement into elegant structures, while glaring computer screens were made to look unforced and genuine. This phase of his career led him to a few revelations that stuck: He absolutely loved the miraculous elements of light and color, and he wanted to make commercial photography a better and more accessible arena.

“I discovered that I could find instant gratification and a more flexible creative process in photography.”

What better way to improve an industry than through teaching? Rosenberger’s path to education grew from teaching workshops to a more formal position at Salt Lake Community College—a post he still holds today. With an emphasis on critical light and color theory, Rosenberger finds immense fulfillment in helping students become industry-ready professionals who contribute to putting Utah on the map as a competitive and cutting-edge state for high-caliber creatives. In terms of teaching and mentoring, Rosenberger likens himself to an athletic coach. “I encourage you to produce the best imagery your individual circumstances can accomplish,” adding, “If you can do 10 pushups, I will encourage you to aim for 11.”

In addition to instilling excellence and precision in his students, Rosenberger takes care to foster imagination. “I enjoy helping students find ways to express themselves,” he says. Even through the pandemic, Rosenberger has found ways to provide in-the-moment learning experiences for his students. He has set up demos and lighting kits in his home office and has built in one-on-one sessions over Zoom, hoping to foster valuable learning moments despite not being able to meet in person. Adaptability is a fundamental facet of photography, after all.

When asked where his appetite for capturing images began, Rosenberger sums it up in two words: the outdoors. “I’ve always been struck by how vast the planet is and how incidental I can become out there,” he says. Though he grew up in California, Rosenberger has found a home in the Mountain West region, granting him access to beloved areas such as the Grand Tetons and Utah’s many aesthetically pleasing, natural environments. Motivated by the thought that there may be photographic angles yet to be discovered, Rosenberger is devoted to his pursuit of landscapes as a personal practice. “Even though I have miles of photos, I’m still looking for the one that no one has found yet.” In fact, he has an artistic quest to visit and photograph every national park in the United States and Canada.

“I enjoy the delicate little surprises you get out of analog.”

Inspired by painters and illustrators, Rosenberger’s body of work reflects the colors and contrast often seen in classic works of visual art. “Photography is light, the process of drawing with light,” he says. Having always been drawn to exploratory, experimental techniques, Rosenberger has developed a deep relationship with color and light, which is evident in his pieces. Like many modern-day photographers, Rosenberger works with both film and digital in some capacity. The slower analog process requires patience but can be rewarding. “I enjoy the delicate little surprises you get out of analog,” he says. Describing digital photography as an, “unlimited arena of control,” Rosenberger is just as happy to use the faster and more accessible option.

“What I enjoy most about photography is the never-ending learning curve,” he says. Rosenberger explains that anyone can take a photograph, but making a photograph requires equanimity and perception. Through an understanding of process and tools, Ed Rosenberger believes one can move from mindlessly pointing and clicking to the action of creation. This conviction is at the core of Rosenberger’s teaching and artistic methodology. The light is there; all you need to do is capture it.