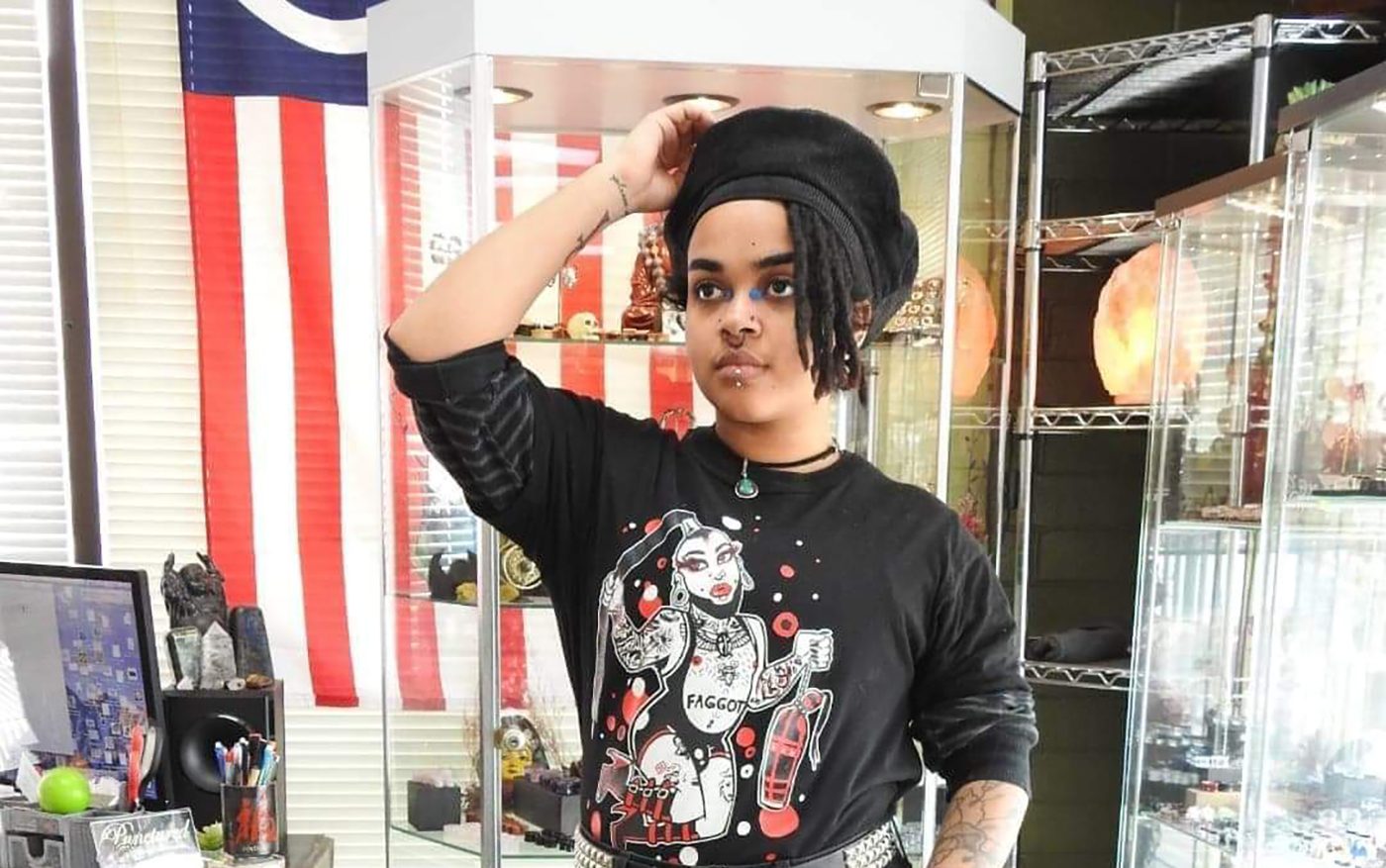 Salt Lake’s vibrant drag scene gained another talented performer when Terra Flesh moved to Utah from New York. Terra’s drag aesthetic lies somewhere between soft goth and refined glam. While he turns out stunning looks and spirited performances, he also uses drag as a means of self-exploration. “I became aware of how diverse and deeply rooted in queer-transgender-POC history drag has always been, and pursued my own self-discovery,” he says. Intertwining his identity with his passion for drag, Terra centers his experience as a Black trans-masc, nonbinary person in every aspect of his art. “The way I choose to express my drag has always been and will continue to be unapologetic and Black,” he says. As a Black, queer person, Terra’s performances breathe life into the drag community and ring true to audience members who share similar experiences.

While artists like Terra Flesh enrich our city and invigorate Utah’s cultural inclusivity, allies and consumers of drag must continue to uplift underrepresented voices and improve our allyship. Occasionally, that is straightforward. Terra says, “Sometimes, it’s as simple as listening. Other times, it’s knowing when to stop talking over people. All of it requires being humble.” But most often, we must work toward allyship by unpacking our own ingrained beliefs, an act that Terra says is equally important for the LGBTQIA+ community. To privileged consumers of drag, Terra says, “Make space, and honor the ones we hold for ourselves. Listen to people when they have problems. Give those people a voice, and use your privilege to defend and uphold space for Black [and] Indigenous people of color.”

Although drag performances and events have been obstructed by social distancing, you can still support local performers by asking them for their preferred methods of payment and other ways to fund their artistic ventures. Salt Lake is in for a treat once Terra Flesh is able to share his passion onstage again. Until then, follow Terra Flesh on Instagram @terraflesh.