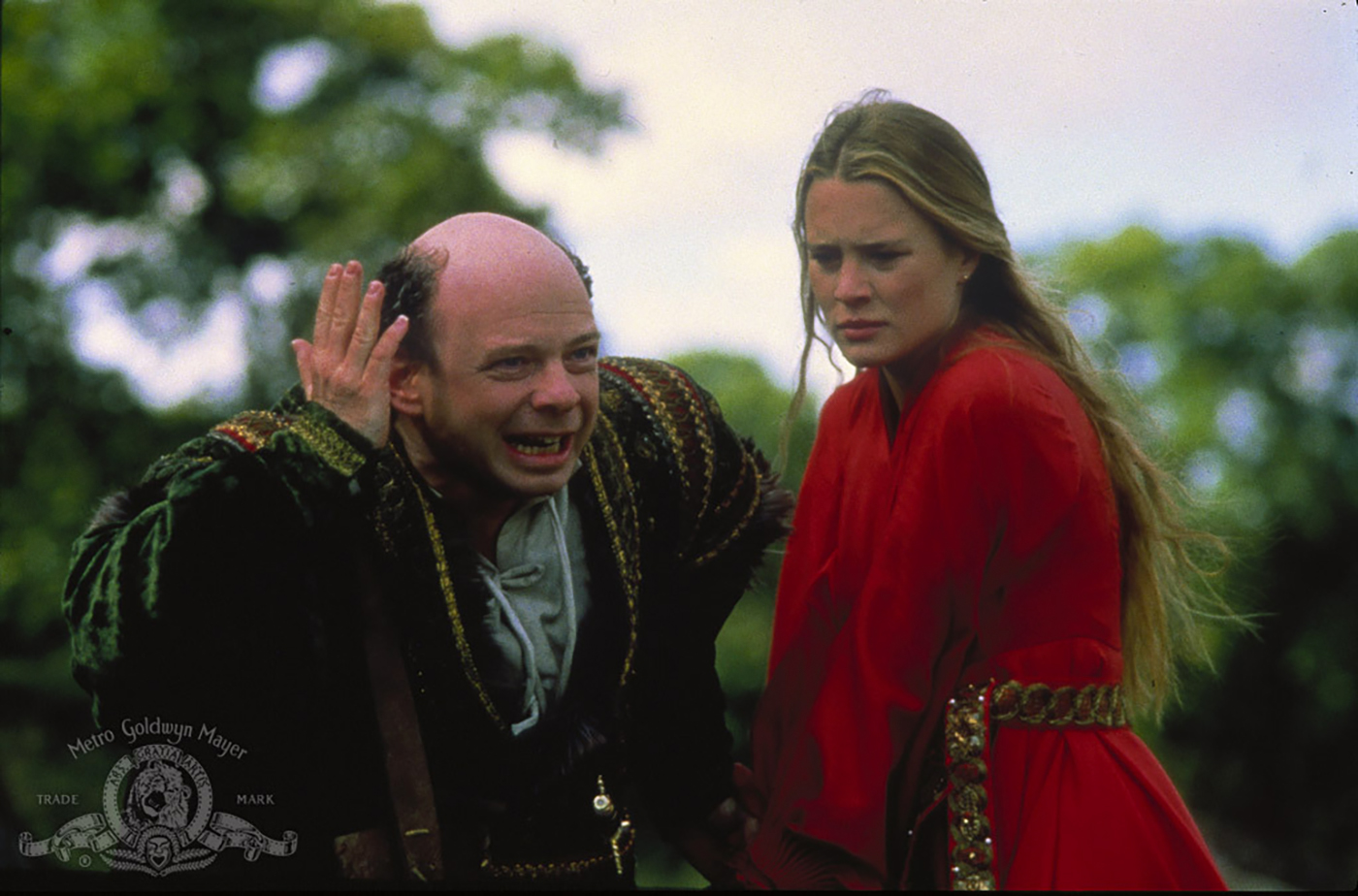 11 Movies To Help You Through a Quarantine

It’s a bit of a strange time for us film critics—nearly every major Hollywood release is getting postponed, all press screenings are being canceled and movie theater attendance is being discouraged or kept to a bare minimum. The global pandemic of COVID-19 is affecting us all in one way or another, and you may have already seen articles about movies like Outbreak, Contagion or World War Z. If anyone out there actually wants to watch such films right now, be my guest, but this isn’t that kind of list. Instead, as we all prepare to quarantine and hunker down in our homes, here are a few suggestions for comfort films to help you keep your mind off of it all, or, if that fails, perhaps they can help you cope with the situation by finding common threads you can relate to in these uncertain times. 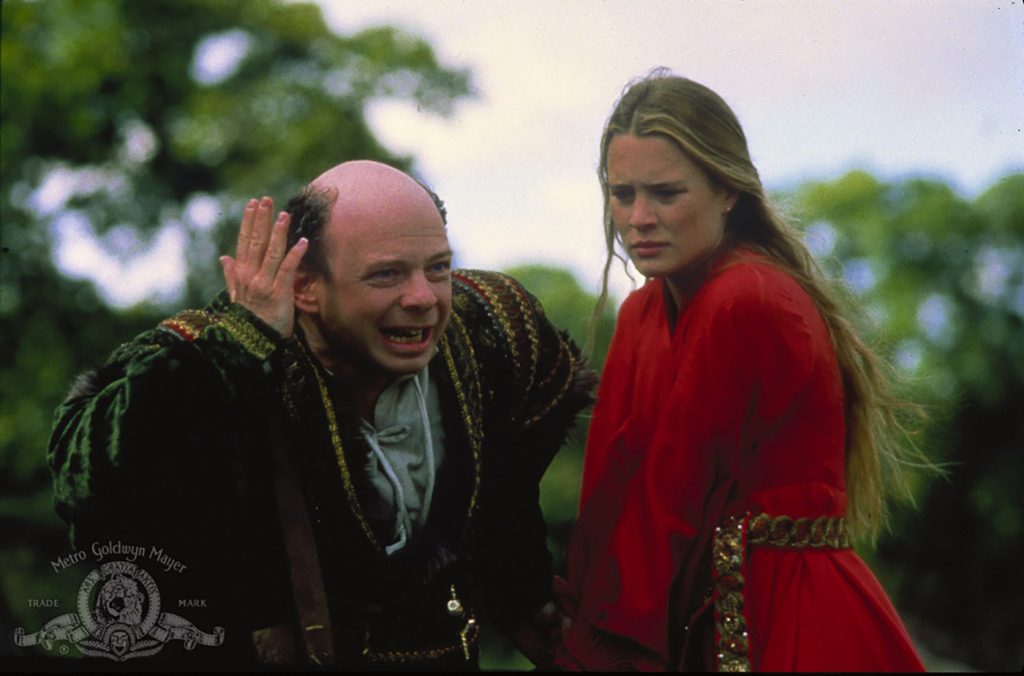 What better way to get through being stuck at home under quarantine than to have good ol’ Grandpa (Peter Falk) come over, dust off his copy of S. Morgenstern’s romantic adventure and read all of the best parts to you? It’s virtually impossible not to enjoy this classic tale of love, laughter and literature, and it’s just what the doctor ordered. 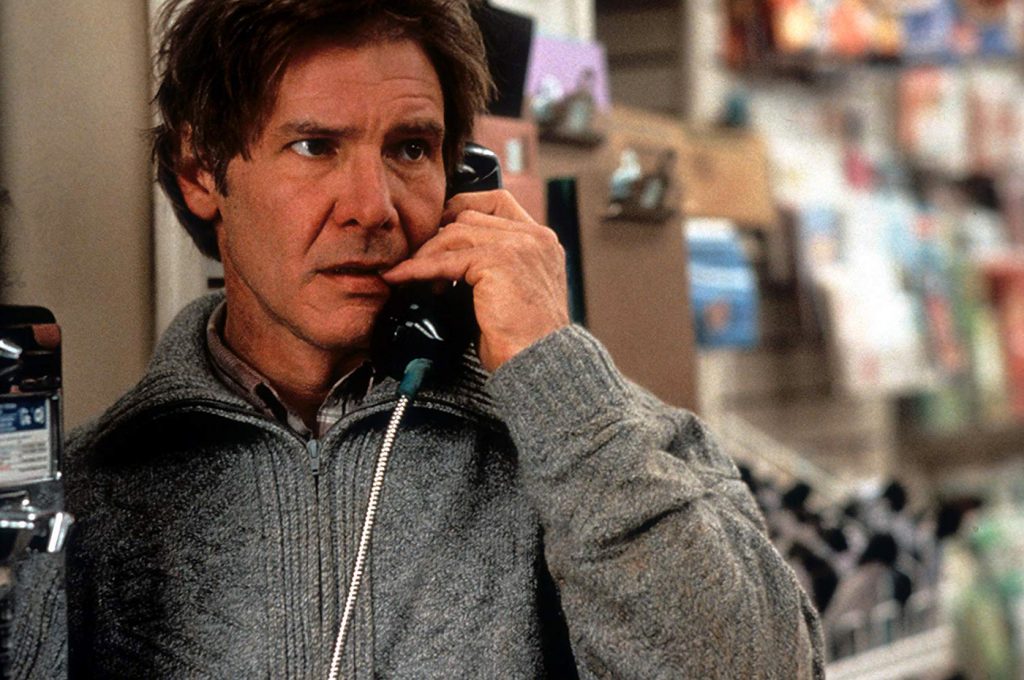 Speaking of doctors … if you think you’ve got troubles, try running 16 miles in Richard Kimble’s shackles. Harrison Ford and Tommy Lee Jones star in one of the best reasons I know of to stay at home with your television and microwave some popcorn. We’ve all got worries right now, but if you sit down with this enthralling favorite, then at least for two hours you’ll honestly be able to echo the sentiments of U.S. Marshal Sam Gerard: “I don’t care!” 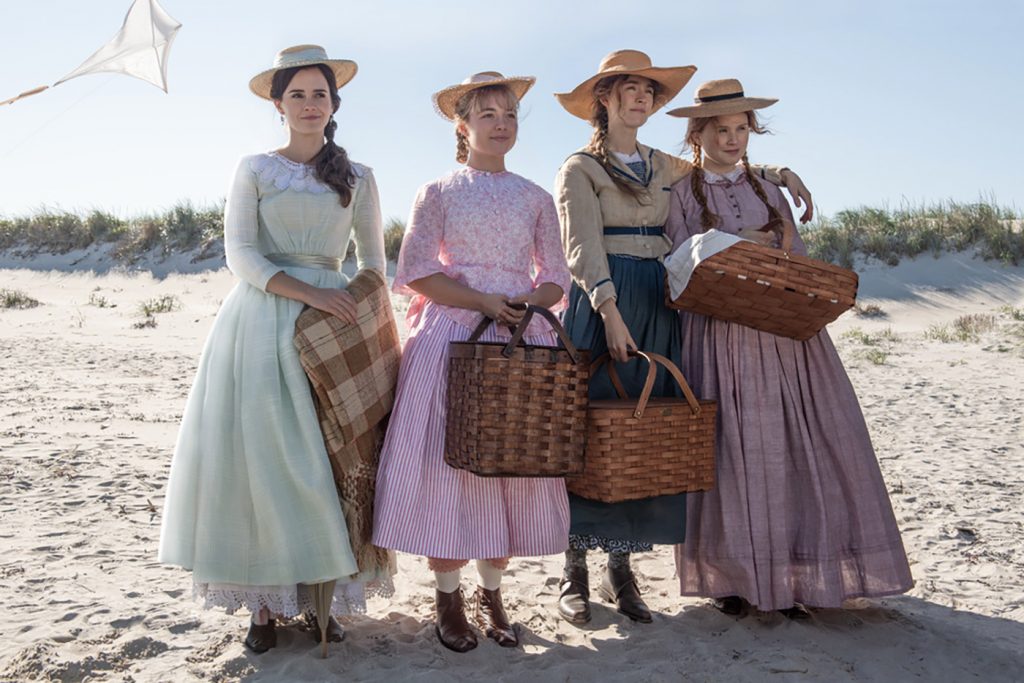 If anyone knows about being stuck at home together during tough times, it’s the March sisters, in these, my two favorite adaptations of Louisa May Alcott‘s masterpiece. During one of the bleakest periods in American history, instead of hoarding, this family shared what they had, cared for those who were less fortunate—including poor and sick immigrants—and through the writing and imagination of Jo (Winona Ryder and Saoirse Ronan, respectively), they kept themselves entertained and their spirits lifted up. Ok, so maybe the whole Beth plot line isn’t exactly ideal escapism, but at a time filled with terrible examples of how to behave (whether it be fighting over toilet paper or declaring “I don’t take responsibility at all”), it’s good to be reminded that there are good people who give everything of themselves not because they have to, but because they wouldn’t have it any other way.

Fear is a powerful thing, but if you can conquer your fears, you can conquer anything. There are many reasons that this take on the Caped Crusader stands out above the rest, and certainly Heath Ledger‘s Joker is a perfect personification of the chaos that threatens our society. But above all, these movies are special because they are the only Batman films to truly explore in-depth the character of Bruce Wayne (Christian Bale), his inner demons and why he fights to rid Gotham of the criminal plague that infects it. 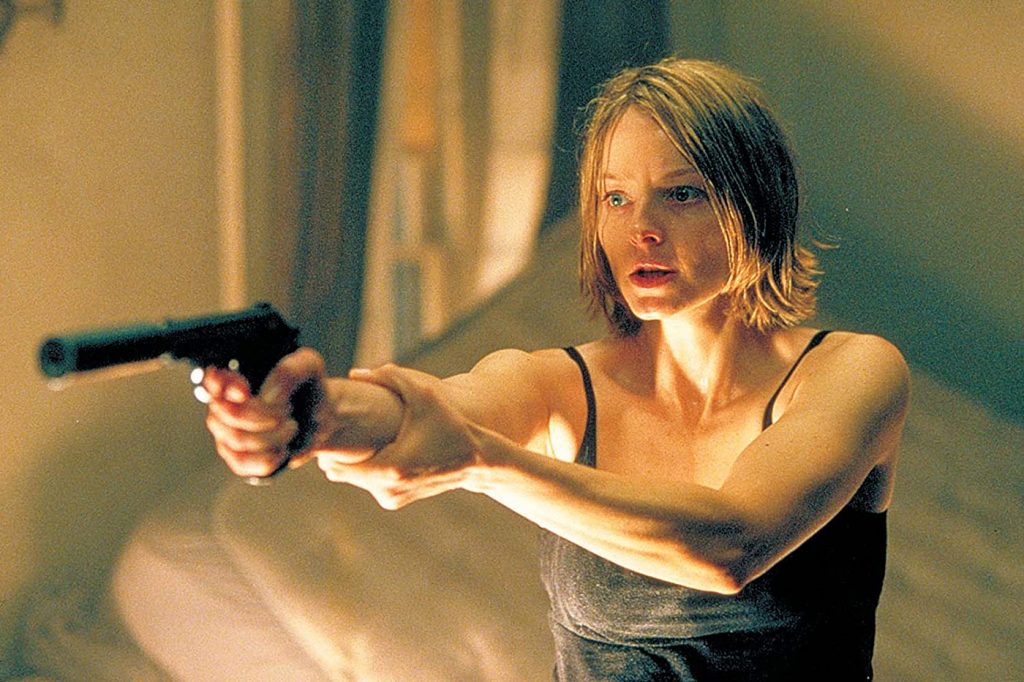 If confronting your fears isn’t your thing, there’s no shame in hiding inside an impregnable steel box. This dark thriller featuring stellar performances from Jodie Foster, Forrest Whitaker and a young Kristin Stewart is a creative variation on Die Hard set inside the home, with enough twists, turns and atmospheric creepiness to keep you glued to the screen. Fincher knows how to make uncomfortable silence scarier than any noise could be, and it’s a white-knuckle suspense ride that makes for some highly diverting—if not wholly relaxing—entertainment. 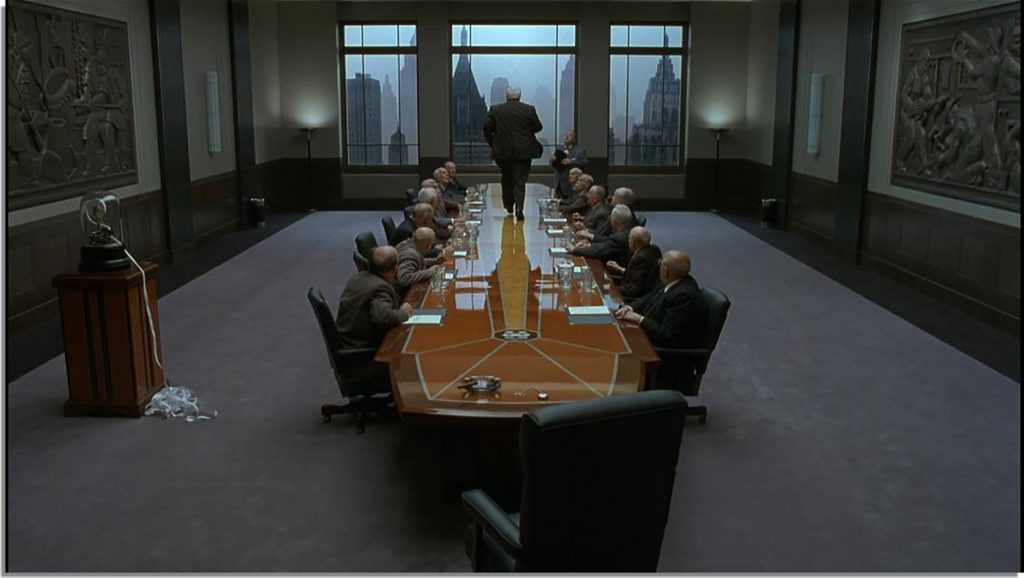 What if a bumbling loser was placed in charge of things and lack of confidence in his leadership caused stocks to plummet? I feel like there’s not a lot of need to elaborate on this choice. 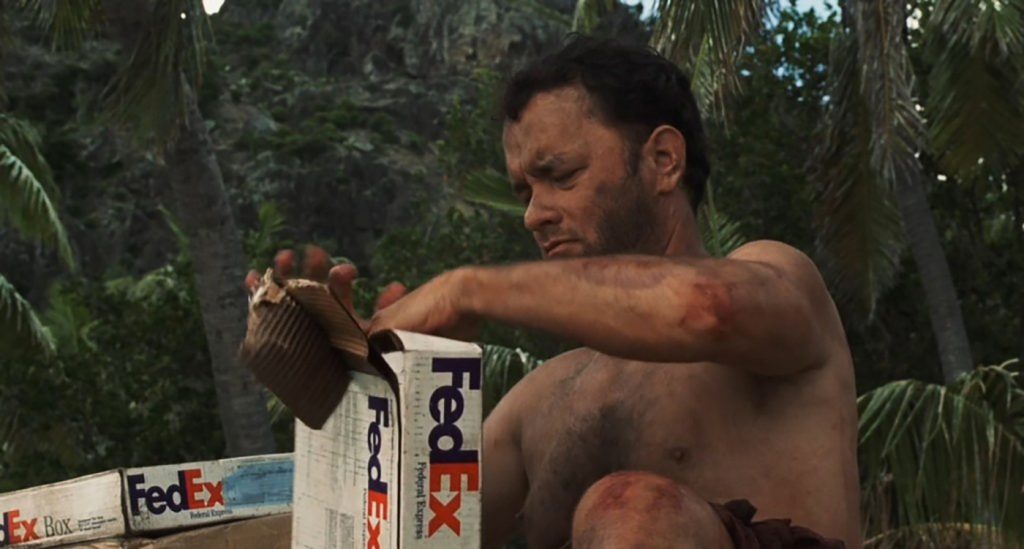 Feeling isolated? Meet Chuck Noland (Tom Hanks, who is currently in quarantine for novel coronavirus in Australia). When his plane goes down in the South Pacific, Chuck is stranded on a desert island with only a volleyball and his memories of the woman he loves for company. A powerful testament to one’s survival instincts and the strength of the human spirit. 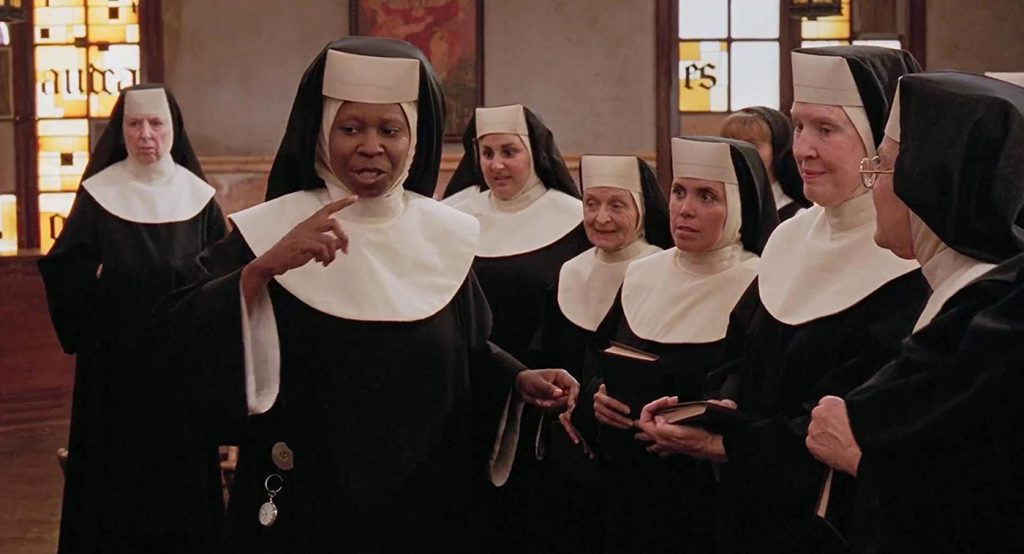 If you’re sad because your church’s doors are closed, or you were really looking forward to waiting in long lines to hear the Motab Choir perform live, then this musical comedy is a godsend. Whoopi Goldberg stars as a lounge singer hiding from the mob by posing as a Nun and learning to be a better and happier person along the way. A cute and very funny film that the whole family can enjoy.