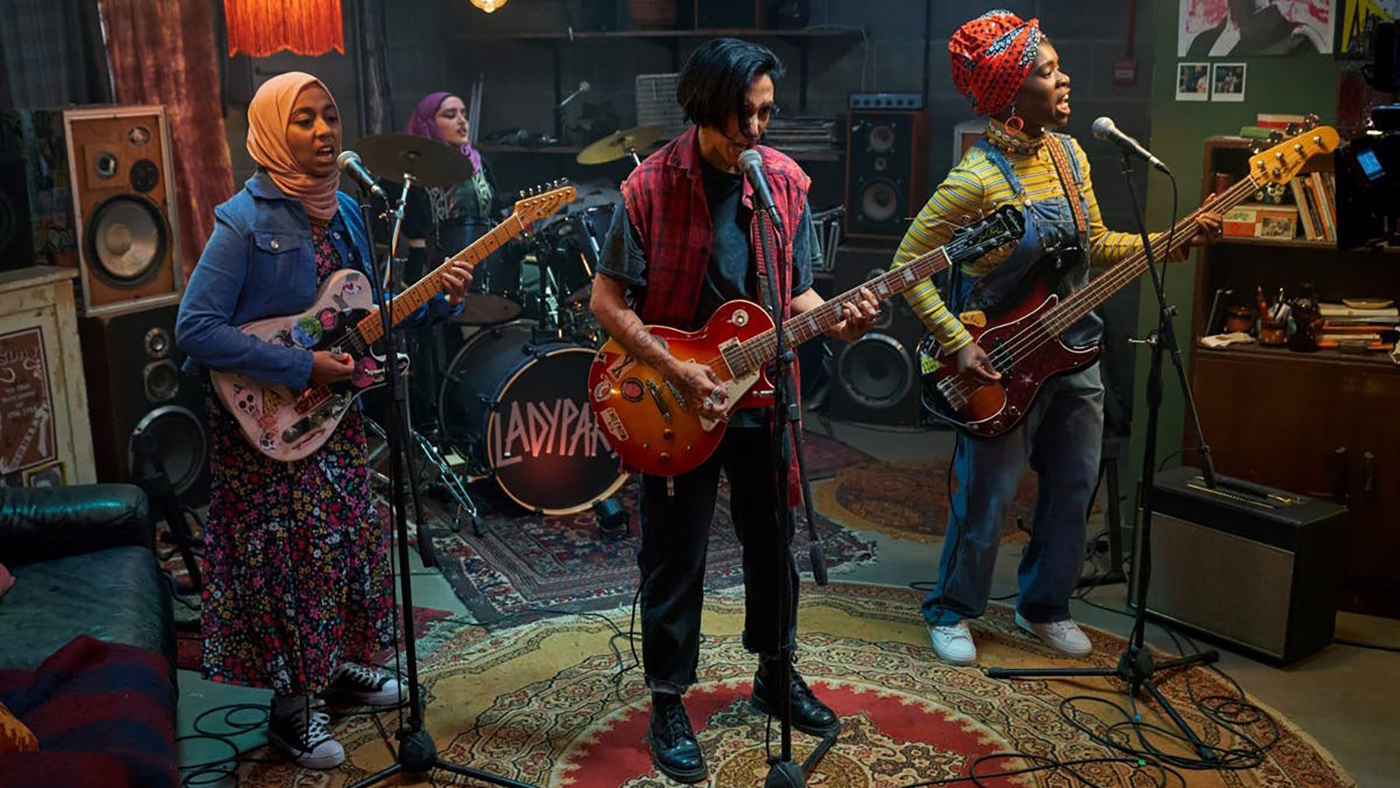 So, how’s your summer? A fiery hellscape of meh, punctuated with awkward post-pandemic parties and uncomfortable family get-togethers? I’ve told you here before that you should just stay inside with your BFF—not the Bill Frost Fanclub, which inexplicably hasn’t been created, but the cool, soothing TV box.

While you were out wasting time on people, some stellar series have premiered over the past few months. Here are seven to stream right meow. 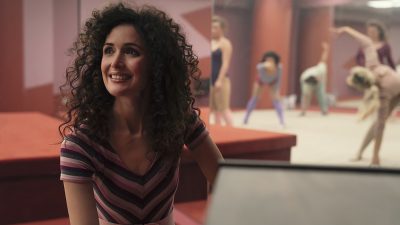 Rose Byrne has been in so many dumb comedies recently that it’s easy to forget the dramatic intensity of her 2007–2012 role in legal thriller Damages. It’s a dark … way dark … comedy, and Physical is a brilliant reminder of Byrne’s dramatic prowess. As Sheila, an ’80s housewife who becomes obsessed with building a VHS-tape aerobics empire despite her self-loathing inner dialogue and clueless politician husband (Rory Scovel), Byrne is pure, spiteful fire. Stretch before watching. 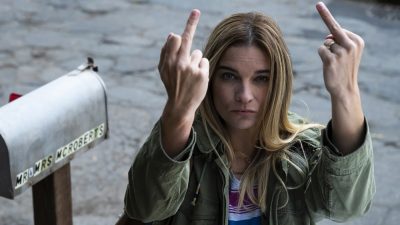 Their asterisks, not mine. Blowing up the shlubby husband/hot wife sitcom trope (think the Kevin James twofer King of Queens and Kevin Can Wait), Kevin Can F**k Himself is about the miserable dual life of Allison (Annie Murphy), who regularly steps out of her laugh-tracked comedy unreality into a shadowy, contemplative reality away from assclown husband Kevin (Eric Petersen). It’s a jarring, high-concept stunt, but Murphy makes you believe every second. 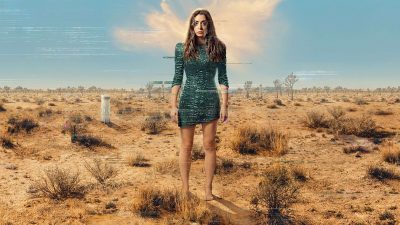 Made for Love (Season 1 on HBO Max)

’Tis the season for dispirited housewives: After living with her controlling tech-billionaire husband on a remote compound for 10 years, Hazel (Cristin Millioti) finally escapes—sort of. She soon learns he’s implanted her with a chip that allows him to see and hear her every move while analyzing her “emotional data.” Unsurprisingly, Millioti delivers a fantastically desperate performance; weirdly surprising, her dad (Ray Romano) is in a cozy relationship with a sex doll. 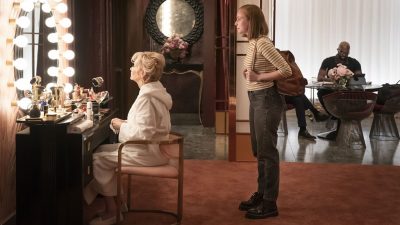 She almost stole the show on Mare of Easttown, but in Hacks, Jean Smart is the show. Deborah Vance (Smart) is a legendary Las Vegas comedian who’s held a residency at the Palmetto Casino for decades. But, when the casino threatens to bump her for younger acts (like Pentatonix, for fuck’s sake), Deborah begrudgingly hires 20-something Hollywood comedy writer Ava (Hannah Einbinder) to help freshen up the material. A hilariously caustic/sweet frenemyship is born. 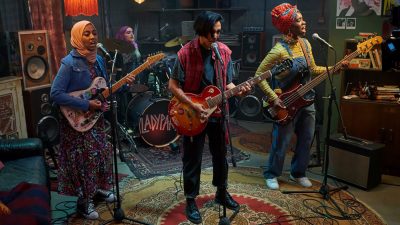 We Are Lady Parts (Season 1 on Peacock) 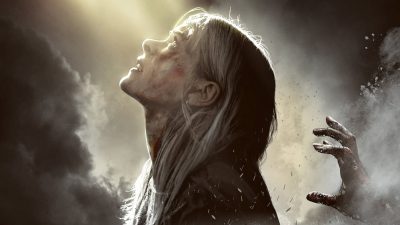 Black Summer debuted way back in the Before Times of 2019, and Season 2 finally arrived with little notice in June of this year. Far from the slow zombies and slower melodrama of The Walking Dead, Black Summer is a frantically paced, sphincter-puckering undead apocalypse full of sprinting biters with little time for dialogue or steady cameras. Suburban mom Rose (Jaime King) battles her way through zombies and rednecks; you’ll battle motion sickness and anxiety. 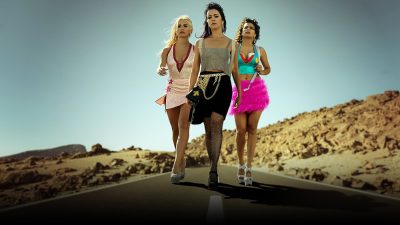