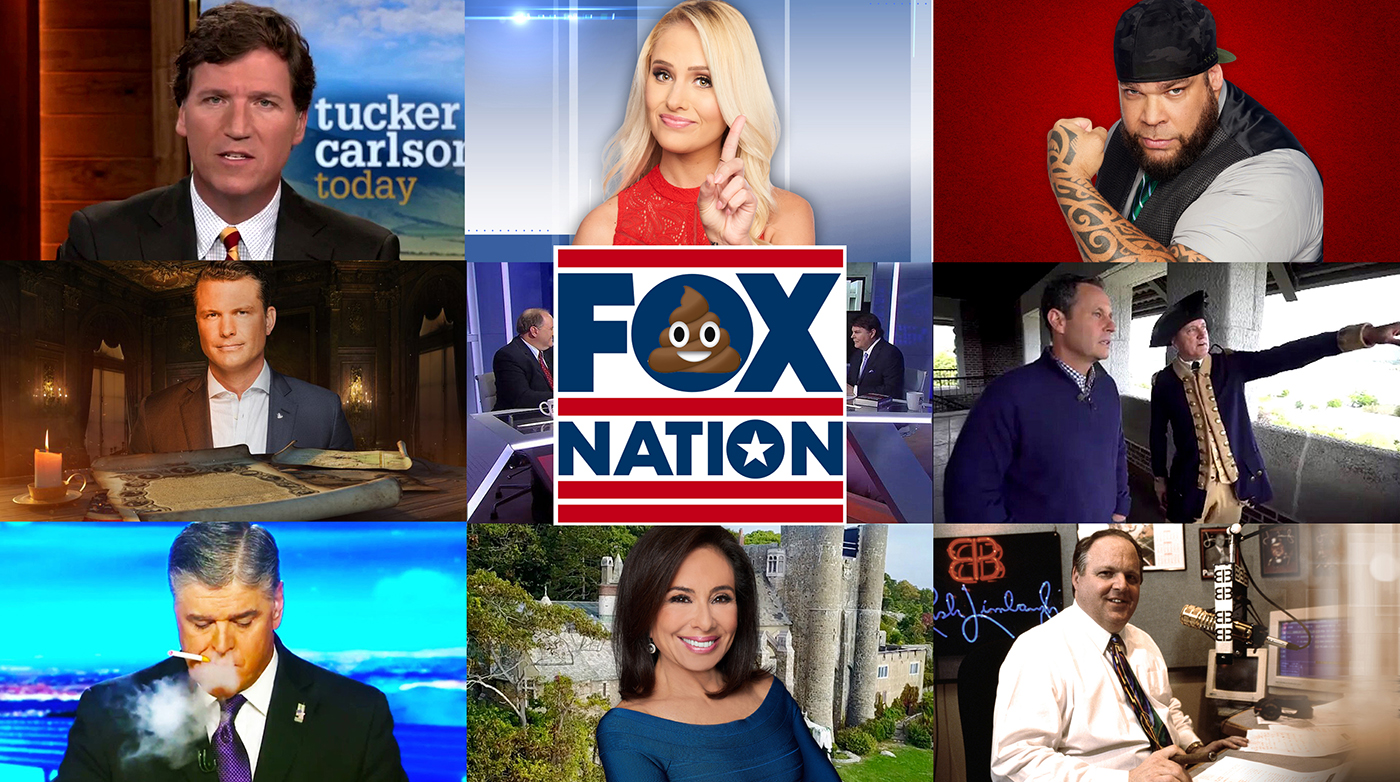 So, you’re aware of the 24/7 cable cancer that is Fox News, but did you know there’s a streaming TV outlet for ‘Merican deplorables to actually pay extra for even more of that delusional Fox News “entertainment”? It’s called Fox Nation, where it’s 1955 forever.

You need to know about it because, with COVID-19 lockdown restrictions lifting thanks to Bill Gates’ satanic microchip injections, you’ll be visiting Grandpa soon. He’s been watching Fox Nation for a year thanks to that nice young fella from Best Buy who set up his “interweb TV,” and he’s absorbed a whole new bullshit stream. Best get prepped.

Here are nine Fox Nation shows to be cognizant of when Gramps goes off on a “Mexican hordes are flowing through the border and voting for Demoncrats and turning the malt shops into recreational heroin dispensaries!” (or some unhinged variation) rant. 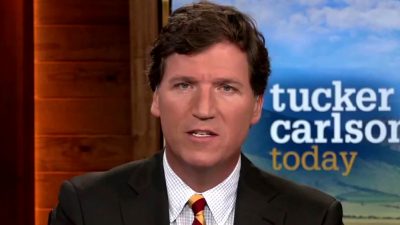 With his quizzical harangues, frat-bro haircut and perpetual, open-mouth affectation of a dollar-store sex doll, Tucker Carlson is the face of Fox News, five damned nights a week. Tucker Carlson Today gives him three more hours a week to interview like-minded fraud flingers while he stares on like a freshly clubbed flounder. As with his cable show, TC’s White Power Hour—er, Tucker Carlson Tonight—facts are scarce on Today, but at least there’s cozy wood paneling. 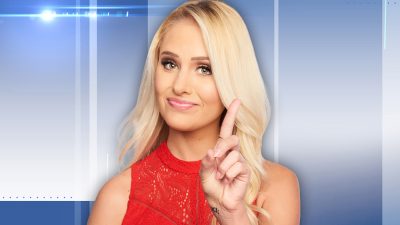 No Interruption with Tomi Lahren

Like most Fox News talking heads, Tomi Lahren claims to be a “commentator, not a journalist.” Unlike the others, she’s spoken out in favor of abortion rights and same-sex marriage—that’s the end of the positive qualities list. Just because you’re an Instagram-ready Millennial doesn’t mean you can’t be a raging racist (Black Lives Matter: “Meet the new KKK”), a lousy orator (Lahren’s speed-chirping makes Ben Shapiro sound like Thanos) or just straight-up trash. 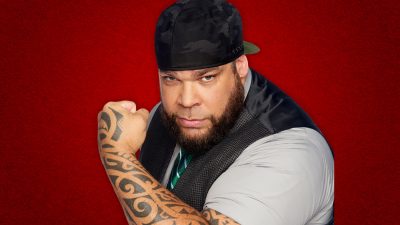 Prior to inexplicably becoming a floating Fox News fixture, hulking Tyrus was a pro wrestler and bodyguard to Snoop Dogg—all of which has prepared him to be the network’s go-to Black Guy Perspective, apparently. Aside from immaculate backward-baseball-cap modeling, there’s no evidence Tyrus has the skills to carry his own show, so Nuff Said is nothing more than featherweight “interviews” with no female co-host to sexually harass (allegedly—nuff said). 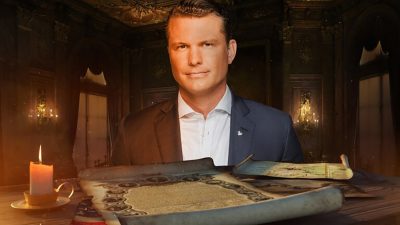 In the race to the bottom to determine the dumbest fuckwit in the Fox News stable, sentient haircut Pete Hegseth barely edges out upright stool sample Jesse Waters—at least Waters has his own show on Fox News proper. Trump suck-up Hegseth has to settle for Boomer-bait Untold: Patriots Revealed because he’s an Army vet. He’s also a “Christian” who got a network producer pregnant during an extramarital affair, which should qualify him for a real Fox News show. 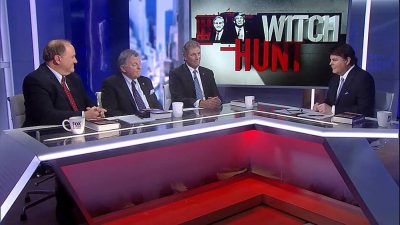 Speaking of Trumpy the Clown (oh, for the day we never will again), author Greg Jarrett’s Witch Hunt is a panel-talk version of his not-at-all-hyperbolically-titled book, Witch Hunt: The Story of the Greatest Mass Delusion in American Political History. Witch Hunt is just Jarrett and three other interchangeable old white guys yanking each other off over the great Russia Hoax while attempting, unsuccessfully, to appear sober. Spoiler: The geniuses haven’t cracked the case. 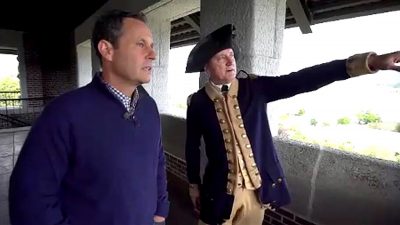 What Made America Great

Fox & Friends talker and uncompleted Muppet project Brian Kilmeade has hosted What Made America Great for seven seasons—and he still hasn’t stumbled across a single person of color—impressive. Instead, travelin’ man Kilmeade interviews Revolutionary War cosplayers and rolls out cheap-o reenactment videos in what seems to be an audition reel for the non-existent White Travel Channel. Ambitious for an opponent of race-mixing, Muslims and critical thought. 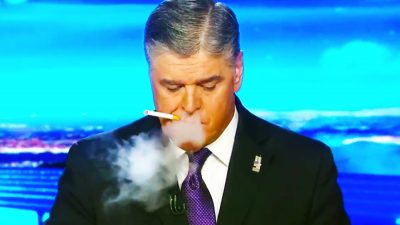 Derp State conspiracy peddler, vape connoisseur and Fox News host Sean Hannity featured religious-themed Beyond Belief segments on his show for years before Jesus’ lawyers called up the network and said, “Mr. Christ would like you to knock it the fuck off.” Among the usual caucasian faith-humping is a segment on Santa Muerte, which probably also contributed to the segment’s demise due to its acknowledgment of the existence of brown people. 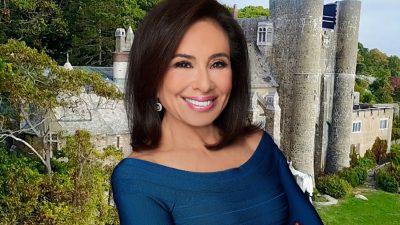 Scrambling for content to placate its 300,000 subscribers (approximately the population of Tampa, FL—or maybe they all live there), Fox Nation producers tapped Fox News’ most unsavory shill to host a perfectly pleasant show about American castles: Human car alarm Jeanine Pirro. In contrast to her wine box–fueled diatribes on her Fox News show, the Pirro of Castles USA somehow isn’t a Power Karen. Being sued for $2.7 million over election-fraud claims really changes a person. 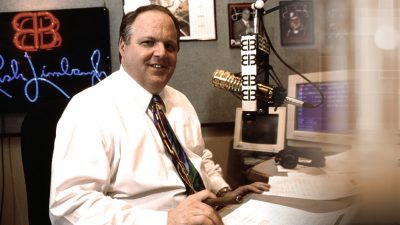 The Age of Rush

No, not the Canadian power trio with an affinity for Ayn Rand, but conservative talk-radio host and personified turd emoji Rush Limbaugh. Hell finally reclaimed Limbaugh earlier this year, prompting Fox Nation to crank out The Age of Rush, a documentary narrated by unemployed former VP Mike Pence. Somehow, the doc manages to overlook Limbaugh’s racist, misogynist and fraudulent history and yet still fill an hour. Time flies when you’re a dead ‘n’ bloated piece of shit.