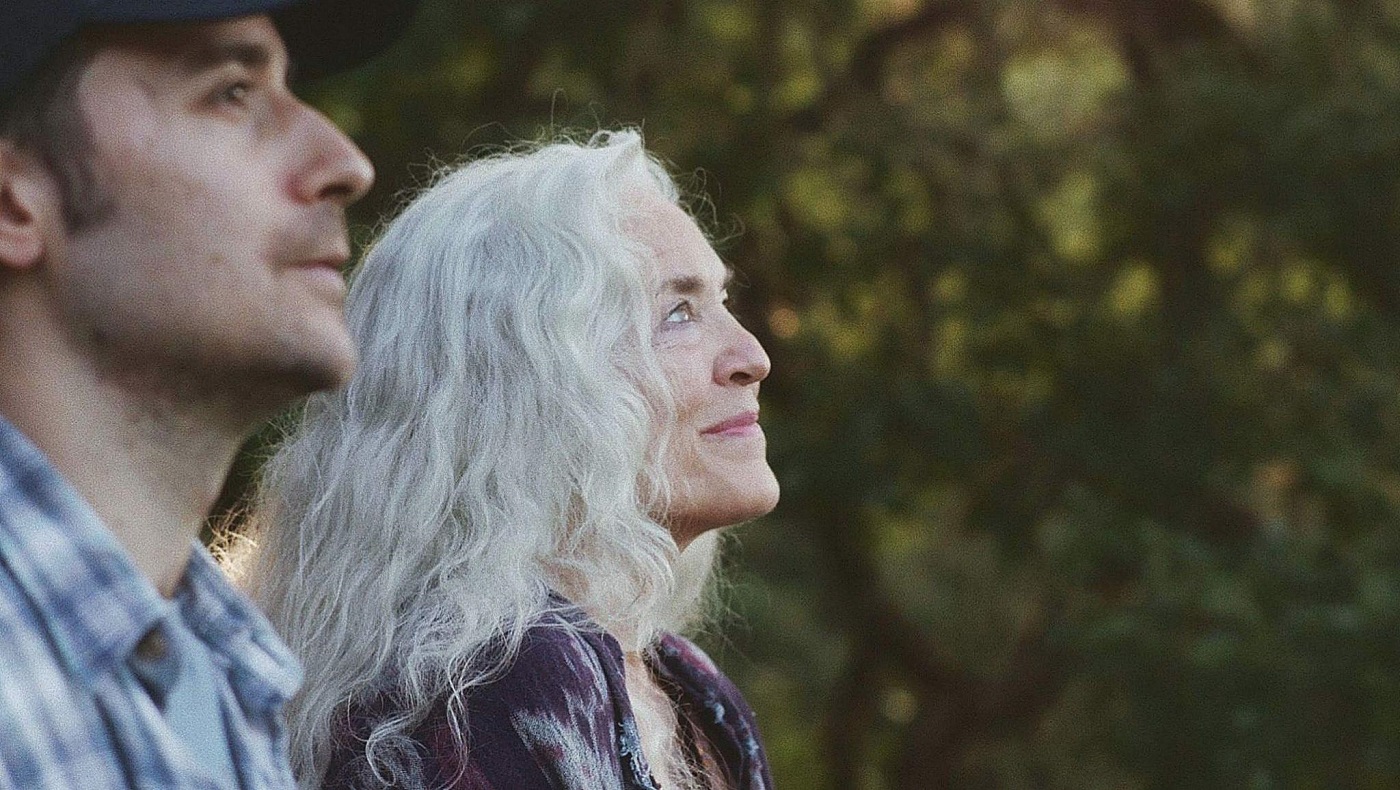 Freeland feels less like a narrative film and more like an intensely intimate documentary. The characters and, especially, the California scenery are filled with a subtle nuance often lacking in Hollywood narrative features. Each beautiful frame lasts only a moment before we drift into the next tragic scene. The action dwells on the in-between, focusing its attention on life’s little moments, such as taking the scenic route home, waking up to the sunrise with a fresh cup of coffee and smoking a joint at the end of a harrowing work day.

The film follows longtime pot farmer Devi, brought to life by Krisha Fairchild, who portrays the character as a proud, noble woman with a quiet rage lying just below the surface. With legalization threatening her livelihood, Devi must navigate the ever-changing world of pot farming and choose between letting the brave new world corrupt her ideals and being left behind by the new age.

The perfect foil to her increasing fears of irrelevance is found in her young mentee, Josh (Frank Mosley)—the insidious stoner whose traits portend the inevitable entropic destruction of beauty. In one scene, Devi and Josh sit together on her deck. They’re surrounded by a serene and beautiful forest of redwoods, and Josh seems stunned, as if noticing for the first time. “They should build here,” he remarks. Compare Josh’s crude ideology to the rules of Devi’s former commune: “We promise to live in community, to protect the land, to be open to ourselves and each other.” This is a code Devi attempts to follow until her place in life is encroached on by a more productive and modern mindset, and she finds herself pushed towards her breaking point.

Devi seems to be fighting a new kind of war on drugs, one that doesn’t involve political conspiracy or gang shootouts. Instead this fight is one of ideals. Devi wants to bring her farm into the modern world, but is met with a sea of over-the-top tech, bureaucratic stonewalling and legal pot farmers who are more concerned with profit margins than the joy of growing god’s leafy gift. She scraped by under the radar before, but avoiding the government crackdown of capitalism’s full force is beyond her power. Her community has been sterilized.

The sparse plot is mostly motivated by the challenges Devi faces upholding her core values. The storytelling relies heavily on its actors’ skills to enliven the story, focusing on their temperaments and allowing their body language to imply their motivations. Fairchild in particular creates a multi-dimensional character through subtle reactions to the world crumbling around her. Freeland screams indie, focusing more on the breathtaking imagery, and less on the complexity of a standard plot.

To accompany the standout performances of the cast are gorgeous shots of No-Cal scenery. Co-Director and Cinematographer Mario Furloni allows quiet introspection to guide us into intense, dramatic scenes shot in extreme close up, forcing us to feel the unrelenting and anxiety-inducing power of change alongside Devi. The score by William Ryan Fritch assists in this, suffusing eerie undertones with the real-life forest ambiance that somehow manages to unnerve even as it soothes. As documentary filmmakers first and foremost, Writers/Directors Kate Mclean and Mario Furloni have managed to create a mindful and thought provoking film—grounded in reality but still lush with the kind of atmosphere that wraps you up in the dramatic weaving of plot and doesn’t let go.

Finishing the film, I was left with a sad nostalgia for an era I never experienced and a lingering worry that all too soon, the brave new world will have pushed me aside. While I would not recommend this film to everybody, as it is a  slow burn with the iconic, pared-down indie style of storytelling, Freeland was an engaging ride that proved to be a nice toke of fresh air. –Morgan Keller