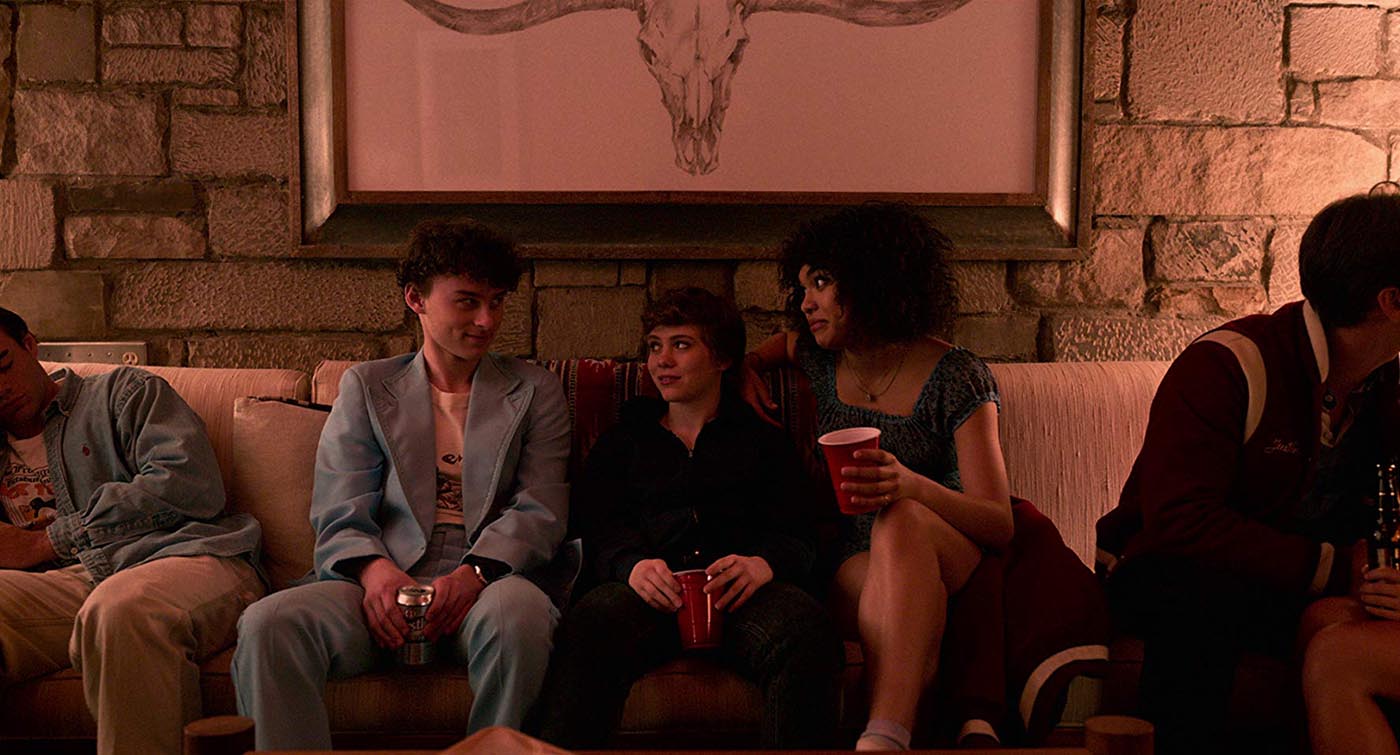 Review: I Am Not Okay With This

I Am Not Okay With This
Creators: Jonathan Entwistle and Christy Hall

As countless television shows have depicted (and those who have lived through this experience are already aware of), being a teen girl can be incredibly awkward and full of changes. But Gidget, My So Called Life, Gilmore Girls and even multiple versions of Sabrina may not have prepared for just how difficult it is for Sydney “Syd” Novack (Sophia Lillis, best known as Beverly in It). In addition to normal trials and tribulations of high school, the complexities of her family and budding sexuality, Syd is going through some other changes. Specifically, she seems to be developing mysterious superpowers that are completely beyond her control.

I Am Not Okay With This obviously isn’t the first piece to tackle this concept, but it’s never been done quite like this before. Series creators Jonathan Entwistle (The End of The F****ing World) and Christy Hall, who adapted Charles Forsman‘s  graphic novel, have taken liberal amounts of Eighth Grade, Lady Bird, Edge of Seventeen, Carrie, Spider-Man and X-Men and tossed them into a blender along with adding a few big scoops of Quentin Tarantino for flavor. It may not be the most original show Netflix has to offer, but the blend of ingredients combine for something offbeat, sensitive, sweet, shocking, and—at its best—something quite wonderful.

This character-based series gets off to a bit of a slow start, especially if you are hoping for another Stranger Things. But at only 18–22 minutes per episode, I found it well worth waiting through two episodes of “do I like this?” in order to get hooked by the third. With only seven episodes, I Am Not Okay With This is the picture of binge worthiness. The series relies heavily on Lillis’ considerable charm to pull you in, but the rest of the cast is almost as strong. In particular, Wyatt Oleff (also from It, and apparently he’s been sentenced to playing dorky teens named Stan until he turns 21), does a great job as well.

The elements that play out as a bit cliché work because they are either given a fresh spin or else are simply played with such commitment that it doesn’t matter. And most importantly, this ogre has layers. The use of uncontrolled powers as a metaphor for very real life struggles and self-discovery is expertly done.

I Am Not Okay With This is aimed as much at those of us who were once teens as it is at actual teens. That’s good, because the harsh TV-MA content may turn parents off from allowing their kids to watch it—and honestly, it relies a bit too heavily on the “look at me, I’m edgy” factor at times. But for more liberal-minded parents, I’d suggest watching it with your teens. There’s plenty of jumping off points here for serious and important discussions. –Patrick Gibbs