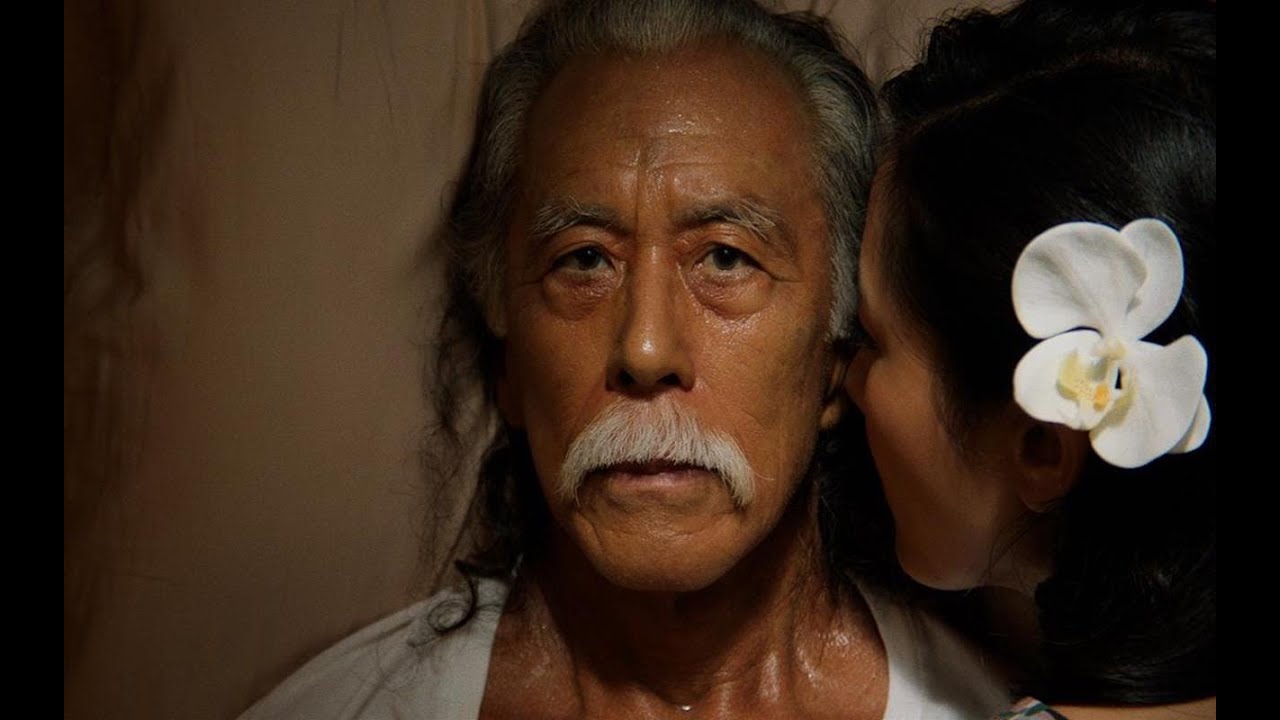 Sundance Film Review: I Was a Simple Man

I Was a Simple Man
Director: Christopher Makoto Yogi

Life, no matter how solitary the path we choose, is inevitably a grand catastrophe of collaboration. I Was a Simple Man follows Masao (Steve Iwamoto and, in his younger years, Tim Chiou) as he nears death in his lifelong home of Hawai‘i. As  he hurdles toward his inevitable close, Masao’s life of exile (both self- and community-imposed) opens up into a florid portrait of his complicated personhood. Everything he could’ve known has changed beyond recognition, and the proceeding film balls up nearly a century’s worth of gratitude, regret, resentment and wonder into a visual poem that makes one man’s death the nexus for an exploration about what it means to be a father, a husband and a man in a land whose definition slips through your fingers day by day.

Though I Was a Simple Man centers itself around Masao, experiential casualty drives the film to shift its focus toward the people he touched—lovers, friends, family, animals. As they work through their own feelings about the flawed family patriarch and the pain he inflicted upon them, Masao’s relations expose their own positions within the cultural and personal tensions running throughout family bloodlines. Gavin (Kanoa Goo), Masao’s grandson, stands as the poster child for the modernized urbanite, embracing technology, lifestyle and language in a manner alien to his grandfather. Masao’s three children sketch out a triangle around their father, each one embodying a different consequence of his neglect: resentfully estranged (Kati, Chanel Akiko Hirai), chronically dependent (Mark, Nelson Lee) and self-removed to the point of invisibility (Henry, who lives on the American continent and is never actually shown on screen).

In pursuit of this filmic tapestry, I Was a Simple Man progresses like a live-action slideshow, like a dusty family photo album whose contents are always under subconscious revision. Director Christopher Makoto Yogi structures the film with a poetic outlook on movement, using still shots and an untethered sense of location to connect his characters’ thoughts to each other and the world around them. As they deliver lengthy monologues that unpack family baggage and meditate on the meaning of life and death, the camera roams between their faces, their surroundings, their memories and the expanse of  Hawai‘i, the island greenery and its protruding chrome fixtures inseparable from the chamber drama taking place within Masao’s home.

The pull of fate and the lure of prophecy loom heavy over I Was a Simple Man, turning the material world concerns of Masao’s family into a spiritual riddle. Whether the many sequences with Masao’s deceased wife (played with powerful grace by both Constance Wu and Boonyanudh Jiyarom at different points in time) comprise actual memories, spiritual apparitions or near-death hallucinations, her predictions give Masao a fatalistic hubris, lending the film a fable-like cohesion as it drives into the ending we all know is coming. Yogi paints I Was a Simple Man with the same blend of deathly seriousness, life-affirming brevity and spellbinding fantasy found in the great works of Gabriel García Márquez and Apichatpong Weerasethakul, weaving the fabric of a larger-than-life narrative out of family bloodlines and the machinic changes of colonialism. Free will be damned—the painful magic of our numbered days comes from the eventual realization that everything that has to happen has already happened.

I Was a Simple Man spreads the fiction of life out into an elegy for a man, a time, a family and a place. As the film’s intergenerational tale coalesces into a stunning, moving conclusion of magical-realist stoicism, Masao’s long life of mistakes and triumphs finds forever in a moment of unsettled peace—a final image that resets the balance balance between nature and humanity, collectivism and individuality. Carrying all its contradictions and complications like Atlas, simplicity is a gift we find waiting for us when we say goodbye. –Audrey Lockie