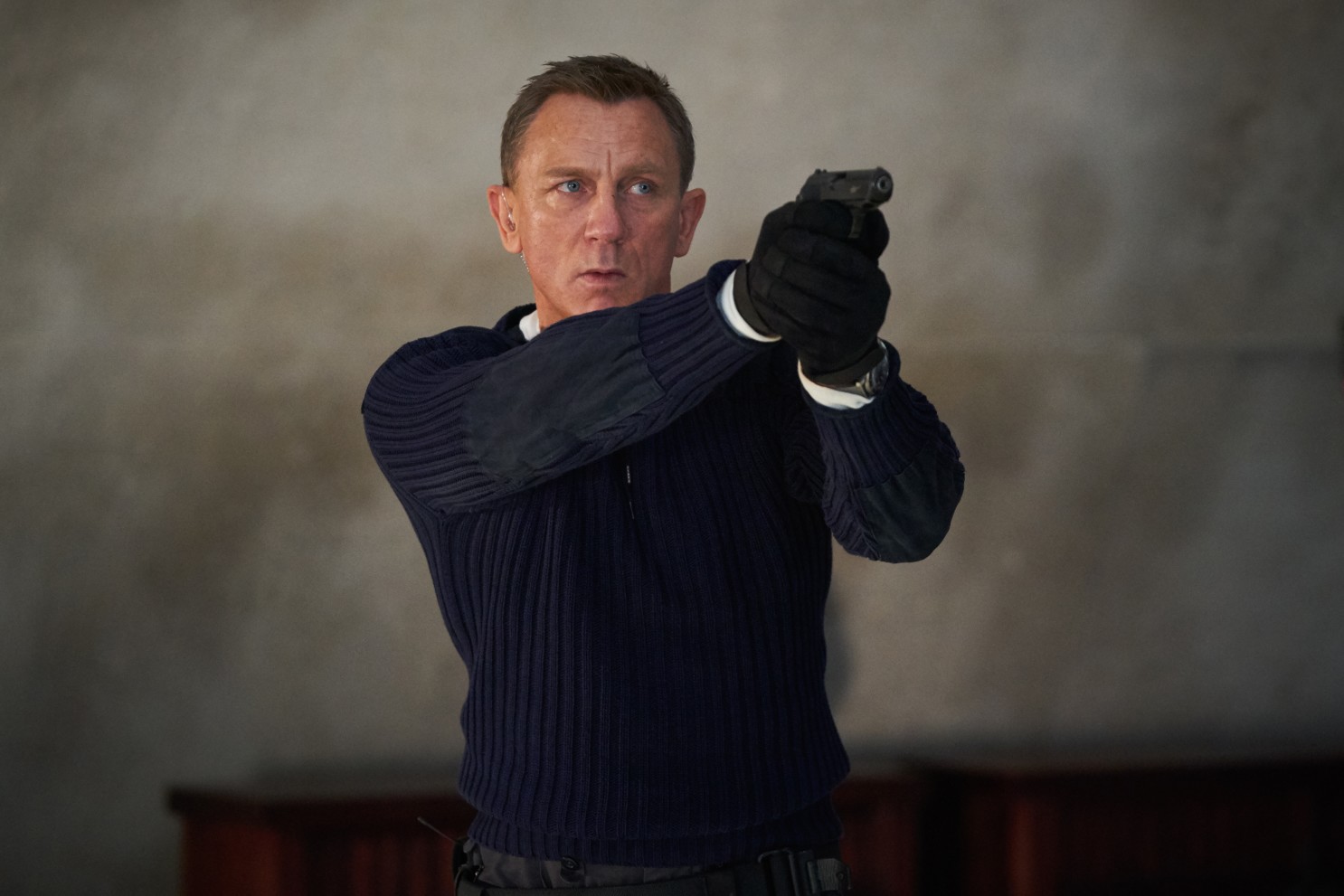 Film Review: No Time To Die

It’s hard to believe that Daniel Craig has been playing James Bond for approximately 15 years now. Yet it should be, considering that it feels like we’ve spent forever waiting for the new installment, No Time To Die. But the wait is finally over, as is Craig’s tenure in the role.

When we last saw Bond at the end of Spectre, he was headed off to live a new life with Madeleine Swann (Léa Seydoux, Midnight in Paris, Mission Impossible – Ghost Protocol). But in No Time To Die, we are quickly reminded that for 007, love never does come easy. After the two have a parting of the ways, the story picks up five years later.

Bond has left active service and is living an isolated but tranquil life in Jamaica. His peace is short-lived, however, when he receives a visit from his old CIA friend, Felix Leiter (Jeffrey Wright, Westworld, The Hunger Games series). Felix is looking for help with a mission to find a kidnapped scientist, and Bond reluctantly agrees to assist. The mission turns out to be far more treacherous than expected and may involve Bond’s nemesis, Blofeld (Christoph Waltz, Inglourious Basterds) as well as mysterious new villain armed with dangerous new technology.

Director Cary Joji Fukunaga (Beasts of No Nation, Jane Eyre, True Detective) takes things in a new direction, going for a dark, moody thriller. No Time To Die is surprisingly heavy at times, though there is certainly plenty of the trademark action. Craig once again brings everything he’s got to the performance, and I never cease to be surprised at how much sincere humanity he brings to such a larger than life role.

No Time To Die is an edge-of-your seat, tension-filled thrill ride that touts moments of real poignance. The presence of Phoebe Waller-Bridge (Fleabag) on the writing team is a big shot in the arm for the dialogue, and her dry wit is very welcome. But the most triumphant element of the film may be the realization, at long last, of a true redefinition of what a “Bond Girl” is, as the women of the cast—including Seydoux, Naomie Harris as Eve Moneypenny, Lashanna Lynch (Captain Marvel) and especially Ana de Armas (Knives Out)—steal the movie in ways that truly transcend anything the series has ever done before, depicting woman as action heroes rather than as sex objects. Sure, they are physically attractive, but they are never ogled by the camera, and Craig shows more skin than they do.

As far as the villains are concerned, Oscar winner Rami Malek (Bohemian Rhapsody, Mr. Robot) does a perfectly capable job as Lyustsifer Safin, but the character is underwritten and comes off a bit like The Phantom of the Opera as played by Peter Lorre. I’m frankly not among Malek’s biggest fans, but it is a bit disheartening to see that Hollywood’s gut reaction to the first-ever Egyptian-American Best Actor winner is to cast him as such a generically exotic and creepy super terrorist, and it’s the most disappointing aspect of another intelligent and daring film. Additionally, Cinematographer Linus Sandgren (La La Land, First Man) makes sure everything looks great, and composer Hans Zimmer delivers a rousing and memorable score.

Not Time To Die is worth the wait, and it’s an exit that is worthy of the most interesting and layered version of the iconic character that we’ve seen to date. As much as the role is a coveted path to superstardom, whoever has to follow in Craig’s footsteps has a tough job ahead of them in living up to the new standard the actor has set. While, frankly, I’d rather see a spinoff based around De Armas and Lynch’s characters, the new next actor to behind the wheel of the Aston Martin will be announced sooner rather than later.

But for now, I prefer to focus on celebrating Craig’s game-changing reign. It’s an immortal portrayal that raised the bar for the action heroes of this century. As Carly Simon said, “Nobody does it better, makes me feel sad for the rest. Nobody does it half as good as you. Baby, you’re the best.” –Patrick Gibbs