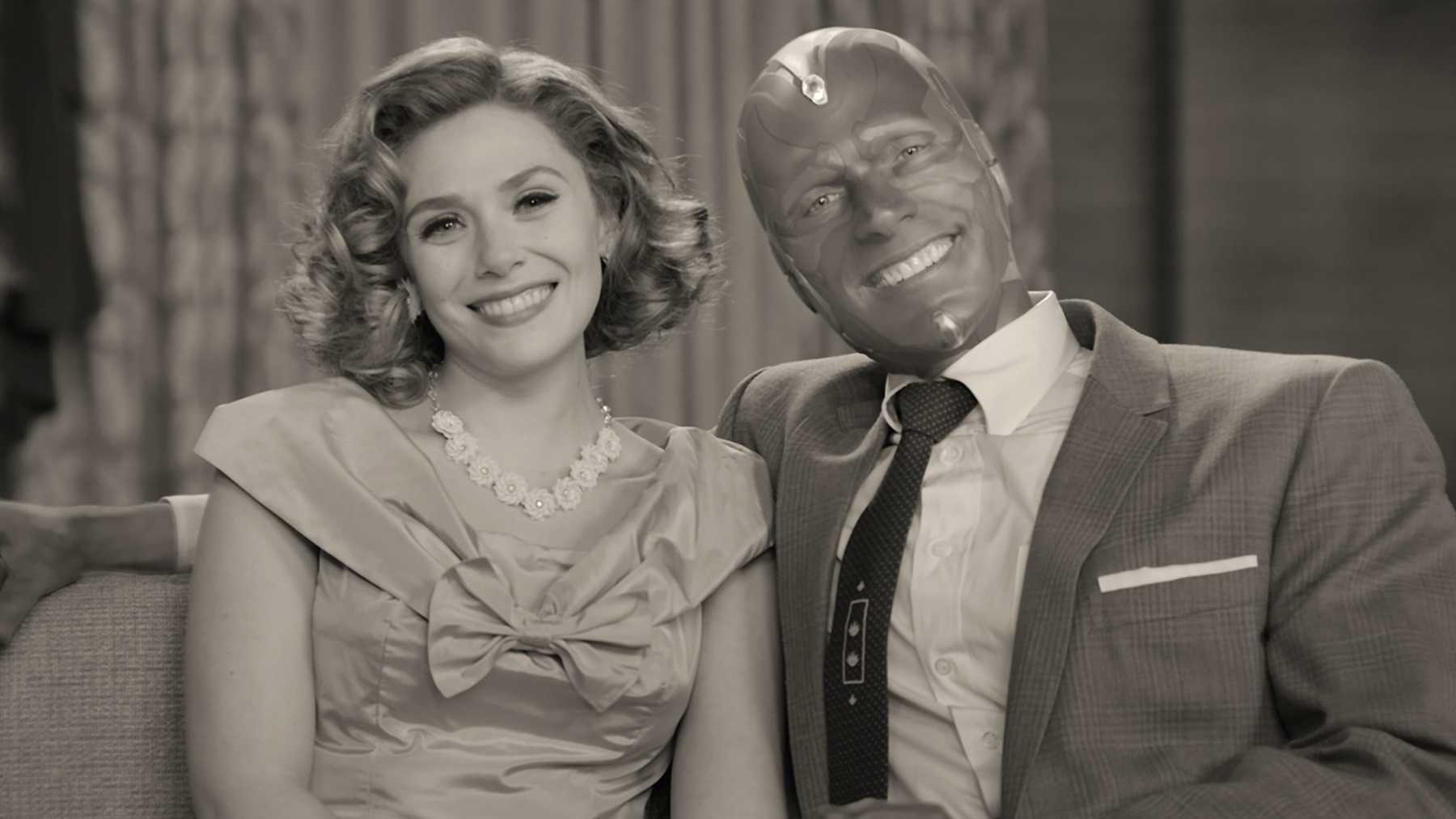 When it comes to the issue of comic book–based film and whether it’s taking over everything or dumbing down cinema, I have a rare gift for alienating both sides. I’ve loved superhero stories since childhood, and while some comic-based films can be flat-out stupid—Batman v. Superman and Venom, for example—I reject the notion that they are inherently so. If anyone else in Hollywood besides Pixar was half as consistent as Marvel Studios at turning out clever and entertaining blockbusters, maybe they might stand a chance against them. On the other hand, I’m going to give a very hot take here that may forever hurt my geek cred: I really believe that the forced year without a new release for Marvel was a good thing, and necessary not only for the growth of original films, but for Marvel itself. We really needed a chance to miss it.

As to the question of whether the new slate of Disney+ limited-run series is going to bring us right back to Marvel overload … I really don’t care, for two reasons: I’m ready for more, and more importantly, because after viewing first three out of the nine episodes of WandaVision, I’m more fervent than ever in my belief that these series’ offer the MCU (Marvel Cinematic Universe) a chance to expand and become more daring, creative and even experimental, allowing for much greater variety in storytelling.

As you know if you’ve watched any of the trailers, WandaVision is set in a surreal world mimicking classic television. Wanda Maximoff (Elizabeth Olsen) and Vision (Paul Bettany) are living together in a town called Westview as a happy, ordinary suburban couple. But of course, they are anything but ordinary, given Wanda’s telepathic and telekinetic powers and Vision being a superintelligent, synthetic life form. They try to keep their secret safe, hidden from the neighbors, especially the nosy Agnes (Kathryn Hahn, Bad Moms, Captain Fantastic), who can’t seem to stay out of their business, and Geraldine (Teyonah Parris, Dear White People), a woman who has an on odd, existential feeling that she doesn’t quite belong there.

WandaVision plays a bit like Pleasantville with heavy doses of Charlie Kaufman. It gets the classic-era-sitcom-parody element down so well that, at times, it feels vaguely unsettling, which is entirely intentional. There’s a wonderfully surreal quality to it all—with a sense of pain beneath the surface—that is very much breaking new ground for the MCU. The decision to start off the new era of Marvel on television with WandaVision is a good one but a bold one, precisely because it’s such a departure from the norm. The comedy is often deliberately square, and there are no major action-set pieces in the first three episodes.

Bettany, who says he drew inspiration from Dick Van Dyke and Hugh Laurie for his performance, is a joy to watch, but it’s Olsen’s show, and she is nothing short of perfection. She does the old-fashioned TV-acting style so well she’s almost unrecognizable at times, but there’s a thrilling depth to it that’s only just beginning as Episode 3 ends. There could easily be an Emmy in her future, especially as we see more of the character arc play out, which Infinity War and Endgame just didn’t have to explore in depth.

The production design is amazing, and golden-age sitcom enthusiasts will find themselves recognizing some very familiar sets and locations. The commitment to capture the feel down to the last detail—even presenting it in the boxy, 4:3 aspect ratio—is marvelous. And for an extra treat, we get multiple theme songs from Frozen‘s Kristin Anderson-Lopez and Robert Lopez.

WandaVision is, in a word, visionary and an exciting television event that should thrill fans, as long as they are willing to accept something different. There will plenty of time for high-flying action and explosions later—I’m quite certain—but a drastic and quirky change of pace was just what this cinematic universe needed. WandaVision may well stand as one of Marvel Studios’ most audacious accomplishments. –Patrick Gibbs