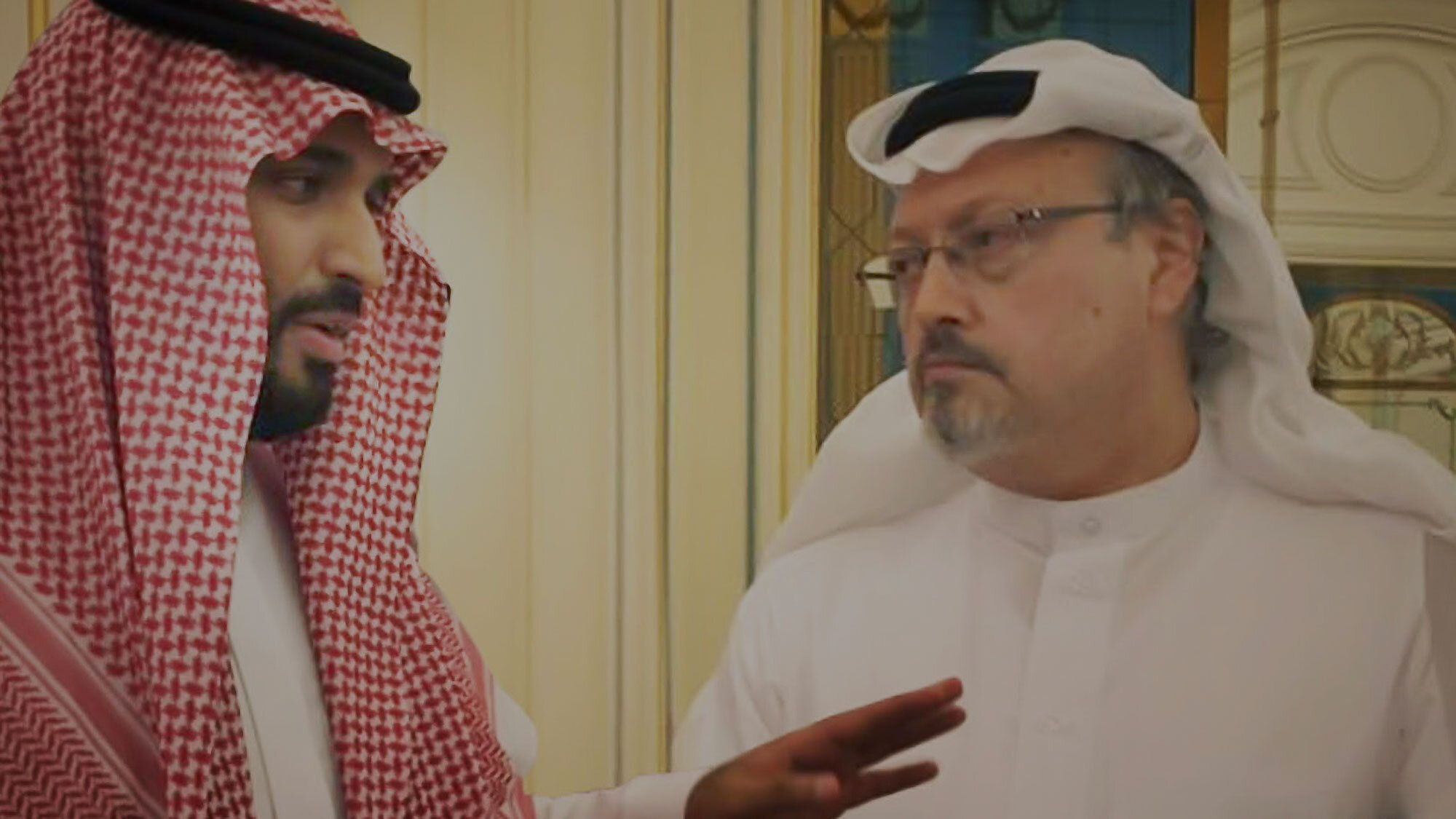 Orwell Productions
In Theaters 12.25
Streaming on Video on Demand 01.08

Let’s be honest: The past two years have been so tumultuous that much of what happened prior to them is easily forgotten. It’s honestly hard, at times, to get past the haze and look back as far as 2019.

The brutal murder of journalist Jamal Khashoggi, the subsequent findings from the U.S. intelligence community that Crown Prince Mohammed bin Salman of Saudi Arabia had ordered the killing, and the choice by President Donald Trump not to act on the information and accept Bin Salman’s denial, are events that shocked the world. Yet, we’ve already moved on, shrugged our shoulders and said, “There’s nothing I can do about it,” as we’ve had some pretty pressing concerns as of late. But The Dissident, the searing new documentary from Academy Award Winner Bryan Fogel (Icarus) is not just a powerful reminder of what happened but also a frightening look at how little things have changed in its wake.

On Oct. 2, 2018, Khashoggi entered the Saudi Arabian consulate in Istanbul and never came out. His fiancée and dissidents around the world are left to piece together clues to his brutal murder—and in their dogged quest for truth, they expose a global cover-up perpetrated by the very country he loved.

Fogel’s film is, at times, a surprisingly intimate portrait of Khashoggi, painted via interviews with his fiancée, Hatice Cengiz; his  close friend and fellow Saudi insurgent, Omar Abdulaziz; and even with Khashoggi himself. But more than anything, it plays like a taut and engrossing techno-thriller, with traces of Paul Greengrass and Kathryn Bigelow. Fogel makes good use of exquisitely designed graphics and even animation sequences in addition to the extensive interviews, stock footage and hauntingly silent and empty location shots of relevant locations.

If there’s a criticism that’s likely to be leveled at the film, it’s that it doesn’t present a great deal of information that wasn’t already known to those of us who were following the story. But first of all, there are sadly far too many people who didn’t follow it, and even more who knew bits and pieces but have long since forgotten. Fogel presents a comprehensive but accessible account of the sequence of events as they played out and puts it all into context, which allows us to develop an emotional connection to this tragic and heroic man who put everything on the line for the cause of freedom of speech in the truest and most vitally important sense of the of misused term. He also gives a feel for who bin Salman is, both in terms of his influence in the region and around the globe, and as much as is possible, as a man. But in many ways, Abdulaziz is the main character here, and his story is a powerful one.

And with exclusive access to intel provided by the Turkish government, it’s easily the most comprehensive account that we’re likely ever to see.

The Dissident is an important reminder of one of the most troubling and shameful chapters in the story of how the U.S. has dealt with and, in some cases, ignored foreign policy over the past four years. It should serve as a rallying cry for justice and for transparency in government, and a warning of just how dangerous things can get when world leaders—abroad or at home—declare a free press to be an enemy of the state.  –Patrick Gibbs