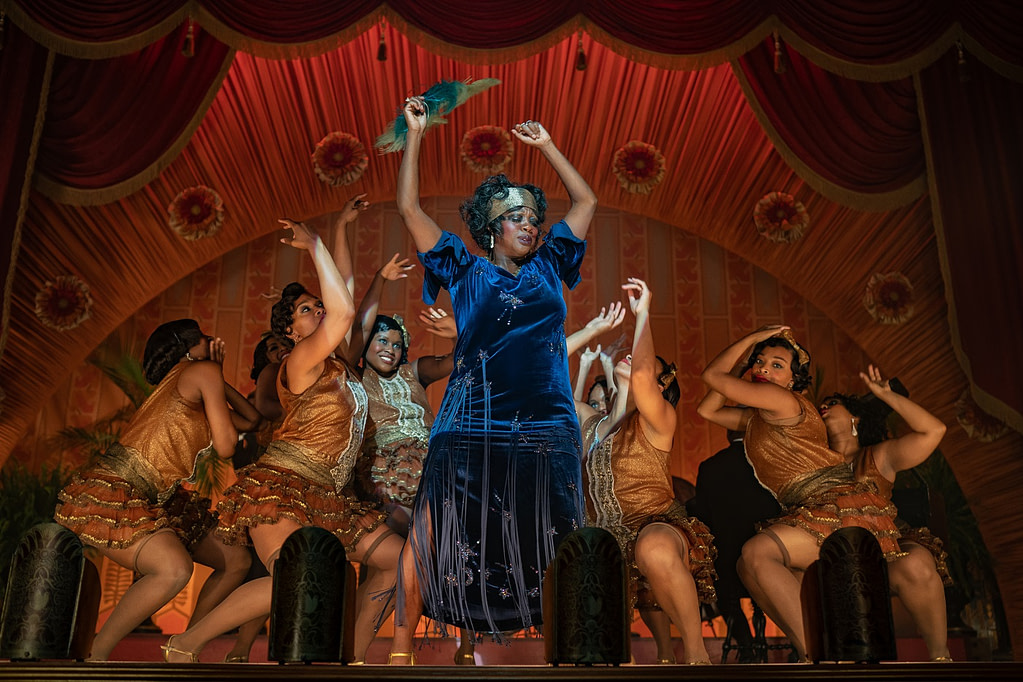 This article marks the end of my first full year as SLUG‘s resident film critic, and what a year it’s been. Movies have sustained me this year, and though I only saw one film in a darkened theater since March, they’ve kept me sane.

Without further ado, here are my entirely subjective picks for the top films of 2020. I’ve put far too much time into obsessing and stressing over these picks, and there are some I had a really hard time leaving out, like Minari, Soul, Happiest Season, Enola Holmes, Greyhound, First Cow … I’ve literally lost sleep over it. Feel free to disagree with this list. I may not even agree with myself when I look back on it, but here it is just the same, presented in alphabetical order. 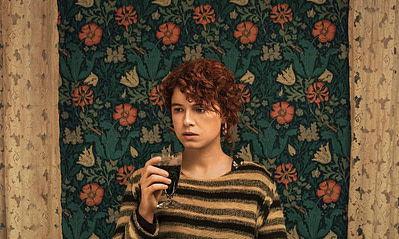 A gorgeous and relentlessly bleak look at life as a long, awkward and lonely road trip through a snowstorm, I’m Thinking of Ending Things is one of Charlie Kaufman’s most captivating and intriguing films. It establishes that he’s as skilled at directing as he is at writing, and the lack of serious Oscar buzz for Toni Collette is a crime. 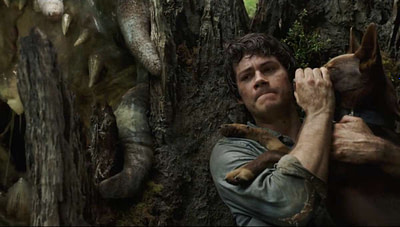 It’s not every year that you get a post-apocalyptic, sci-fi monster flick that can be called sweet, charming and joyful, but Love and Monsters is a unique classic that has a little bit of everything,  and it’s a true gem that deserves to be remembered for years to come. 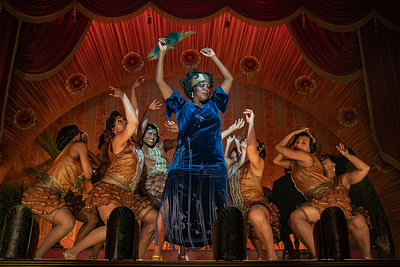 There’s so much much more to this inspired adaptation of August Wilson’s play than just Chadwick Boseman‘s riveting final bow, but there barely needed to be to make it one of the most noteworthy films of the year. 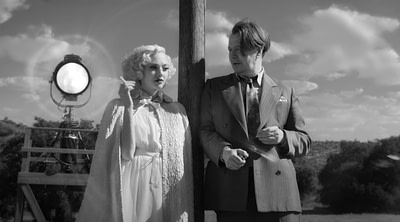 While the portrayal of Orson Welles’ contributions, or the film’s purported lack thereof, to the script of Citizen Kane may be controversial, this astoundingly impressive film is ultimately just meant to be a great story told amazingly well, as was the classic that inspired it. 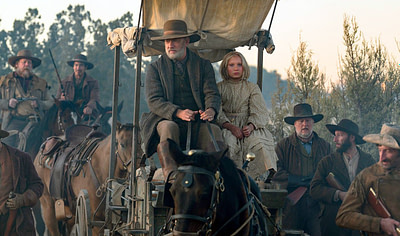 Tom Hanks gives an incredible performance as a traveling storyteller in this moving western that recalls both True Grit and The Searchers, but tells its own enthralling story about finding peace and purpose in a divided nation.

This one is likely to be my most debated choice, as I know many people found it to be lesser Pixar, but the story of teenage elf brothers Ian and Barley Lightfoot embarking on a magical quest to spend one more day with their late father really struck a personal chord with me, and frankly, it’s my damn list. This magical mix of buddy-road-trip movie and Indiana Jones–style action-adventure holds a special place in my heart. 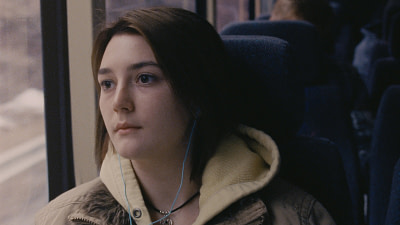 This film is a sensitive account of 17-year-old Autumn (Sidney Flanigan) and her journey via public transportation from Pennsylvania to New York City in order to get an abortion without her parents finding out. It’s wonderfully nonjudgmental toward anyone on any side of the issue, but rightly focuses on the person this is happening to, and it’s a frightening, emotional and moving story that deals with tough issues. 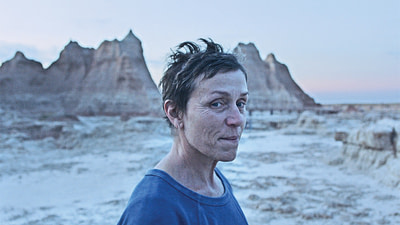 Two-time Academy Award–winner Frances McDormand shines in this simple but spellbinding chronicle of Fern, a woman in her 60s who lost everything and is embarking on a bold new chapter in her life, making her way through the American West, living in her van and taking temporary jobs as she goes. This quietly compelling look at a unique way of life during trying economic times carries a timely resonance, solemn sadness and wonderful sense of hope that make this film hard to shake. 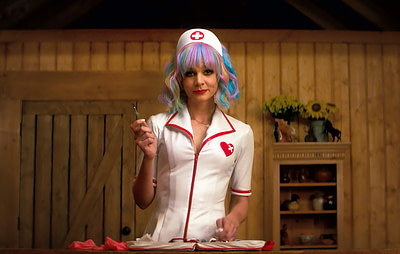 A disturbing yet wildly entertaining film, this Count of Monte Cristo for the #MeToo era is an instant classic. I was absolutely transfixed from beginning to end, and Carey Mulligan is beyond riveting. Promising Young Woman was submitted to the Golden Globes as a comedy, but they’ve labeled it a drama, and I’d call it a movie that defies categorization and deserves as wide an audience as possible. 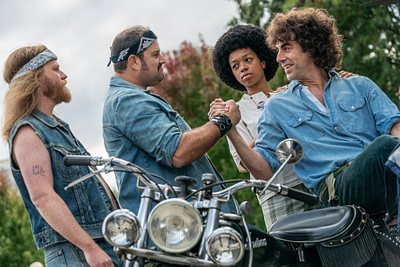 The Trial of the Chicago 7
Director: Aaron Sorkin

The creator of A Few Good Men and The West Wing channels his inner Spielberg for this searing indictment of politics in the legal system, police brutality, corruption in the highest levels of government and anyone who would stand against freedom of speech. An amazing ensemble—which includes Sasha Baron Cohen as Abby Hoffman and Frank Langella as the shockingly prejudicial and incompetent judge—gives career-highlight performances in this timely yet timeless story of tension in America, invoking the right and even duty to stand up for our beliefs. 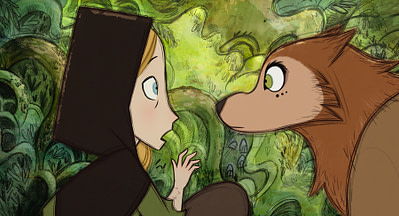 A luminously enchanting historical fantasy, Wolfwalkers is a hand-drawn marvel in a time when CGI has practically taken over animation. But the visuals are matched by a bewitching story of two little girls—one an English colonial, the other an Irish wild child—who can transform into wolves as they sleep. Wolfwalkers is a visionary and sumptuous work of art for the ages.