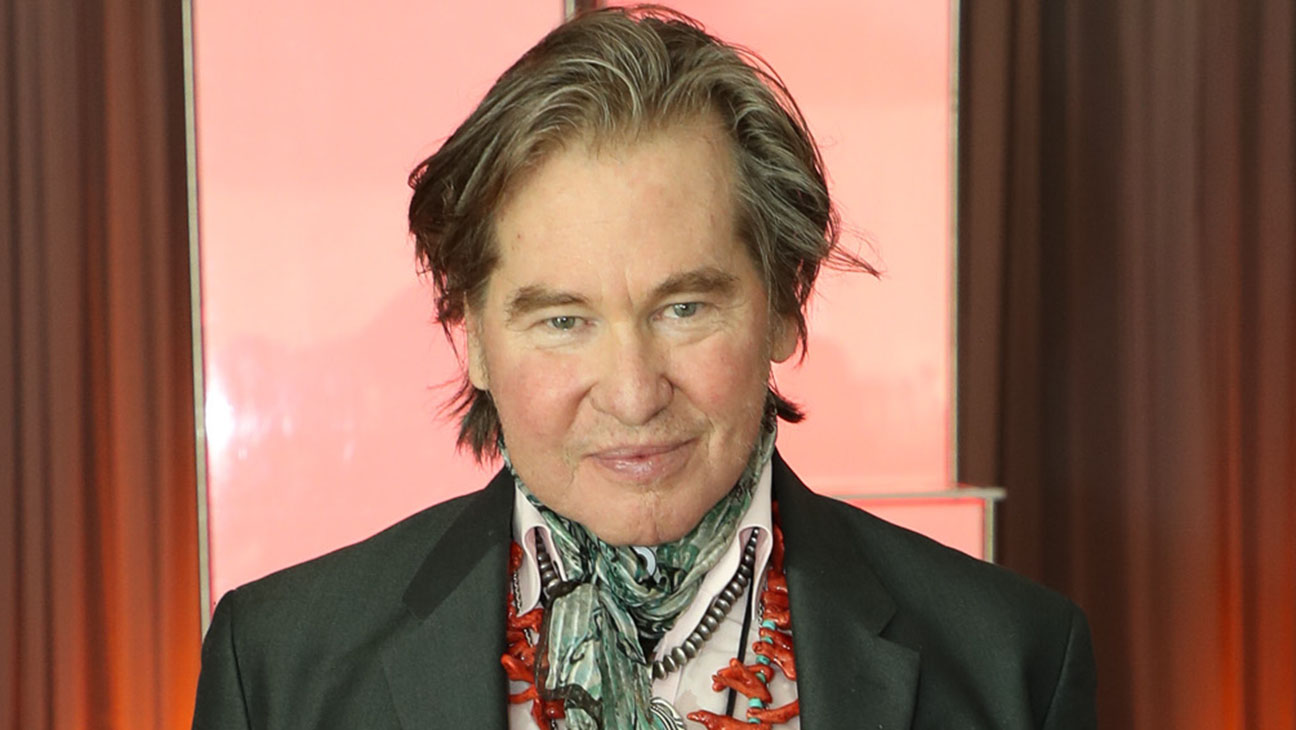 Documentaries about Hollywood figures often appeal to a very specific audience, and Val, the illuminating—if one sided—new documentary about the life and career of actor Val Kilmer, is no exception. I happen to fall into that audience, and this time even more so—I’ve met Kilmer on two occasions and been a fan since my childhood.

For over 40 years, Kilmer has been one of Hollywood’s most mercurial and enigmatic actors, playing roles ranging from off-the-wall character actor parts to intense leading men. He has been Jim Morrison, Elvis Presley, Doc Holliday, Batman and Moses, and that’s just the tip of the iceberg. He has also been documenting his own life and craft through film and video. He has amassed thousands of hours of footage, from 16mm home movies made with his brothers to time spent in iconic roles for blockbuster movies like Top Gun, Willow, The Doors, Tombstone and the infamous The Island of Dr. Moreau. But in 2015, Kilmer was diagnosed with a possible tumor, which turned out to be throat cancer. The actor who had literally one of the most powerful and distinctive voices in Hollywood is now cancer free but has to press a valve on his trach tube in order to speak in a raspy growl. But Val is narrated in his own words, albeit read by his son, Jack Kilmer.

Val is a fascinating and emotional film that is a must see for anyone who considers themselves a fan, but is honestly pretty interesting even if you’re not. The amount of footage that Kilmer has amassed over the years is amazing, including backstage clips hanging out with Kevin Bacon and Sean Penn during his first experience on Broadway, and even some pretty candid stuff on the set of Dr. Moreau—the movie that would cement his reputation as one of Hollywood’s most difficult stars to such an extent that his career never fully recovered from the damage. Directors Leo Scott and Ting Poo have done an impeccable job of putting this all together into a tightly paced, one-hour-and-49-minute film that is sometimes funny, sometimes wistfully nostalgic and often quite depressing, not only in chronicling Kilmer’s illness but also the tragic death of his beloved brother Wesley as a teen. The narration by Jack is surreal, and it’s easy to forget at times that it’s not Val himself speaking from inside of some sort of dream state.

Kilmer served as a producer on the movie, and the choice to at open the curtain on his experience with throat cancer and talk openly about where his life and career are now is genuinely brave. While Val earns a lot of points for its willingness to lay him bare, there are insights that are a bit overwhelming, including a straightforward assessment of his Batman portrayal and why it plays the way it does. On the other hand, it’s very one-sided in regards to his reputation as a volatile powderkeg, barely skimming the surface of the stories and skewing them more towards blaming others, such as Dr. Moreau’s director, John Frankenheimer (for a more comprehensive, if still imperfect, telling of that one, check out Lost Soul: The Doomed Journey of  Richard Stanley’s The Island of Dr. Moreau). Val is even more closed off when it comes to the very real issue of what part Kilmer’s adherence to his Christian Scientist beliefs in regards to medical treatment did or didn’t play in getting him to where he is today. But it’s Kilmer’s story, told by him, and as such, it can perhaps be forgiven if it slants a bit towards his point of view.

On the whole, Val does try to let the audience decide whether to pity him, admire him or simply look at him as a very lucky man who has led a remarkable life and had an extraordinary career. It’s a movie with a lot of power to it, and one that is hard to shake off. It’s an emotional journey that is rewarding, if at times frustrating, and it’s a bittersweet portrait of fame and what it means to live and love as an artist. –Patrick Gibbs