Hedwig and the Angry Inch
By By Johnny Logan

Hedwig and the Angry Inch began as a rock musical in 1997 at New York’s Westbeth Theatre Center, written by John Cameron Mitchell (who also directed and played Hedwig in the film adaptation), with music by Stephen Trask (who played Skszp in the film). Before being released nationally, the film adaptation played at Sundance in the same theatre Plan-B is using for their current production: Park City’s Egyptian Theatre. … read more 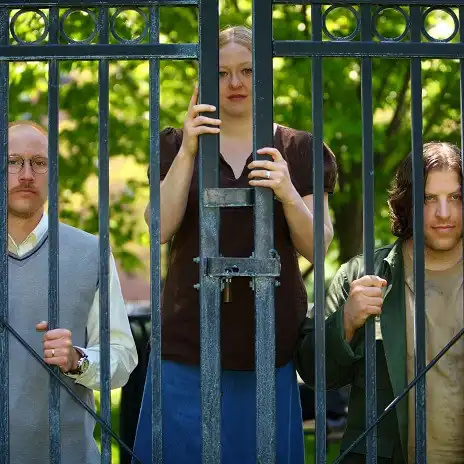 At Home At The Zoo
By By Johnny Logan

Since 2010, The Hive Theatre Company has been producing amazing local theatre for the Salt Lake community, and their most current production, Edward Albee’s At Home At The Zoo, is no different. … read more

Daughters of Mudson
By By Johnny Logan

For the past three years, the works-in-progress series Mudson—modeled after the Judson series in New York—has been taking place at the Masonic Temple. This year, Ashley Anderson, director of Ashley Anderson Dances and host of loveDANCEmore, and curator Ishmael Houston-Jones asked five choreographers to complete their previous works-in-progress Mudson pieces and come together for the first ever Daughters of Mudson performance. … read more