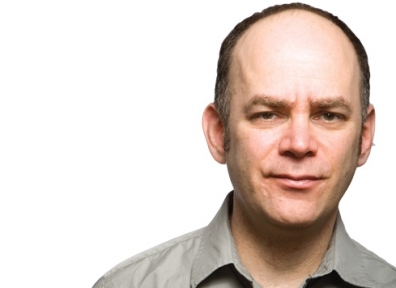 Todd Barry has been on stage for just over 20 years, mocking life’s ridiculousness with his recognizable cadence of mellow, tranquil delivery. His comedy, which he describes as “super flashy with many ‘bells and whistles’ to keep you focused” is not for everyone. He doesn’t yell his punch lines at the top of his lungs, or work up a sweat stomping around on stage waving his arms. Instead, he takes on a role similar to the guy you may have heard sitting in the back of class making sarcastic comments about everything he sees and hears. … read more 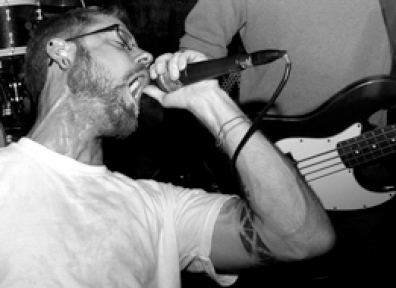 Know Thyself: Rosetta then and now
By Conor Dow

There’s an incredible sense of earnestness and excitement in the music Rosetta creates. Music listeners are drawn to their style of heavy, melodic music, which holds a dense cosmic atmosphere that is undeniably alluring. The impact they’ve had on their listeners isn’t just exclusive to metal fans however—as time progresses, their audience steadily increases. … read more