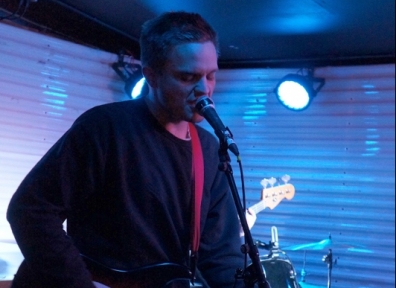 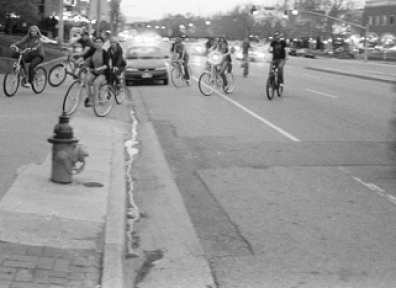 Whatever your preference, it can’t be denied that bicycles and booze make quite the pairing, and it just so happens that this salty city of ours knows how to keep the beer brewing and the pedals pumping in harmony. Whether you’re a hard-core pedal pusher or just a fun-lover looking to add a little endorphin rush to your weekend boozing, read on. … read more

Operated by the lovely sibling duo of Helen Wade-Joice and Ian Wade, Fresh calls the bustling 9th & 9th district home and offers Salt Lake’s young men and women an affordable, local alternative to the corporate cookie-cutter clothes you find at the *gag* mall. Fresh has survived in this cutthroat economic state to see two years worth of clothing walk in and off their racks due to the owners’ dedication and insight. … read more 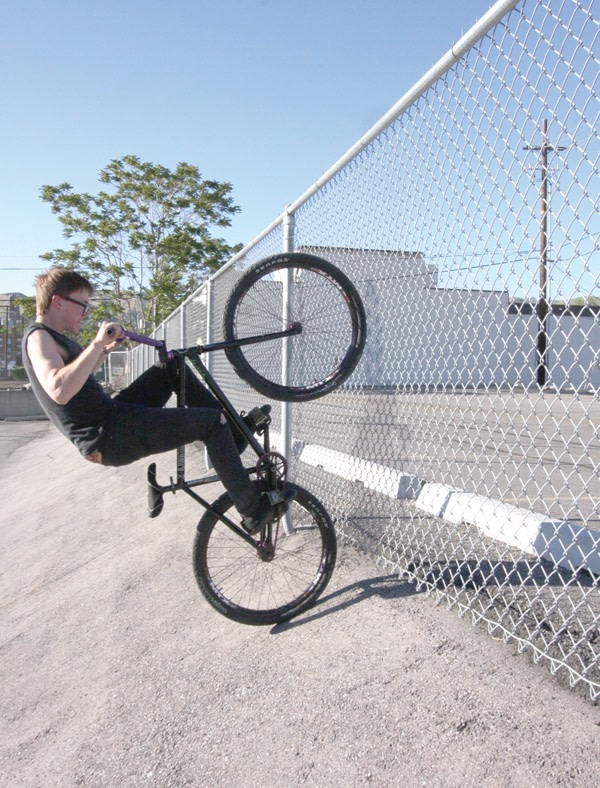 Get off the road. Get some gears. Get a brake. Sam Allgood hears it all as he rides his fixed gear bike, and what does he have to say about it? “Brakes will just slow you down.” So without further ado, here’s SLUG Mag’s first interview with a fixed gear freestyle rider. … read more 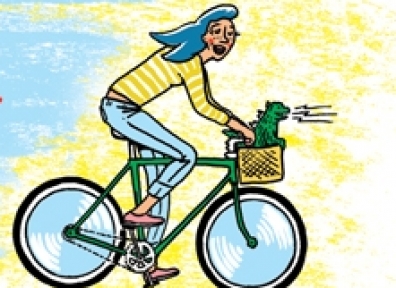 There’s a definite lack of female representation in the bicycle community. I’m not going to pretend that it hasn’t been advantageous when it comes to dating—the male to female ratio is absolutely in my favor and there are some real babes on bikes riding about—but there are times when a gal just needs the kind of bonding only her fellow lady bitches can provide. … read more 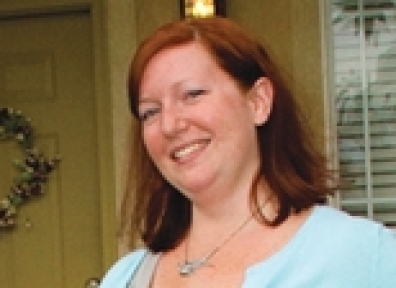 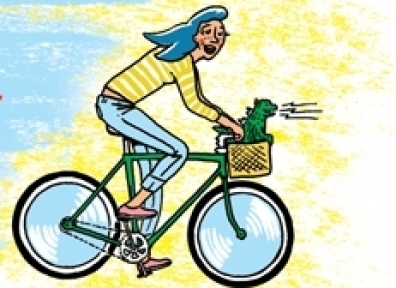 Beautiful Godzilla: Baby Got Back
By Esther Merono

This month’s blog is brought to you by Sir Mix-A-Lot and his appreciation of fine, fat bottomed girls. Unfortunately, being an FBG isn’t all limo back seats and baked goods. Aside from finding a pair of jeans to go over my voluptuous assets (thank the fashion gods for jeggings, right?), finding the right saddle on which to rest those back pockets has become a real … well … pain in the ass. … read more 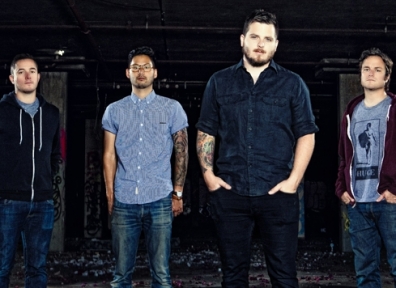 Calling You Out: An Interview with Thrice
By Esther Merono

Though it may seem to some an identity crisis, Thrice have been widening their musical berth with every new release over the last decade, earning the respect and admiration of true music fans. The West Coast four-piece continue to develop their talents and taste with their latest studio album, Major/Minor. With the same rawness as 2009’s Beggars, but with added weight and conviction, Major/Minor is sure to strike a chord with Thrice fans new and old. … read more 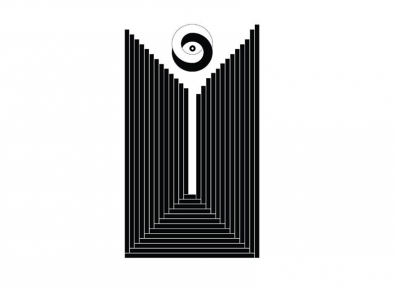 Review: This Will Destroy You – Live In Reykjavik, Iceland
By Esther Merono

This album, when listened to in a good pair of headphones, gives a taste of TWDY’s live presence in a perfect setlist comprised of the best of the band’s discography. I’m seething with jealousy over the lucky audience that witnessed this performance in Iceland, but grateful the band thought to record and share it with the rest of us. … read more 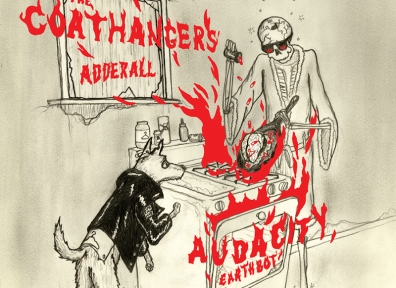 The Coathangers are vinyl addicts, releasing a series of 7″ splits every six months through Suicide Squeeze with a variety of punk peers the past couple years.  … read more