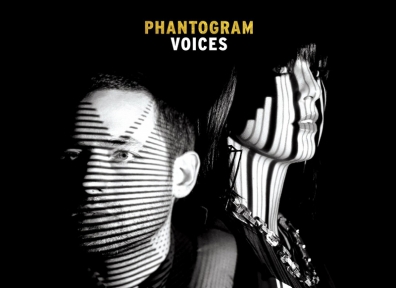 Voices is one of those strange albums that tricks listeners into thinking it’s nothing special at first glance. Obviously, that wasn’t the intention the New York duo had in mind for their sophomore album, but the fact is you have to give this one a chance beyond the first pass. … read more

Ever since the release of Blunderbuss in 2012, Jack White’s solo career has been very unpredictable and almost a major step away from everything else he was doing in his various bands. That’s reflected greatly in Lazaretto, where White’s style has morphed to be a pseudo country/blues/garage rock theme that sounds far more enthralling than anything he did in the previous decade. … read more 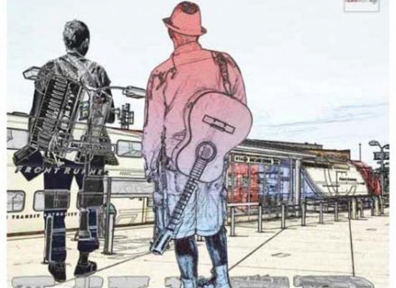 KUER’s RadioWest has been more prominently known for its journalistic integrity and willingness to poke the proverbial bear when it comes to politics. But show host Doug Fabrizio and his talented staff love local music and have made it a point to bring on the latest acts to talk about their craft and play live cuts of music for their listening audience. … read more 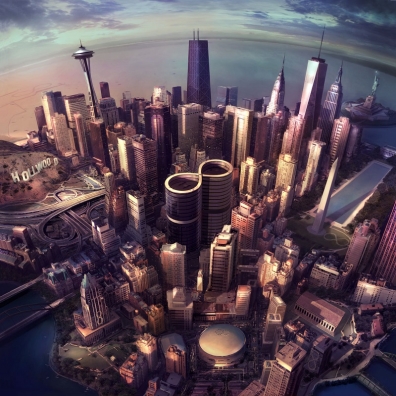 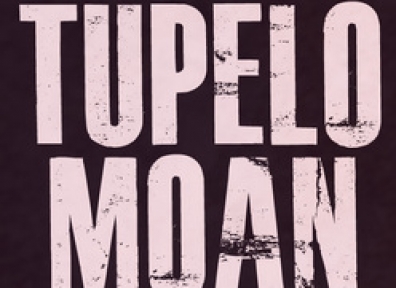 The minute this album starts with “Take You Out,” it feels as if it was written in a dive by two guys just jamming out for the hell of it somewhere around the Alabama/Tennessee border. Trying to capture the southern rock feel with a harder edge, Brad McCarley and Jason Roberts pounded out this eight-track trucker-like album in a matter of weeks at McCarley’s own Salt Lake Recording Service. … read more

Spell Talk’s past year has essentially been a tidal wave of promotion and exposure. Any album following such a hectic year needed to push in one of two directions: more of the same for fan appreciation or experimentation for personal growth. … read more 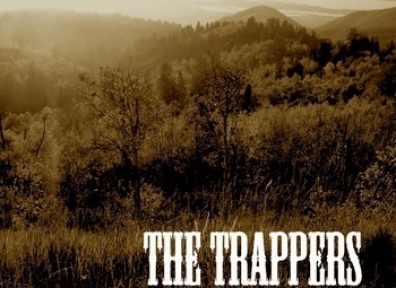 Chances are that had I not come across this album for review, many of you wouldn’t have ever known it existed. This five-piece ensemble aimed for Americana with a twist of country, and they got it… in the blandest fucking possible manifestation they could have created. … read more

Leave it to a true punk band to record a cheap EP in a small unfiltered space. The fast-paced trio threw this five-track album together in a day, all performed and recorded in the Raunch Records back room. … read more