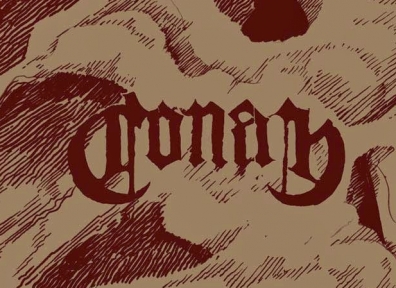 Conan’s second LP, Blood Eagle, is as deliberate and brutal as its namesake—a method of execution mentioned in Norse legends. … read more 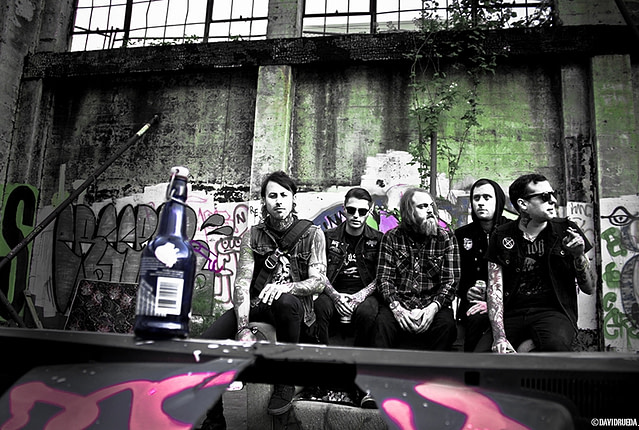 Bastard Feast: Kicking You While You’re Down
By Genevieve Smith

Portland’s Bastard Feast, formerly Elitist, have opened a lot of doors for themselves in the year and a half of their existence. Their debut record as Bastard Feast, Osculum Infame, drops on July 22, and if you’re into heavy, aggressive, hateful metal, you should not only pick up the album when it’s released, but trudge down to The Shred Shed on Monday, July 7, to be sonically abused in the best possible way.  … read more