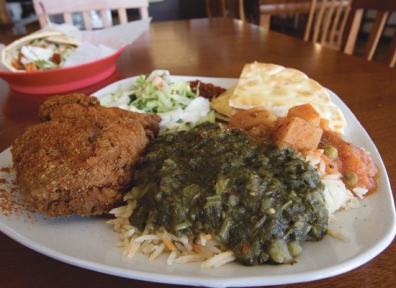 What do superheroes eat after a hard day of do-gooding? Shawarma, of course. If you saw Joss Whedon’s latest movie, The Avengers, and you stayed for the second, post-credit end scene, you know what I’m talking about. Where do the local superheroes get a genuine shawarma in our little home of vice and virtue? Well, there is only one answer: Curry Fried Chicken. … read more 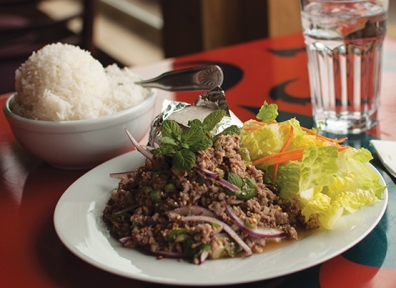 Tasty Thai specializes in curries dominated by strong flavors that have the ancient earthiness of Thai, but also a tang of vinegar and fresh ingredients, sunlight-bright on the tongue and sour enough to draw happy tears. Fresh rainforest smells dominate the vocabulary of many of the more common dishes served here, and some of the more uncommon dishes are great versions of what I think of as homey. … read more

Squatters: The New Version of the Old Standby
By Heck Fork Grief

Squatters started in 1989 as a great idea imported from Europe—a brewpub—and they did it well. Bangers and mash were among the first things on the menu, and the beer was, by today’s standards, so-so, but it was better than the sad brews others were making at the time. Popular right from the start, Squatters brought a whole retinue of imitators: brewpubs with their own, great beer and versions of pub food. None have become part of the DNA of Salt Lake in the way Squatters has. The first three restaurants out of my mouth when I talk Salt Lake eating to strangers looking for a place are Red Iguana, Market Street and Squatters.  … read more 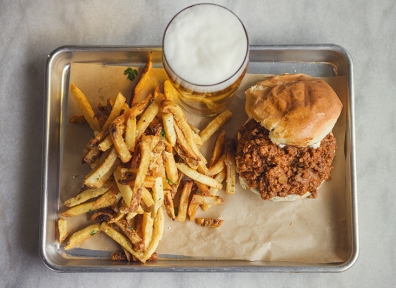 East Liberty Tap House sits at the sunset end of 9th East and 9th South. It started as rumors—initially conceived as a neighborhood bar, a symbol of Salt Lake’s progress. Here it is, not a full bar, but a tavern tucked inside a bright, tightly furnished, little restaurant. 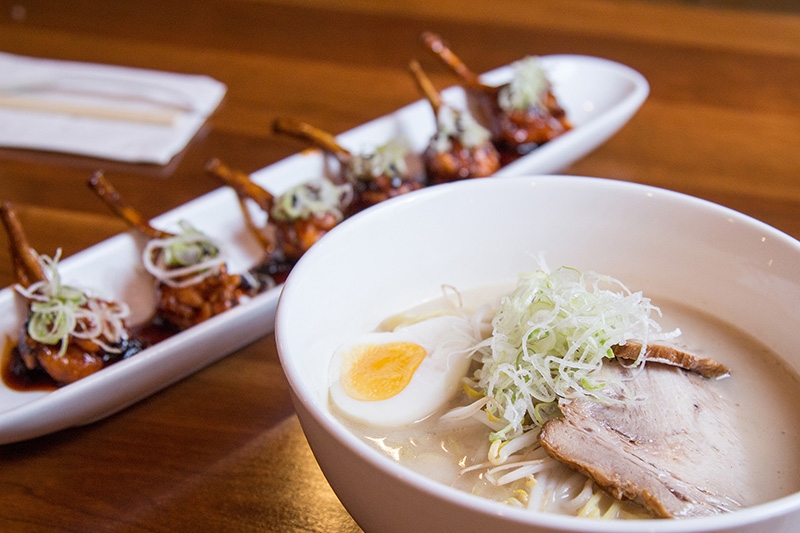 Tosh’s Ramen is a church to worshippers of a passing time, where secrets are revealed in bowl after steaming bowl of flesh, water and wheat. The keeper of the flavor’s secret, Toshio Sekikawa, holds his congregation in thrall. 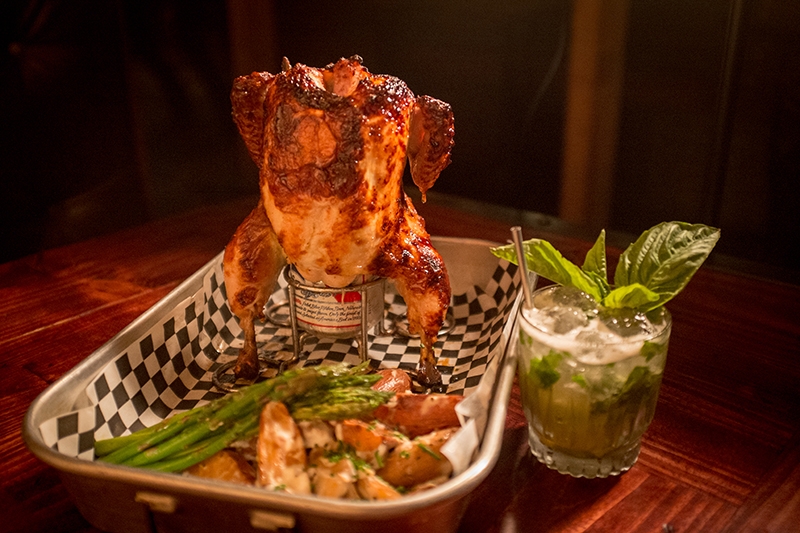 The Rest
By Heck Fork Grief

The Rest is my “why Salt Lake is great” restaurant/bar of choice right now, which might be a problem, as it is so small and so special. I almost hate to share it with anyone new—not for fear that it will go away, but that there won’t be any room left for me. … read more 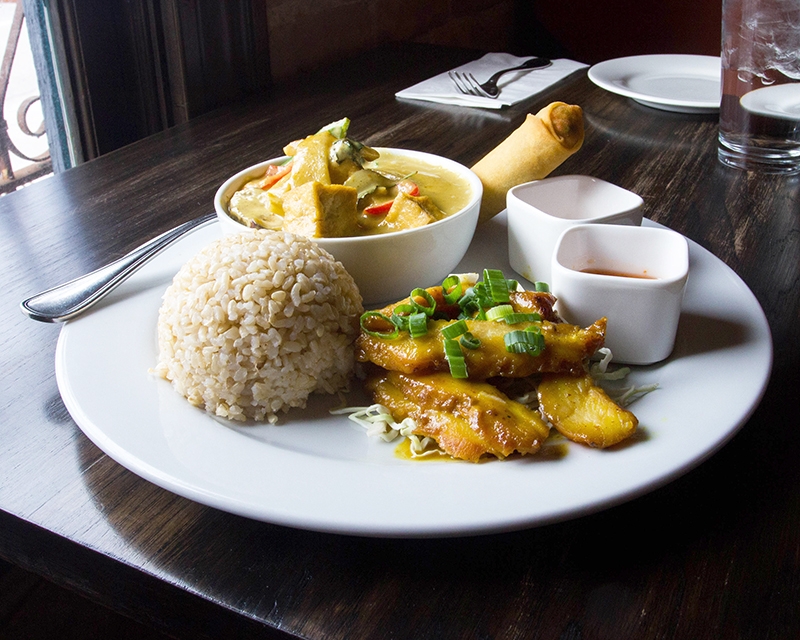 I love restaurants in re-purposed houses. So much emotional work is done with this simple setting—you are an invited guest, you are home again, you are part of an ongoing history. Skewered Thai’s space is like a home turned church, turned restaurant. … read more