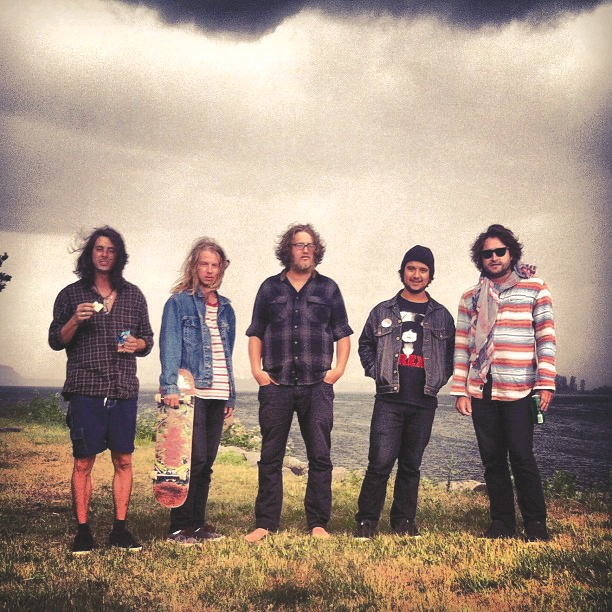 Colton Reeves Ericksen, often called “Toner,” was a 19-year-old beacon of light whose passion for life, music and his friends was tragically cut short. He passed on July 15, traveling to Chicago with our band, Dark Seas, in a freeway accident.

Colton joined our band in December 2012, and became the key ingredient to the band’s rebirth and new sound we had been looking for two years prior to him joining us. Without him, we would not have been the same. He soon became the driving force to our music and cause, writing the songs, guiding us through them and having the passion and energy onstage that a lead guitarist should have. He captivated the crowd with his talent; he spoke through his guitar and we all understood––this was his love and his life, and he wanted to share it with the world.

Being on the road with Colton, there were so many memories and good times we all shared with him. He was never angry, and when he wasn’t sleeping, he was either playing his guitar, thinking of ways to improve the songs, or making us laugh. He was always willing to share whatever he had, from his food to the shirt on his back.

He is in our hearts forever––his spirit and legend will never die. We miss him so much, but know he’s out there, playing his guitar and smiling on us all. RIP Toner. –Dark Seas