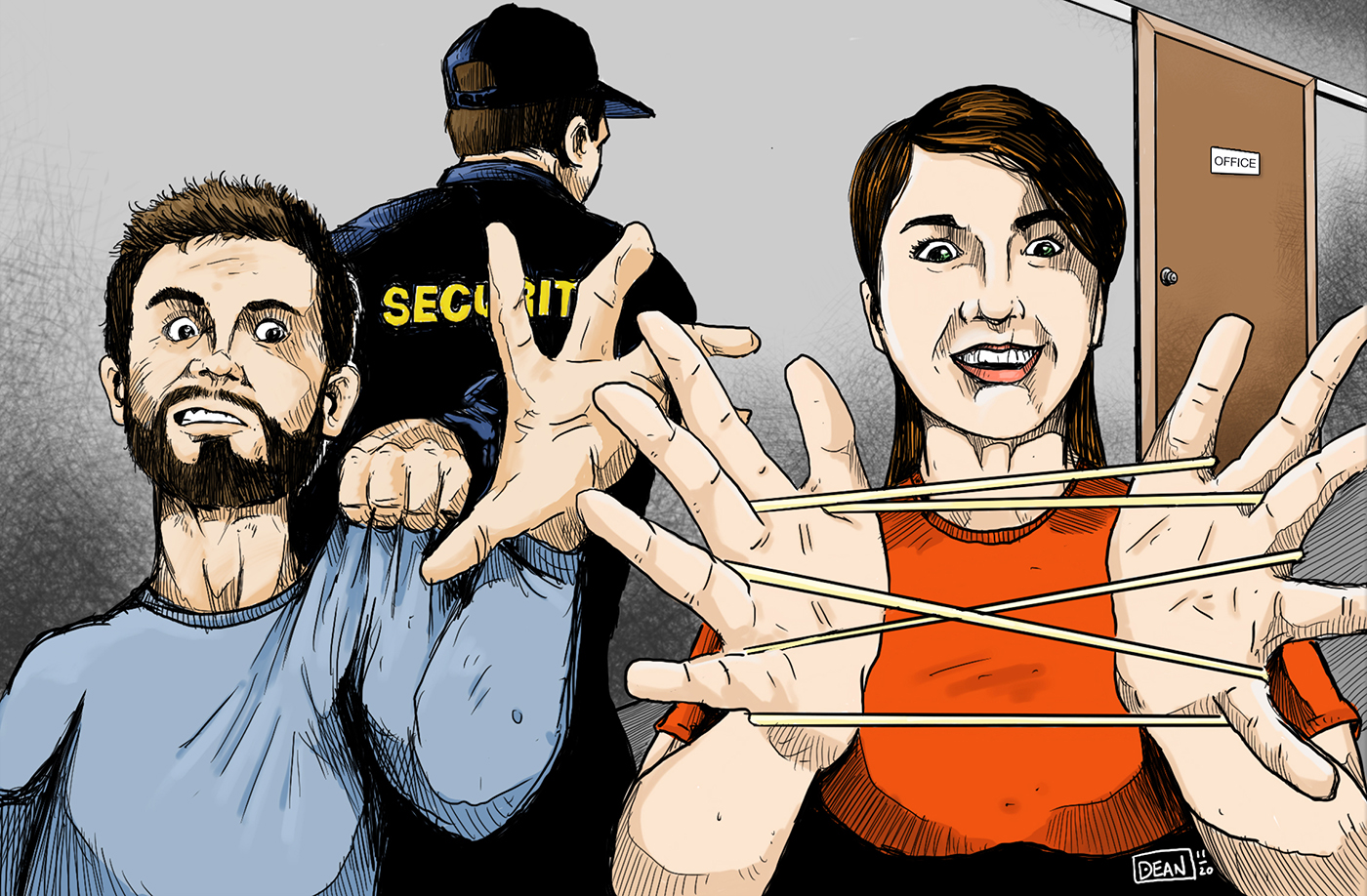 Since this is a local-business issue for SLUG, I thought I would write about Walmart.

I remember when I first learned about Walmart. My dad is from a town called Springfield, Missouri. Long story short, my dad and the rest of his family moved from Greene County out to Utah because Mormon welfare was way better than welfare in Missouri at the time.

My whole family moved, with the exception of my dad’s oldest sister. She decided to stay in Springfield and marry some dude named Unc (not making this up) when she was like 16 because she didn’t want to move to Utah with the rest of the family, thus breeding a beautiful redneck family I’m directly related to but don’t have too much connection with. This was my Aunt Rose Marie, a sweet Southern lady who first taught me all about Walmart.

We had a couple family reunions when I was a young kid out in Missouri, or as my dad would fondly pronounce it, “Missour-uh.” And that’s when I learned about Walmart. There are many cultural differences throughout our great country, which I feel is one thing that makes our country great. A big one I’ve learned though is how Walmarts are perceived in different spots of the country.

Walmarts in the South almost have a religious connotation to them, from what I’ve been able to understand. My Aunt Rose Marie bore two sons and named them Denny and Danny. Denny ended up being a janitor at the Walmart in Springfield. He met a nice lady who was a stalker (she wasn’t stalking him—she was like, stalking items [Editor’s note: We know the latter is spelled stocker; we just wanted to give him this one.]). They fell in love and got married in the Walmart, on the aisle that they met each other in. I sometimes tell friends this story, how I have a cousin who got married in a Walmart, that it wasn’t weird, and they just don’t get it. And I have to try to explain to them the importance of the Walmart in the South.

They fell in love and got married in the Walmart, on the aisle that they met each other in.”

Back to the family reunions, my Aunt Rose Marie would always tell us kids from the “big city of Salt Lake,” “Y’all come down to Walmart, ya hear! It’s got everything those malls have but in one place!” God, she was right. Later that day, we went to the Bass Pro, and my mind was completely blown.

Then I remember Walmart showing up in Utah. It was always surrounded with controversy about running out local businesses and such. Walmarts here were not like the sacred shopping sanctuaries of the South. The internet happened, and Walmart became the ultimate people-watching platform. Entertaining, for sure, but to me, kinda sad.

I think all humans are people-watchable, myself included. We’ve all shopped at Walmart at one time or another, so we are all people of Walmart. I’m pretty sure that the only reason Target exists is just to not be seen at Walmart. Walmart is just like the old scooter joke—they are fun to ride, but you don’t want your friends to see you on it.

I did get accused of shoplifting at a Walmart one time. It’s a pretty silly tale. Shoplifting from there is pretty hard. I was shopping there in my early 20s, and my girlfriend at the time was with me. You know when you were a kid at the grocery store and your mom would eat a grape from the produce section? Is that even really stealing? I’ll let you be your own moral judge, but this was kind of like that but with a barrel of yarn.

“We’ve all shopped at Walmart at one time or another, so we are all people of Walmart.”

There was a barrel of yarn at the Walmart, and my GF grabbed some and was just fucking around and cut some off and was like, “I wanna show you this cat’s cradle trick I can do with yarn,” and I was like “I’m trying to shop, babe, show me later,” so she put the 12 inches of yarn in my pocket.

Apparently the Walmart secret-shopper, anti-shoplifting security is pretty on point. After I proceeded to check out, not even thinking that there was a piece of string in my pocket, I was stopped by Walmart security. A stereotypical, short-guy security guard demanded to know what was in my pocket.

I literally had no idea what he was talking about. I reached into my pocket and pulled out 12 inches of string and then was escorted into the back room where Walmart apparently deals with such scenarios.

I understand that the security guard has a job to do and probably had a quota to meet—the whole system’s fucked. But I was like, “Dude are you really going to arrest me over 12 inches of string?” The whole debacle took about an hour and was pretty funny. I ultimately didn’t get charged with shoplifting string from Walmart. The end.