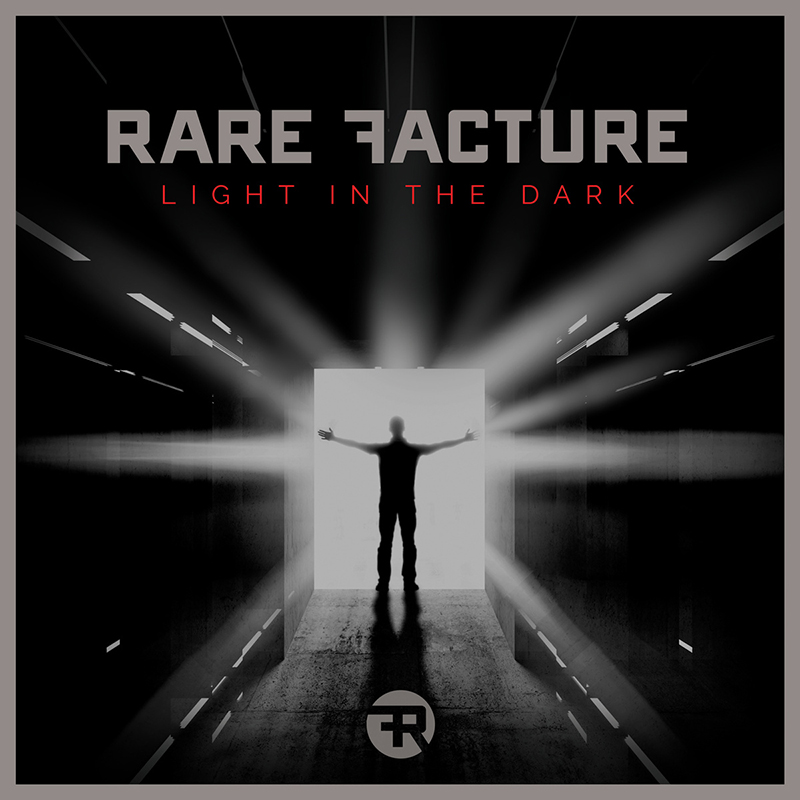 Rare Facture
Light In The Dark

Here’s a novel notion, local musos: study and learn the genre you’re interested in until it becomes your passion—if not your love—then go and make an album. Seemingly without pretension, local synth duo Tom Cella and David Burdick have done exactly that. Synth pop will always have deep ties in our fair city, so it is easy to see where their influences come from—Erasure and the equation above are examples—but it is what they’ve gleaned from these groups that makes their debut noteworthy. They sound quite accomplished and frankly ahead of most of their local competition. They are brimming with musical jubilance on “Say Something,” “Believe” and “A Million Words,” yet this is balanced by a darker side (like on “This Broken Resolution” and “Perception”). Some tracks (like “High Above”) strike a balance in between. Now they need to follow in their idols’ footsteps and start getting select tracks remixed. Well done, lads! –Dean O Hillis