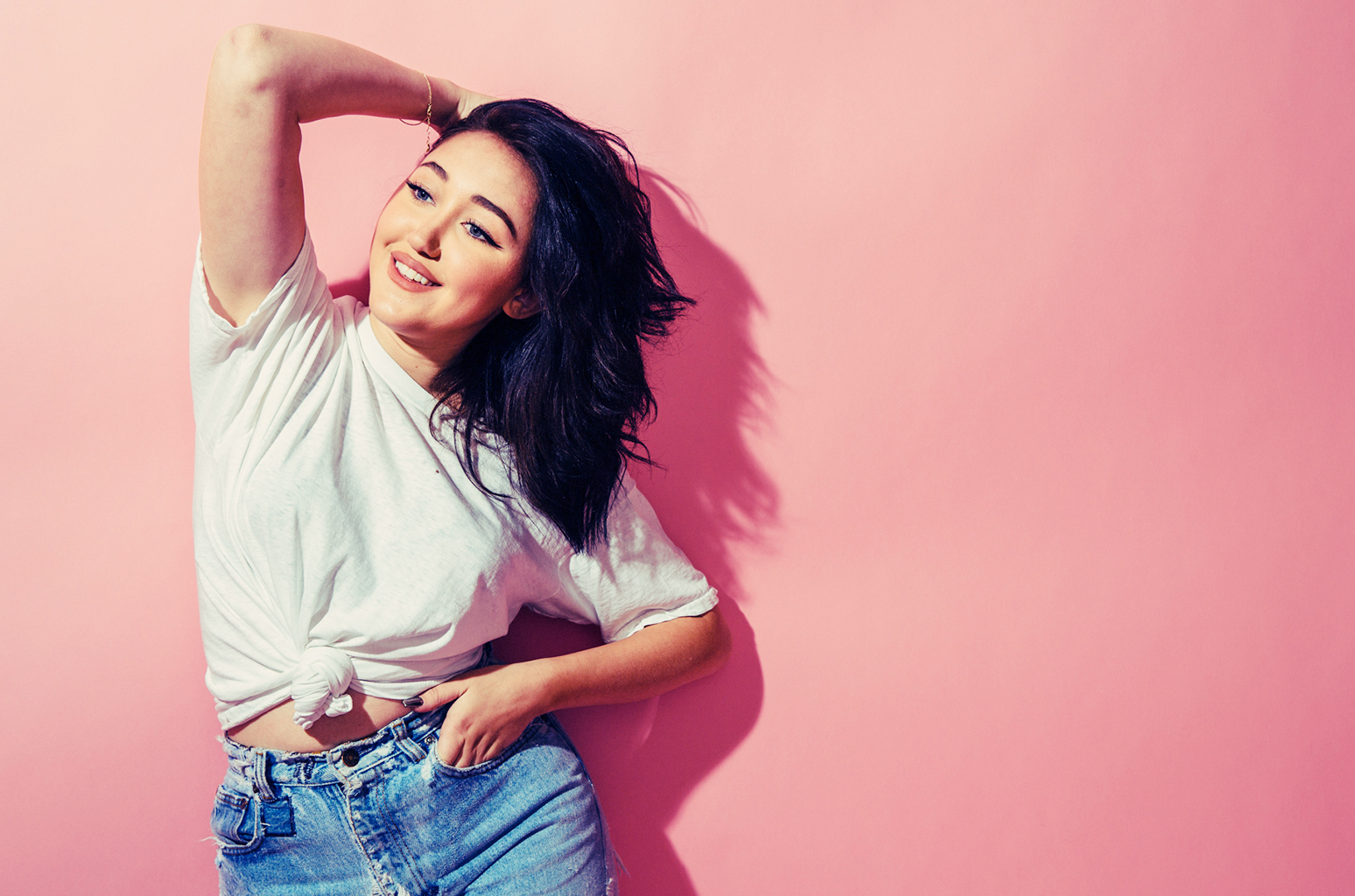 Ogden twilight has fought mightily for its triumphant return in the interminably clenching COVID era. The sixth scheduled night continued to uphold the generally jubilant energy of said return, albeit not with the exact and unprecedented grandeur of The Flaming Lips’ stage bubbles and balloon letters weeks before; no other act at Ogden Amphitheater will likely ever best that particularly singular soirée. Although this Saturday set didn’t have balloons, it offered free on-site COVID vaccines for slightly more compelling concession fodder. Cleverly, those who elected to get “the jab” on this evening would be eligible to complete their second & full round by the next scheduled Saturday show. It’s a smart methodology indeed, and a sign of the times.

The energy of the evening was palpable, and the audience was a youthful morass of mid-’90s fashion reboots and carefree social non-distancing. For a blink, one might have even been fooled into believing it was the “before times.” Saturday’s lineup was oddly blended genre-wise, with smooth R&B artiste Ant Clemons ahead of pop-folksy vocalist Noah Cyrus. You guessed it: younger sibling of Miley, and one of the numerous brood of IRL dad joke Billy Ray Cyrus. Aside her 2017 single “Again,” Cyrus mainly deals in slightly poppy, acoustic folk and country-tinged tunes with sugary vocals. The keyhole through which these two artists managed to tour together now was the track “Wonder Years” from Cyrus’ 2020 LP, The End of Everything, on which they worked together.

Cyrus is decidedly congruent with her family line, sounding effectively exact to her older sister’s early career except with preservation of the inter-generational country twang. Cyrus came through Ogden on the back of her April EP, a somewhat forgettable folksy collection made with PJ Harding. The crowd met her with a surprising degree of glee, indicating that Cyrus has a decent following (especially among zoomers in Utah). Having had no prior awareness or exposure to Cyrus’ work, I still wasn’t surprised to see her donning a country crop top iteration of Britney Spears’ early 2000s head-to-toe denim “Texas tuxedo.”—of course, obligatory matching cowpoke hat included. Admittedly, even after exploring some of her music prior to the show, it was difficult to distinguish each track. It was even more challenging to distinguish her from her elder sibling’s first couple albums after digging into some comparisons post-show. However, based on the crowd and their responses, it’s clear that Cyrus is beloved even if this reviewer was perplexed by the whole affair.

Anthony “Ant” Clemons felt like the standout set of the night. Clemons has enjoyed a subtle but notable presence in the pop scene since appearing on a Kanye track in 2018 and releasing his debut album, Happy 2 Be Here, in 2020. Clemons’ freshman LP was strong enough to gather a Grammy nom for Best R&B album that same year. His single “Better Days” (with Justin Timberlake) had a notable stint on the airwaves as something of a treatise of hope in a properly crap year, and said track was interspersed as an interlude throughout his set with a sweet gospel feel.

Clemons’ performance was classy, oft funky and fantastically cool. His vocals are buttery and authentic, with no need for the standard vocoder flourishes. Clemons comes off as genuine and warm, like that stylish and beloved grad-school roommate that one day becomes a star. His lyrics are equally as humble and accessible as his onstage performance.

Rarely has an artist attempted to pull off a cream jumper with his own moniker across the chest, yet this young R&B talent donned it well as he expressed gratitude for seeing “real people” again after the long quarantine. His set was sprinkled with expressions of gladness and awe to be returning to the stage. Clemons and his signature, red-knit skull cap are most certainly something to stay tuned to in the coming year. His soulful, whole-hearted vibrations and loving energy are effusive and soothing. Fans of the genre and adjacent would do well to watch Clemons’ career unfold.

At the end of the night, Anthony ‘Ant’ Clemens stood out as the shining star of the show, and his hour-long set could have filled the stage with ease and style. It feels something like … no matter who is playing these days … we are all pretty damn glad to get back to the gigs. Ogden Twilight is doing a pretty damn fine job making that happen.