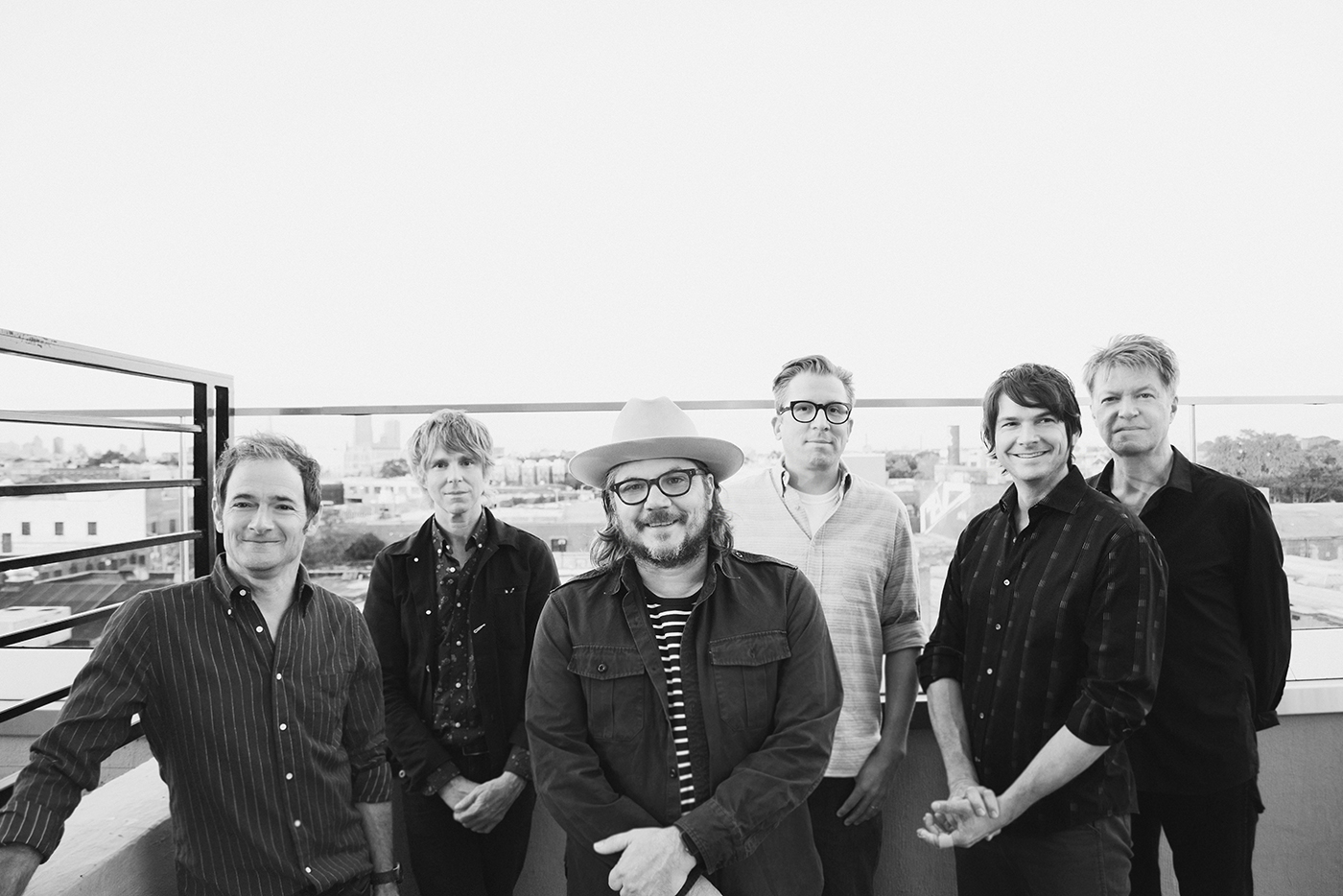 Red Butte Garden concerts are back in full swing, making a triumphant return after a long, COVID-imposed hiatus. With several sold-out shows on the docket, Salt Lake locals are thrilled to be back on the lawn of the amphitheater. This weekend’s performance featured riot grrrl band Sleater-Kinney and alt-rock group Wilco with a special opening set by multi-instrumentalist NNAMDï.

Formed in Olympia, Washington, in the early ’90s, Sleater-Kinney is a prominent punk and indie-grunge group fronted by Carrie Brownstein (Portlandia) and Corin Tucker. Their 2021 tour comes on the tails of the release of their newest album, Path of Wellness.

In monochromatic white and red outfits, Brownstein and Tucker made a lively entrance on the stage. The group played a well-rounded set including tracks from The Center Won’t Hold, No Cities to Love and The Woods. With this career-spanning set, Sleater-Kinney roused many crowd-members to their feet. Even after nearly 30 years of bandhood, Brownstein and Tucker bring a vivacious and refreshing energy to their music. After performing fan favorites such as “Modern Girl,” Sleater-Kinney ended with the cheeky “Entertain”: “If you’re here cause you want to be entertained / You can go away, please go away.”

Wilco, formed in the same year as Sleater-Kinney, plays with just as much spirit. Opening with “A Shot in the Arm” from their 1999 album Summerteeth, Jeff Tweedy and his band waned nostalgic to the night’s enrapt audience. In between tracks, Tweedy reminded us that it had been “515 or so days” since their last tour. With songs from their critical favorite Yankee Hotel Foxtrot such as “I Am Trying to Break Your Heart” and “Jesus, Etc.,” the group performed with technical cohesion while clearly delighting in playing together.

While rounding out the evening, Wilco played Sky Blue Sky‘s “What Light” as an appropriate white beam streamed from the stage. Tweedy dedicated the song “to all of you” and joked of the surrounding Red Butte Gardens, “thanks for all the flowers.” Those who stayed for a short encore were treated to a banjo-infused version of the Billy Bragg song “California Stars.”

With their triumphant Red Butte Garden appearance and resilient music, Sleater-Kinney and Wilco proved that age is just a number. –Kia McGinnis Wray