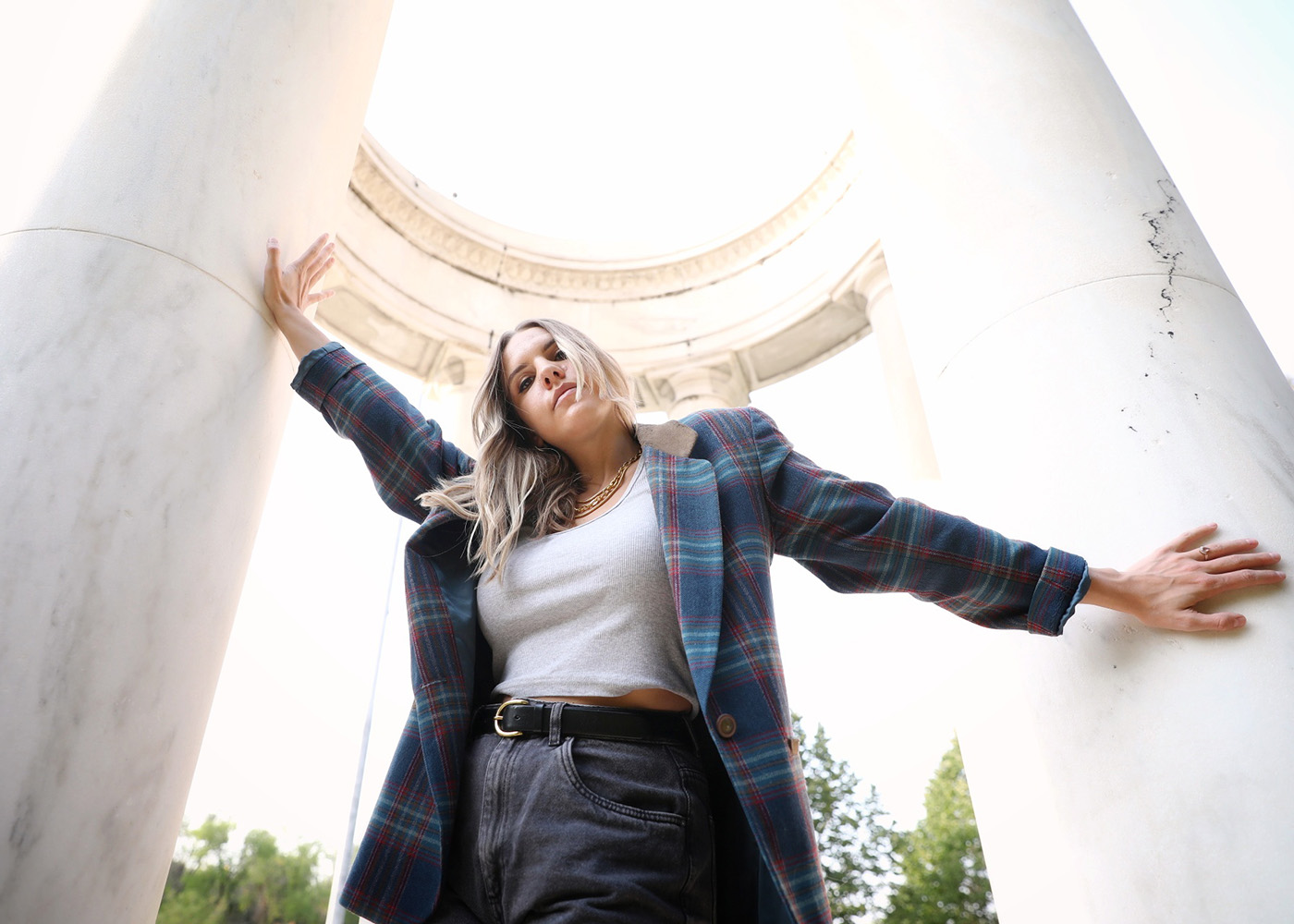 Don’t miss a trifecta of local jazz and neo-soul music with Angie Petty, Anaïs Chantal and Le Dad & The Niños at SLUG Localized. Check them out on Thurs., Nov. 18 at 8 p.m. at Urban Lounge (tickets are $5); SLUG Localized is sponsored by Uinta Brewing and Huge Brands.

Meet Angie Petty, a master of music versatility. Petty has a lush voice with a jazz-reminiscent quality, one that manages to adapt to all the many genres she’s interested in. After years of learning about the craft of music and performance art, she released her debut album, Timing, last May.

When it comes to the process behind the seven-track album, Petty says, “Every song has a different approach, but a lot of the songs on my album started with plucking out seventh chords on the piano and seeing what melodies or lyrics come to me.” With over 8 GB of voice memo ideas on her phone, Petty says the process of “hearing the life of the song” is what really excites her about music.

During the creation of Timing, Petty uncovered the message she wanted to share through this body of work. “[The message of the album] is that everything takes time,” she says. “Sometimes the things you want don’t come to you, but rather the things you need take its place. Timing is everything, and the more you can trust it, the more at ease you will be.”

“A lot of the songs on my album started with plucking out seventh chords on the piano.”

Timing started off as a passion project and a challenge from Petty to herself. After releasing a string of singles over a few years, she wanted to see if she could produce a bigger body of work. Much of the production for the seven tracks happened over Zoom with a few different producers. The thought process behind the creation of an album is akin to Petty’s general approach to her artistry—”My motivation comes from needing to get emotions or ideas out of my brain,” she says. “It’s like brain litter; it needs to be put somewhere.”

Petty is a true connoisseur of art in all forms; when she was younger she was a dancer, but Petty says that “music has always been a part of my path. Whether it would be a career or just something I could always do, it’s in my blood. My entire family is musical so I was just born into it.” She considers herself “fortunate” to be able to live out a dream.

Because of this lifelong relationship, music has always been a sanctuary for Petty—whether it was listening to Amy Winehouse’s Frank  during a tough period of her life or her experience as a vocalist at School of Rock, where she discovered a newfound sense of confidence (and appreciation for classic rock). “School of Rock was a very special sanctuary for me. I had let music and singing go from my life out of fear … I owe a lot of my performance experience to that school,” she says.

“Music has always been a part of my path … It’s in my blood.”

Currently, Petty is learning how to produce her own music through Zoom lessons, YouTube tutorials and TikTok videos. “Being able to be more hands-on with my ideas will ultimately add more value to my work, and I really get off by being self-sufficient—that’s the Capricorn in me,” Petty says. With a goal “to release a self-produced project in the future,” she’s working on a new single that she says has a very “different vibe” than her previous releases.

Angie Petty is a mindful artist with an eye and ear for aesthetic sounds, themes and ideas. With her commitment to pushing boundaries, trying new things and making music that feels good, there’s only a rising path left for her. “I try to create something every day, whether it turns into a song or it’s just a way to put that litter somewhere,” she says. Find Timing wherever you stream music. Petty is on Instagram under @apettymusic.