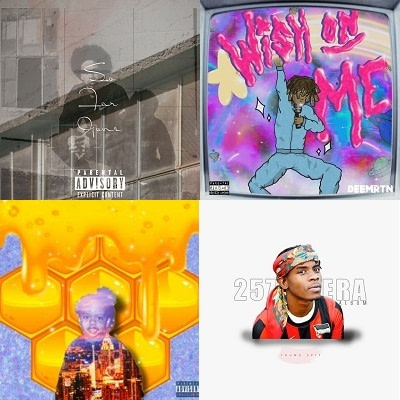 With spring just on the horizon, look no further than your local-music community for some tunes to bring in the warmer weather and new growth. Start it off by bumping along with the infectious beats of Young Spit and DEEMRTN. Then, make sure to relax and enjoy some chill time with Pho3nix Child. Our April Local Music Single Roundup offers some great vibes to shake loose that winter slump. 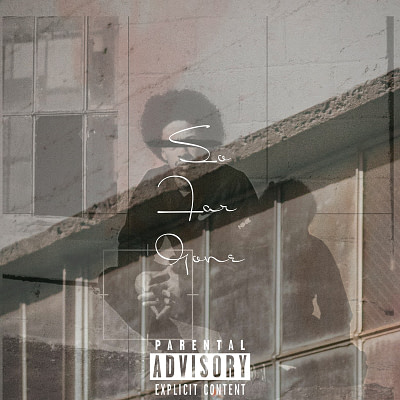 Local rapper, poet and advocate C.Valenta grapples with intergenerational trauma in his new single, “So Far Gone.” The track features a swaying, stirring beat, which serves as a cradle for Valenta’s purposeful lyricism. He reflects about feeling trapped in a cycle of poverty and shame with the lyrics, “If this don’t stop now / Tell me when will it?” The well-produced single ends on a note of deliverance as Valenta promises himself that he will be the one to break the cycle. He sings, “We never had role models / But we got visions.” As insightful and moving as it is catchy and cool, “So Far Gone” is masterfully layered. –Kia McGinnis Wray 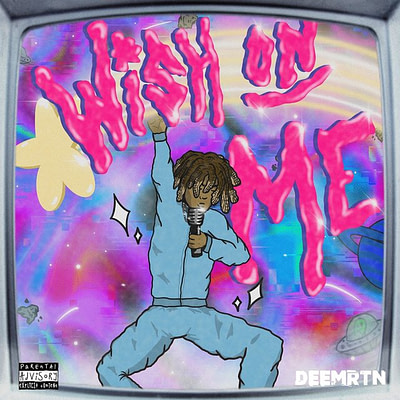 I can taste the start of an early summer party in DEEMRTN’s “Wish On Me.” It’s a fun tune that I imagine playing in the car before heading out for Salt Lake City’s nightlife with friends. It’s quite catchy with lyrics, “Don’t touch my hair / my face / I’m feeling like Solange” that do become redundant as the track goes on. The track is all about feeling good and wishing good things for yourself, and I find that important in anyone’s life. DEEMRTN’s voice stays energetic and meshes well with the beat, and could be mistaken for a track off one of The Weeknd’s albums if his voice was deeper. If you want to feel good about yourself now and for the year to come, turn on “Wish On Me.” –Kimberly Portillo 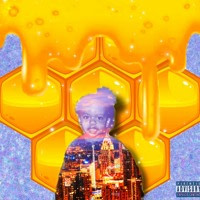 The Pho3nix Child’s “Universe Song” lives in the liminal space of effortless confidence. Atop a beat with a butter-smooth bassline and deep-pocket, neo-soul drum loops (produced by PK Beats), The Pho3nix Child cycles through a series of nonstop verses extoling the virtues of holism and mental clarity. References to meditation, selflessness and a Positive Mental Attitude float through the sidewinding bars, all leading to a series of conclusive affirmation in the track’s final verse: “I’m everything and everything is me / Blessed is how I be, no darkness touching me.” “Universe Song” proves that, for at least its sub-three-minute runtime, The Pho3nix Child lives truly as one with the stars and beyond. –Audrey Lockie 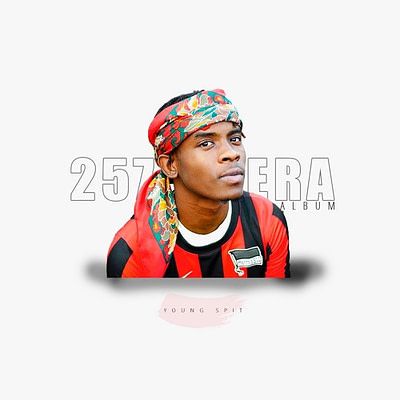 “Uwanje” is the musical equivalent of stepping in warm sand. Founded on standard trap sounds, the music fuses in a synthetic, woody bass that adds a comforting depth. Young Spit also uses hyper–auto tuned vocals, which produces nostalgia for the hip-hop of the 2010s. Already a bright-sounding track, a shredding guitar makes the song shine even brighter. Originally from Burundi, Young Spit also blends in an unmistakable, East African flare through wooden percussion, Swahili lyrics and more. “Uwanje” is like listening to a perfect summer song for the first time. Young Spit has created a chill, warm and overall good-feeling track that may just be the thing we need to thaw out from this winter. –Marina McTee