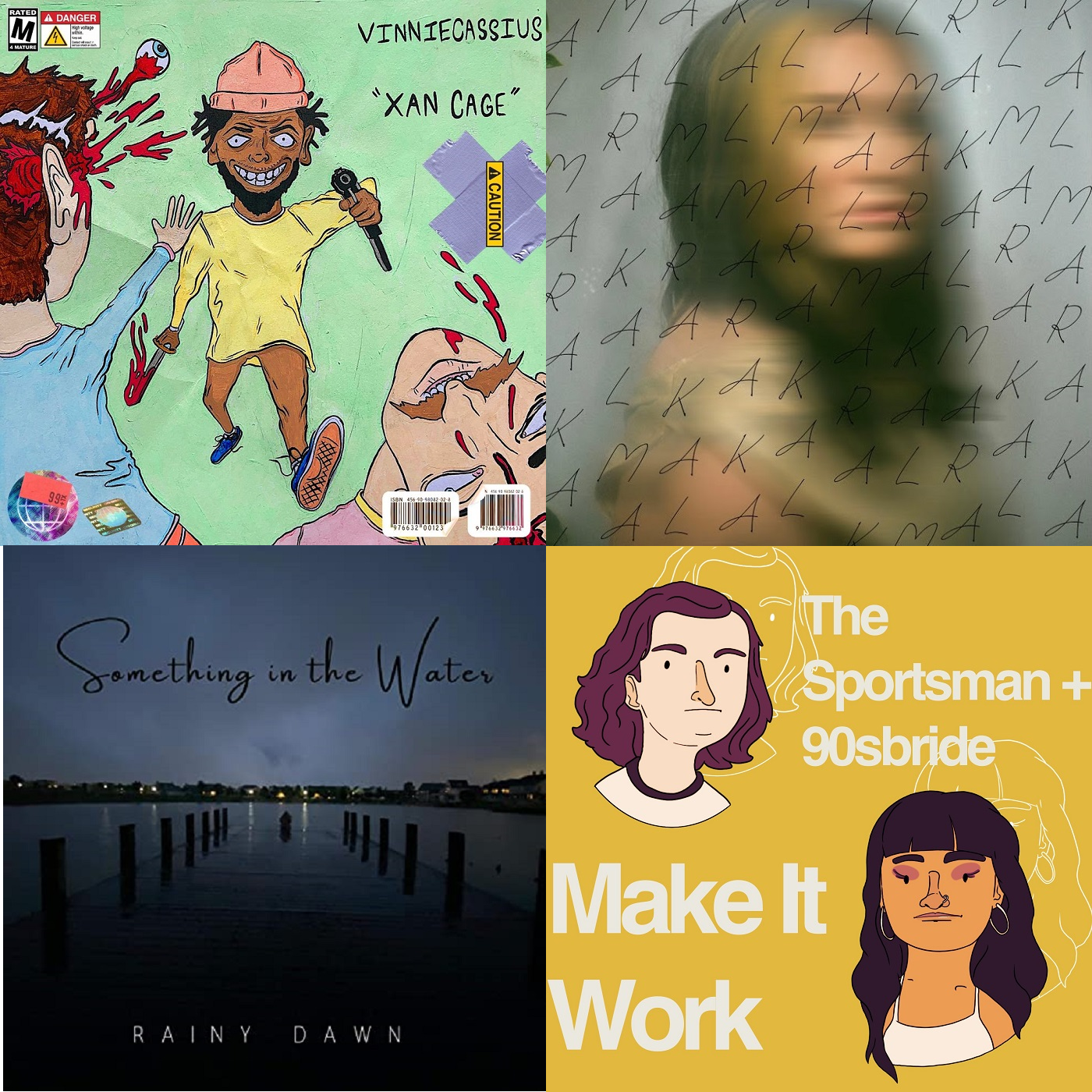 This February, turn toward your ever-reliable music community to help cure the winter blues. Whether you need to shake off the frost with the heat of KAL MARA and Vinnie Cassius or hunker down with a mass of blankets with the comforting empathy of Rainy Dawn and The Sportsman, hopefully these four songs prove helpful in taking your eyes off the gray, grim outdoors. 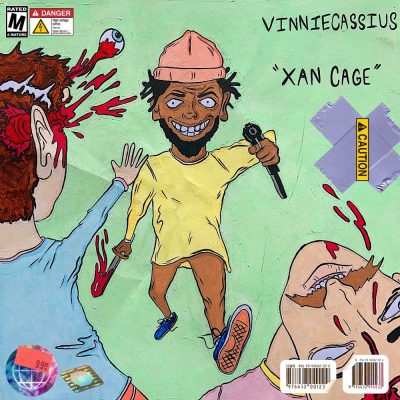 A delightfully dark gem hidden in a shitstorm of a year, FERRARI $MOKE’s “xanncag3” is a track that uses its production, execution and video to develop a uniquely ominous atmosphere. Using a mix of ambience and melancholic trap elements, the beat on “xanncag3” mixes beautifully with the delivery of the vocals. The energy in this song allows it to work both for turning up or turning down. FERRARI $MOKE radiates a swagger on this one that makes him stand out amongst the crowd, and creates excitement for what’s to come. Don’t sleep on “xanncag3”—it’s a must listen. (P.S. Check out “expenses” while you’re at it.) –Connor Brady 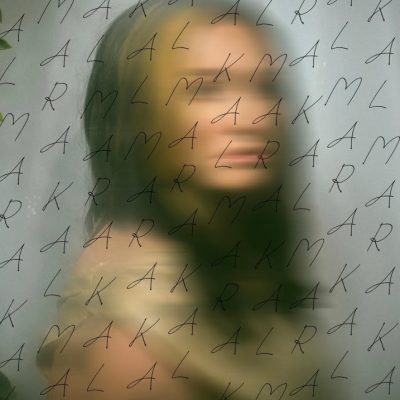 After a two-year hiatus, local artist KAL MARA has released a brand new single, “Middle.” The song begins with a low-pitched, almost fuzzy-sounding oscillation. KAL MARA’s ghostly voice fades in, murmuring quietly until it becomes loud and articulate. The words pulsate over an electronic melody and steady drumbeat. The lyrics “Blue shirt black tie / Legs spread pants tight” are steadily repeated by MARA’s double-tracked vocals. In the song’s second half, the song releases into a quick-paced, almost panicked tone. The words “find me in the middle” close the song, echoing seductively into silence. Overall, “Middle” is intriguing, well-produced and just plain sexy. It’s an exciting reintroduction to this fluorescent artist. –Avrey Evans 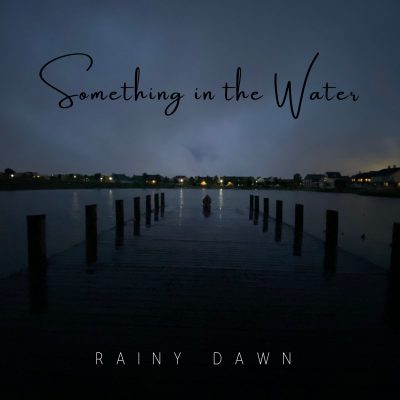 “Something in the Water”
Self-released

Acoustic duo Rainy Dawn’s “Something in the Water” expresses what a child endures when living with an alcoholic parent through heartfelt lyrics. Stormy imagery such as, “Take a look at the bottles / Dragging you under when you’re down,” expresses the desperation of addiction, and the song’s music video drives these sentiments home by depicting a son’s struggle with his abusive father. Both Launa Rain and Lyndi Wadsworth bring their vocal chops to the table, sporting smooth tones and impeccable harmonies. The duo creates sweeping momentum and emotional intensity using just acoustic guitar and their voices. Though their style is stripped-down, Rainy Dawn is out to create big, passionate sound. –Mekenna Malan 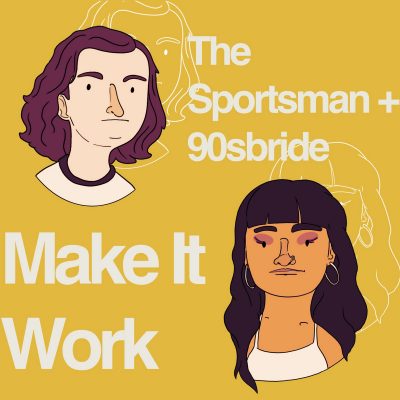 Per Julie Andrews’ wisdom, sometimes a little sweetness helps us swallow the bitter pill. On The Sportsman’s collaborative track with Seattle’s 90sbride, “Make It Work,” a sugary indie-pop instrumental serves as our spoonful of sugar for 90sbride’s all-too-familiar quandaries: the perils of adulthood, the never-ending quest for identity and self-worth, and the pressure of having to go it alone. The verses, delivered in a sing-song quasi-rap, read like diaristic confessions of daily struggles before 90sbride settles into melodic resolve for the chorus: “Lost time / So precious now / We’ll make it work / Work somehow.” It’s rough out there, but sometimes all you need is a little foot-tapping tune and a healthy dose of reassuring self-love. –Audrey Lockie